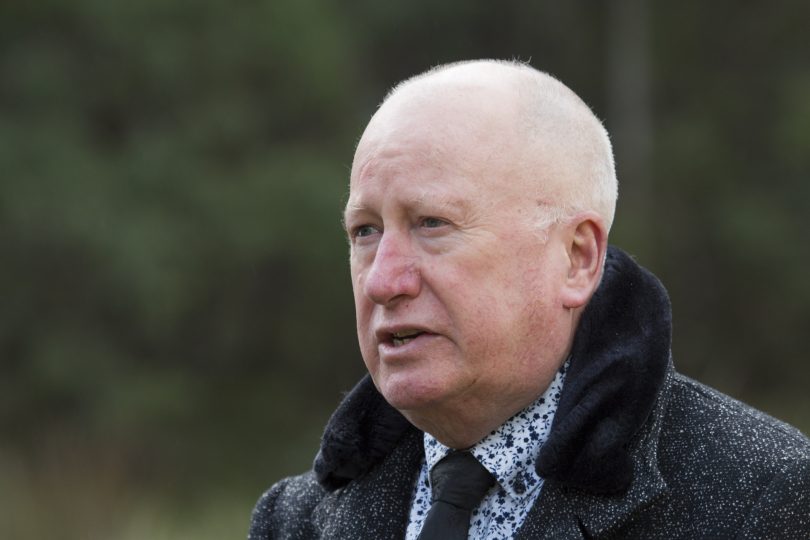 What makes Gungahlin Gunners? Or Belconnen Belco? That’s the sort of information the ACT Government is trying to capture as part of a planning system review.

The ACT is adopting district plans as part of the review, which aims to design a simpler, less rules based and more flexible approach to planning.

According to the government, district planning will allow for the distinctive character of each district to be reflected in the planning system.

Existing planning information from the ACT Planning Strategy, Territory Plan and previous master plans would be referenced as needed, a spokesperson said.

Key policies in district planning may become law that would need to be considered during development application assessments.

“We want Canberra’s future planning to reflect what’s important to the community. District planning will provide direction for growth and change across each district of the ACT,” the spokesperson said.

“The Planning System Review and Reform Project included a review of national and international planning systems as well as feedback from the ACT community. We found there was an opportunity to add a district planning layer between the ACT Planning Strategy and the Territory Plan.”

The spokesperson said this would provide more planning guidance at a district area level and allow for the character of each district to be reflected in the planning system.

The government is planning a series of workshops across Canberra to gather feedback from residents on what they value about their district so the information can be included in how developments are assessed.

Minister for Planning and Land Management Mick Gentleman said the ACT Government was looking to better understand what Canberrans value about where they live.

“We want to make sure future planning decisions consider what’s important to you. In our improved planning system, development assessments will factor in what you’ve told us,” Mr Gentleman said.

“Canberra is a diverse city and every area has different features that make it a great place to live. Over the last two years, we have listened to what Canberrans love about their local areas and now we are conducting workshops to confirm what you value.”

The government is also taking on board examples and lessons from district level planning in other cities across Australia and the world.

To learn more about the process and when and where the workshops will be held go to the YourSay website. 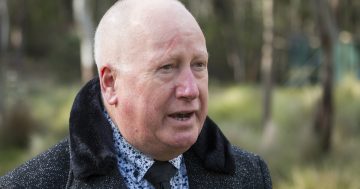