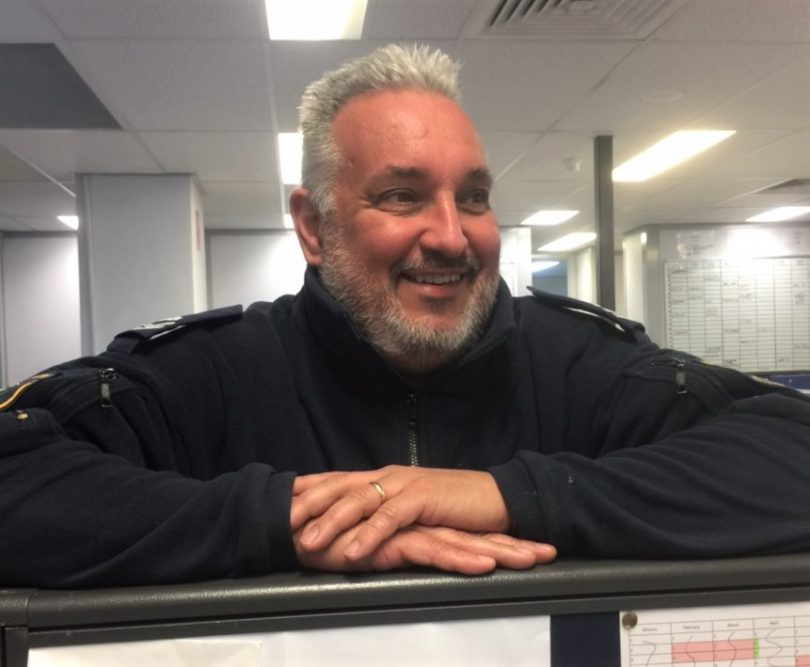 The Royal Commission’s national investigation into aged care is ongoing but one of its positive effects is coming into play in NSW now.

NSW police have created a new role, the Aged Crime Prevention Officer, who is responsible not just for cases involving the elderly but also other vulnerable groups such as the disabled and homeless.

While the position will be rolled out state-wide over the next few years, Senior Constable Alex Fookes in the Monaro Police District is part of the first wave and says he is looking forward to serving his community.

With 27 years of service, Alex brings a wealth of policing experience to the role, having previously worked in general duties and criminal investigation fields, education and policing intelligence – both in metropolitan and regional areas.

Constable Fookes has had just a few weeks on the job and will travel to Sydney next week to undertake further training.

“We’re focusing on the best ways to respond to the elderly and that includes those who are victims, witnesses and offenders,” he explains.

“If someone has dementia and is offending, we can’t treat them the same way as we would an offender without a dementia diagnosis.”

Alex says he has had personal experiences with the challenges facing carers of the elderly and persons with disabilities and is passionate about educating and inspiring police and community partners to become part of a better, more streamlined and deserving system for our elderly community members and others. 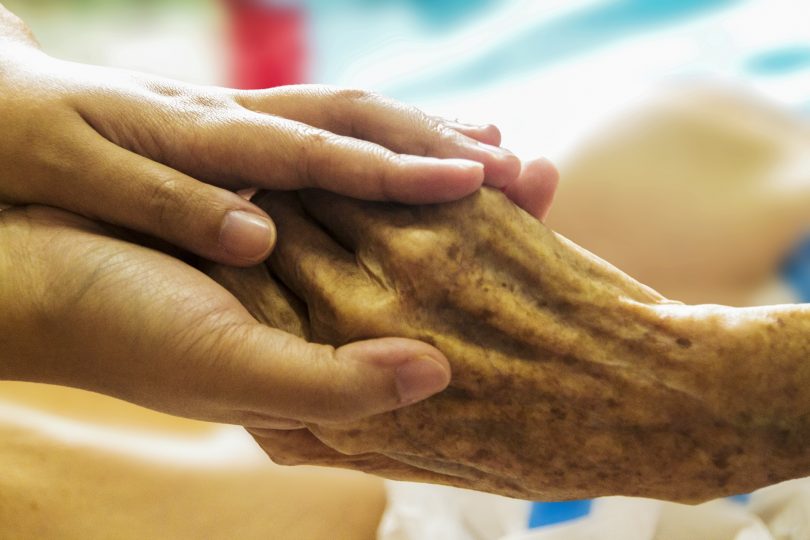 The elderly have specific concerns with regard to crime. File photo.

“There is a lot of crossover with mental health in this role,” Superintendent Condon says, “but what we are trying to do with Alex’s role is to educate both the police and the public about how to recognize the signs of elder abuse -whether physical, sexual, financial or cases of neglect – and create a better system for reporting it.”

Noting that the elderly are sometimes preyed upon with fraud attempts and even blatant door-knocking, Superintendent Condon wants to work with both government and non-government organizations to ensure the health and safety of the vulnerable in our communities.

This also includes young people with disabilities who are currently living in aged care facilities due to a lack of housing options.

The nearest Aged Crime Prevention Officer, other than the new Monaro position, is currently in Wollongong but Superintendent Condon says that each police district will have an officer in the role over the next few years.

In the meantime, the South Coast Police District has an aged crime community liaison, Inspector Angela Burnell, who is based in Batemans Bay and will be working with Constable Fookes.

Inspector Burnell can be contacted with any concerns about crimes against the vulnerable at the Batemans Bay Police Station on 4472 0099.

Senior Constable Fookes can be contacted on 62984513 at the Queanbeyan Police Station.

The ACT’s Seniors Liaison Officer shares a similar role to the Aged Crime Prevention Officers of NSW, dealing with issues of relevance to ACT Seniors.

“If an elderly person in need comes to ACT Policing attention, the liaison officer investigates the best support services and resources for them,” Mr Gentleman said.

“They also make regular presentations to the community, particularly the elderly, raising awareness of safety and scams, where elderly victims are over-represented.”

David Jenkins - 1 hour ago
Road rules aren't the same as licencing 🤷‍♂️. Make up your mind which you're going to have a whinge about. Given hor... View
Claudio Neumann - 6 hours ago
Jesse Pricsina I feel these vibes very strongly. also get off my lawn darn kids with their scooters View
Michael Ilsley - 7 hours ago
I love scooters, fabulous! View
News 12

@The_RiotACT @The_RiotACT
With an alfresco living area complete with outdoor kitchen, you will feel like you are living in luxury in #Crace https://t.co/FiPwmUQolH (7 hours ago)