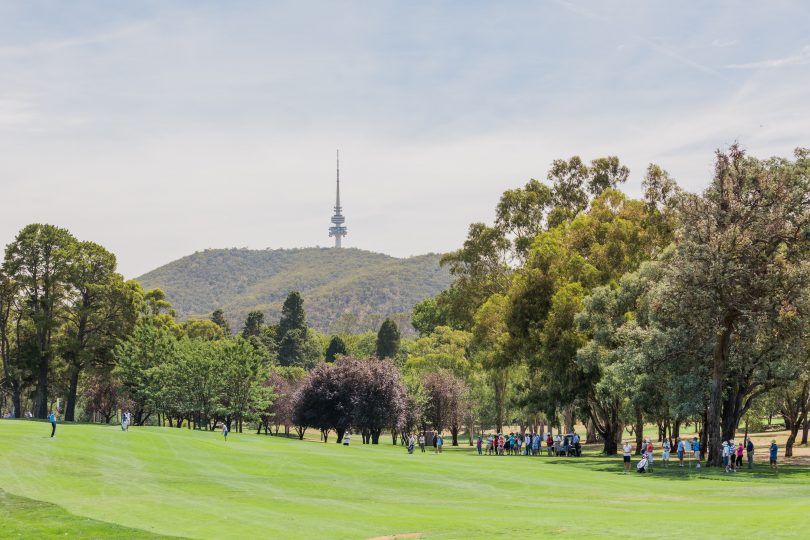 ActewAGL Canberra Classic Women’s Golf Tournament returned to the Royal Canberra Golf Club in Yarralumla over the weekend for the first time since 2012.

The top course in the ACT hosted the Australian Open in 2013 as part of Canberra’s centenary celebrations and Royal Canberra president Damian Farrell plans to keep the Canberra Classic on the calendar for the next few years.

Before the world-class golfers got a chance to tee off on Friday, the ActewAGL Pro-Am saw some famous Australian sporting faces competing against each other as a curtain raiser to the event. With superstars Matt Giteau, Matthew Beckenham and James Stannard showcasing their talents on the golf course, it was a perfect way to start the weekend of golf in Canberra.

When the pros took to the course, it was Jiyai Shin who came out on top of the strong field at the Canberra Classic. The 29-year-old shot a final-round eight-under and streaked away with a comfortable six-shot victory over Australia’s No.1 golfer Minjee Lee, with Holland’s Anne Van Dam a shot further back in third.

Lee started the final round three shots in front of Shin, but she could not continue her good form after winning the Vic Open last week.

The Australian wilted in the extreme heat, while the Korean shined brightest to win her first Canberra Classic title.

On Sunday morning, the best juniors were presented with medals on the Sydney 2000 Olympic podiums by Australian sporting legends Dawn Fraser and Melissa Breen in front of the clubhouse. 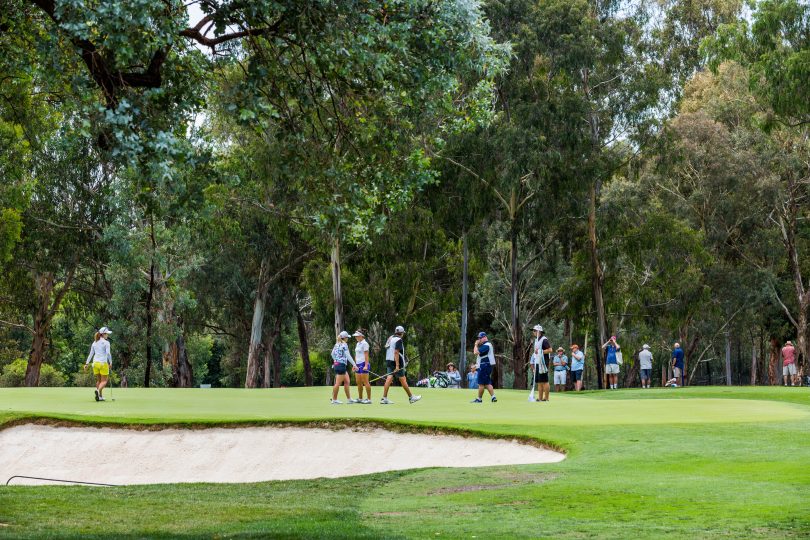 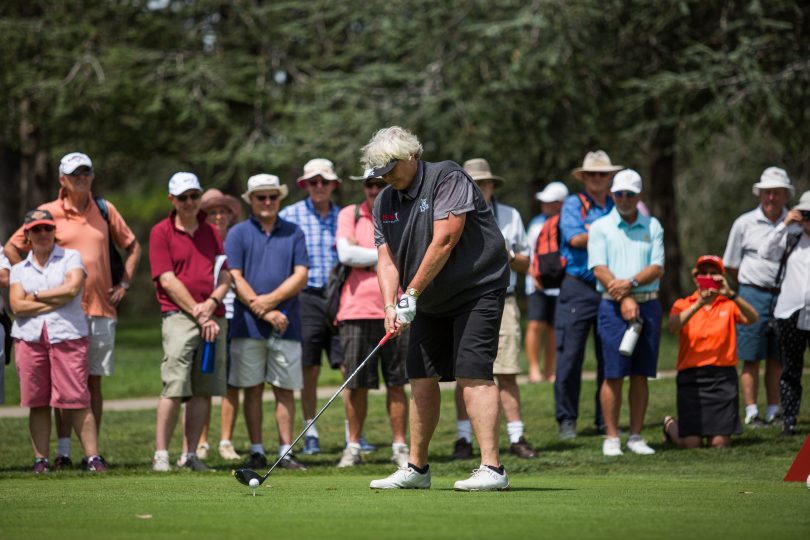 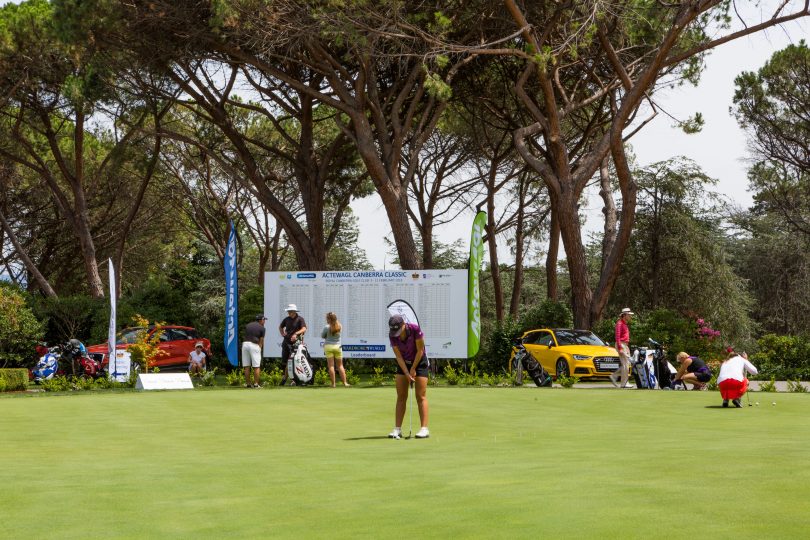 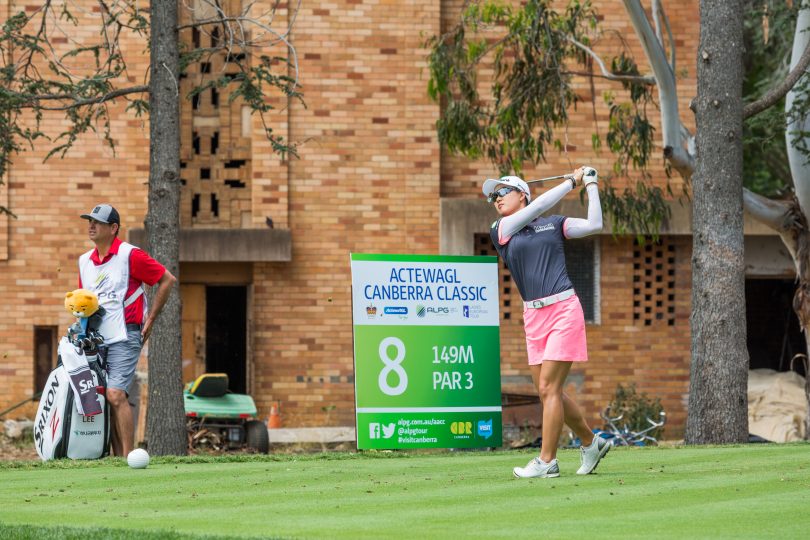 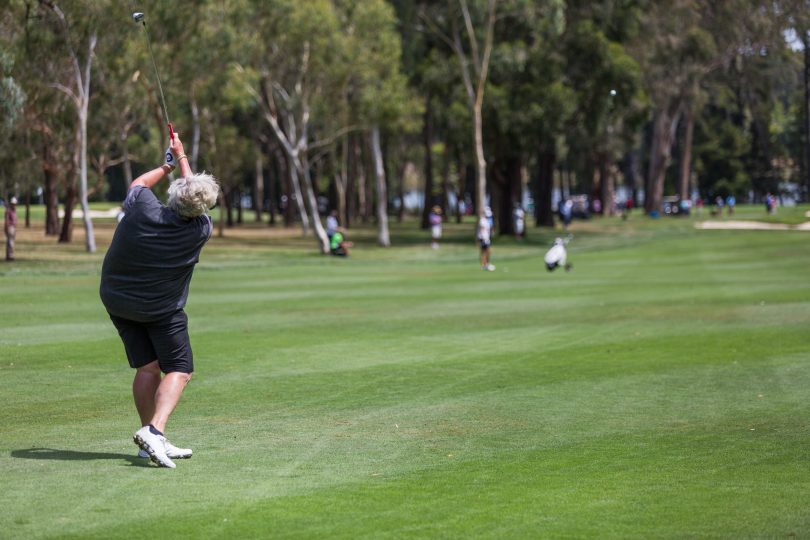 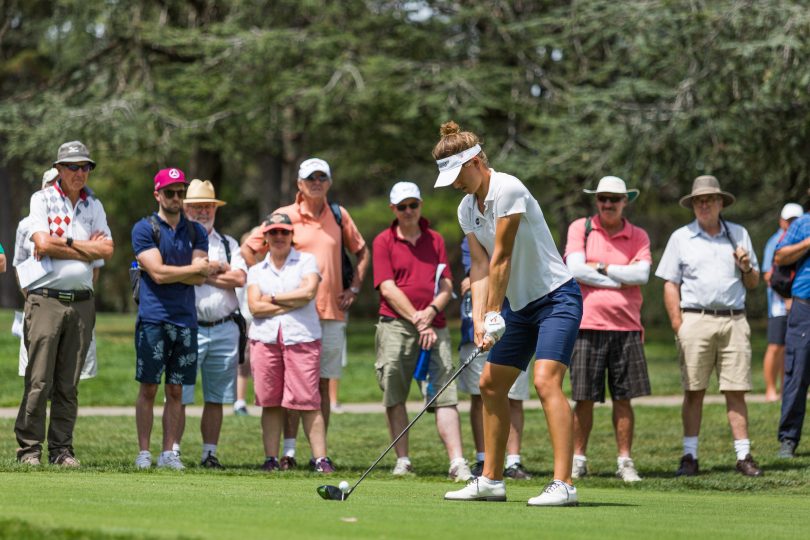 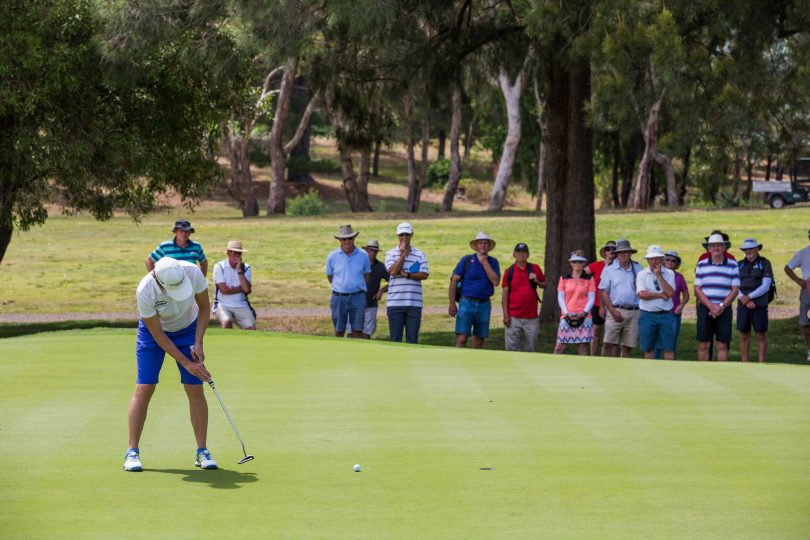 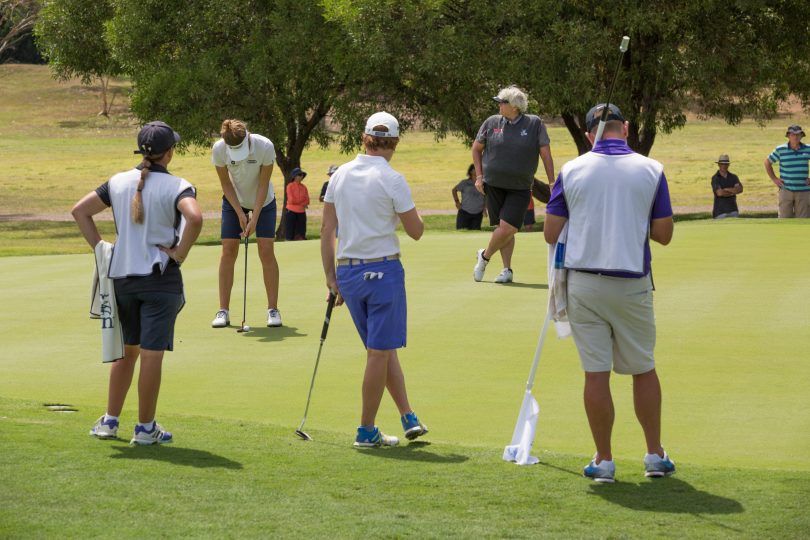 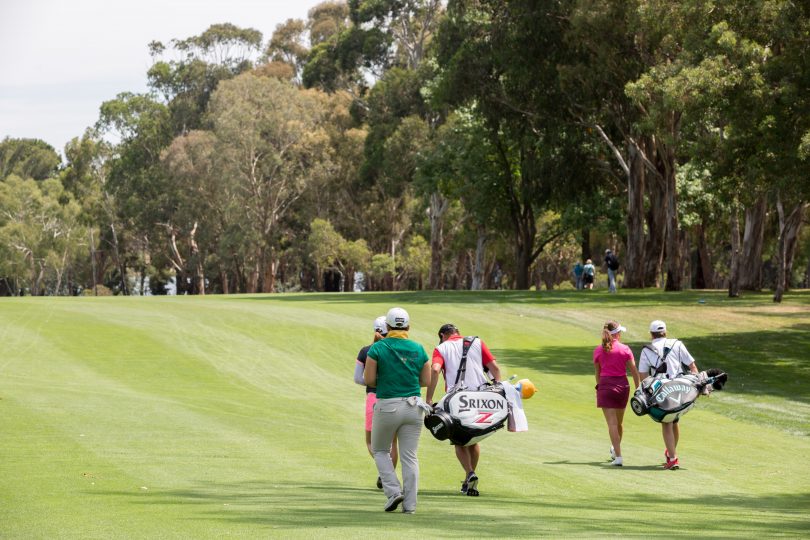 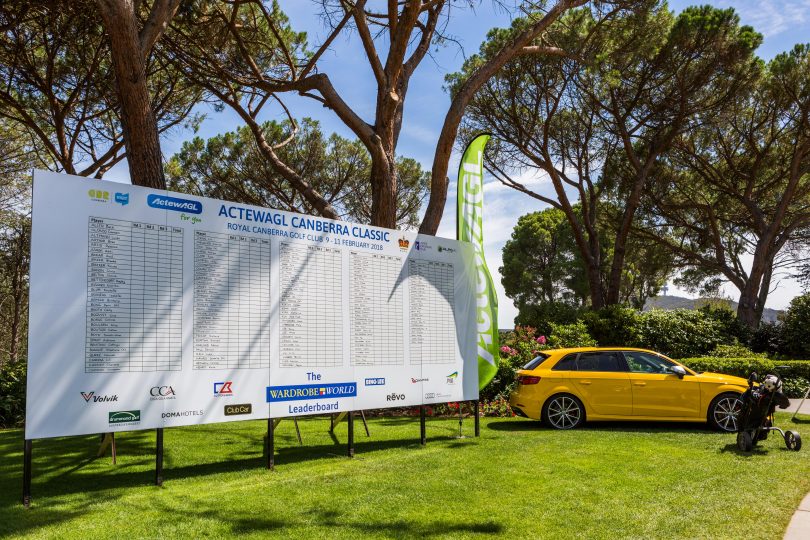 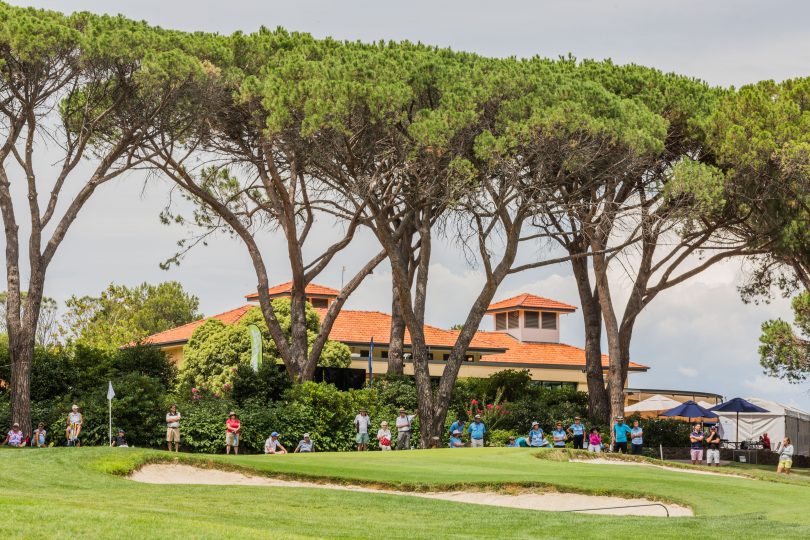 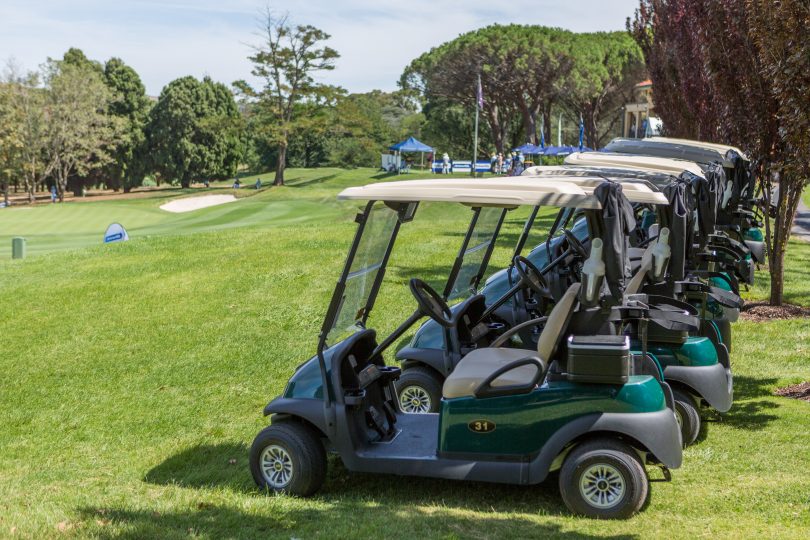 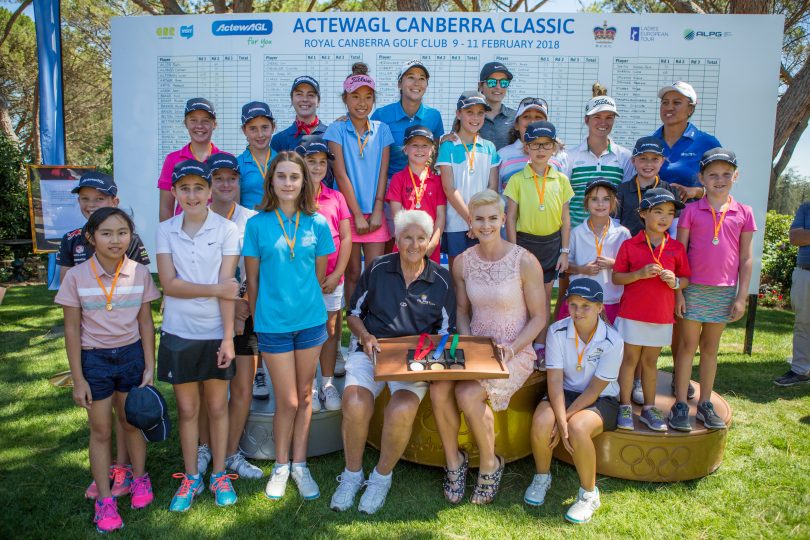 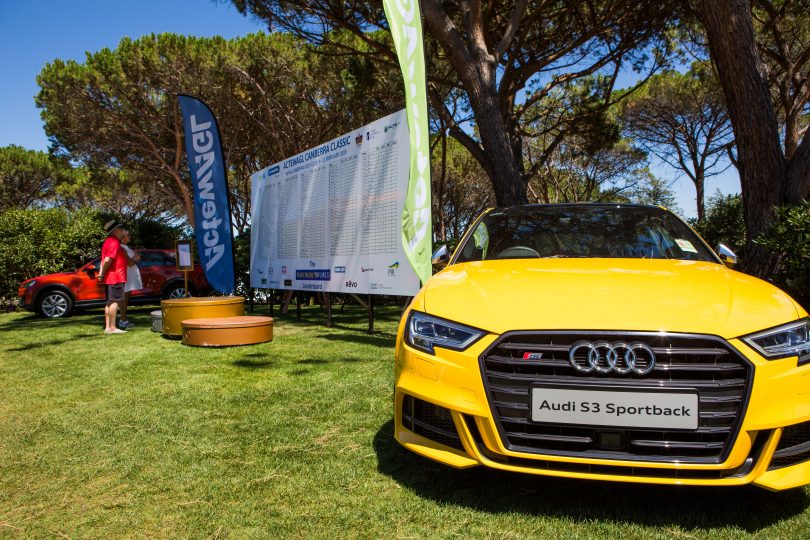 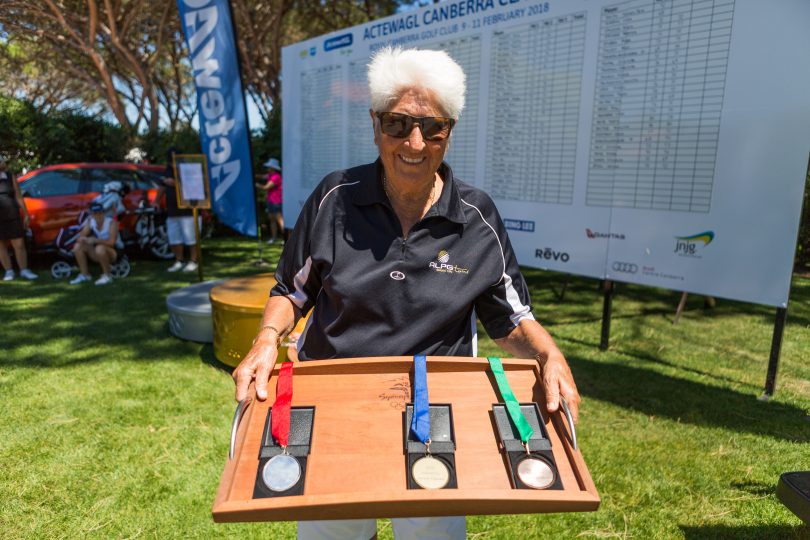 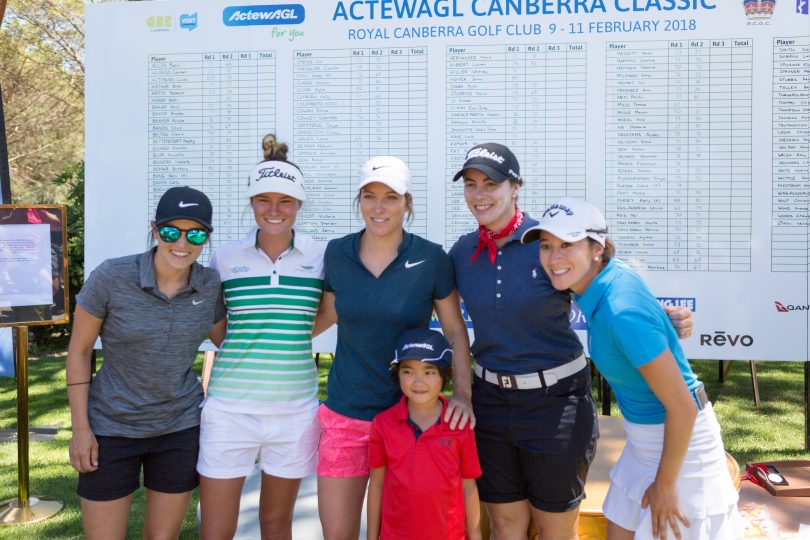 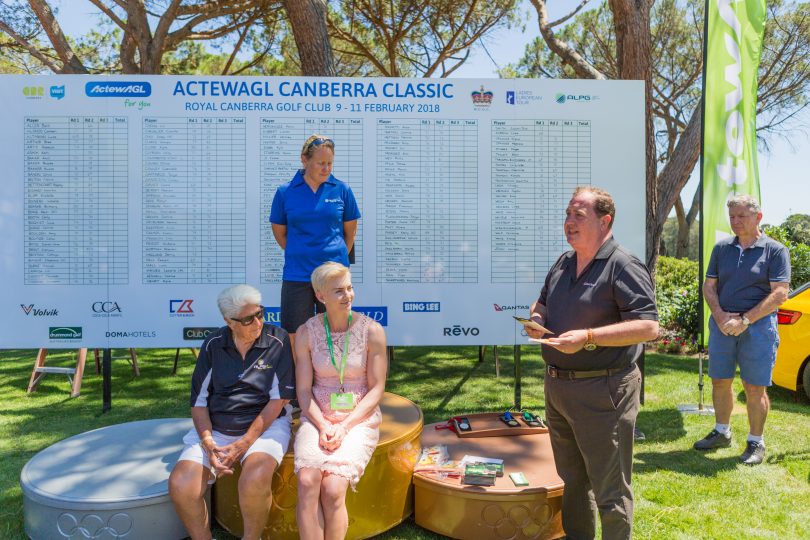 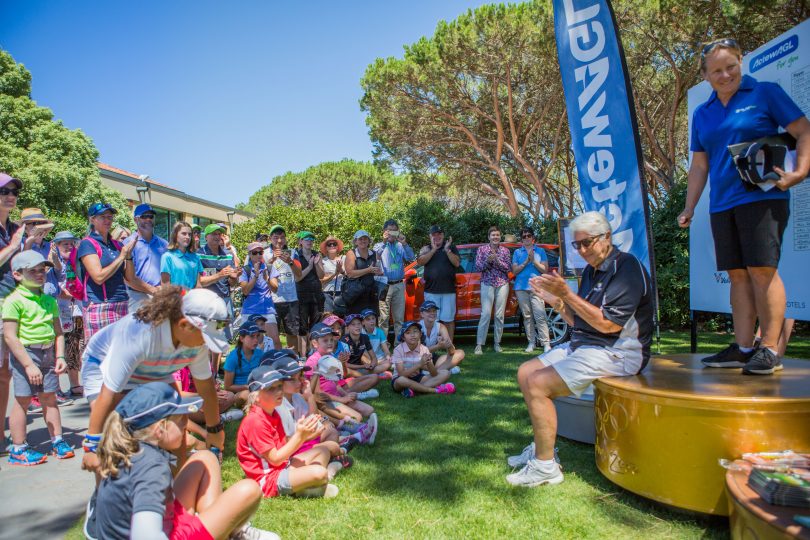 Paula Simcocks - 16 minutes ago
Looking back in times of war and crisis people loved the fun of live shows, music and drama. Lifts spirits, usually doesn’t... View
Lindy Edwards - 7 hours ago
Nanna was reciting Yeats as fires approached her place. And a he'll of a lot of people are going to be singing, drawing and w... View
Josie White - 12 hours ago
I think that the arts have a role to play in alleviating community anxiety and providing some relief from the stresses and to... View
Opinion 14

Malcolmo Oz - 43 minutes ago
Felicity Jane Good comment - very insightful and forward thinking View
Shane Murphy - 2 hours ago
Anura Samara my point is that people are happy to protest in Australia because there are few consequences in doing so. Not so... View
Anura Samara - 3 hours ago
Shane Murphy silly comment. As Australians we can influence the debate in Australia. And an Australia with strong and effecti... View
Opinion 9

Anura Samara - 2 hours ago
Rick Reeks debunked by evidence. Yes, I know it's inconvenient when that happens! View
Paul Kitson - 2 hours ago
I agree Robyn. I went to see him at ANU talking about the ACT climate change strategy. I found him engaging and pragmatic. I... View
Rob Thomas - 2 hours ago
Rick Reeks - expert Professor Ross Bradstock, the director of the Centre for Environmental Risk Management of Bushfires at th... View
News 30

Julie Maynard - 2 hours ago
Tania Shaw I’m going buy what I owe compared to my friends. Yes, I did add up the cost you mentioned and I’m still ahead-... View
Stuart Herring - 6 hours ago
A mortgage is almost guaranteed to be cheaper than renting the equivalent property - after the first couple of years. Because... View
Gill McGill - 6 hours ago
Corey Karl yep! And pay for other people. 🤷‍♀️ View
Community 22

The Best Golf Courses in Canberra

@The_RiotACT @The_RiotACT
Good news for Canberra cricket fans with the ACT Meteors heading into a streak of four home matches https://t.co/E2C3ZnO8Us (1 hour ago)