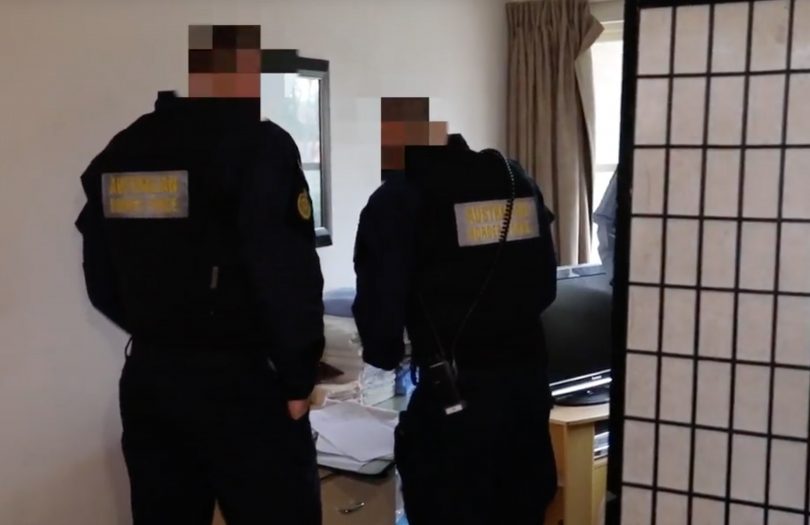 Police have arrested two Chinese nationals in relation to the discovery of three illegal brothels. Screen grabs from footage provided by ACT Policing.

Police have arrested two Chinese nationals in relation to the three illegal brothels at an apartment complex in Reid on Wednesday (5 September).

ACT Policing arrested a 45-year-old woman and a 50-year-old woman in relation to the incident who were charged with operating a brothel other than in a prescribed location (Prostitution Act 1992 (ACT)).

The women were released on bail to appear in the ACT Magistrates Court on Friday, October 12.

ACT Policing with the help of the Australian Border Force shut down three illegal brothels in an apartment complex in Reid on Tuesday (4 September).

Along with the three illegal brothels, ABF officers detained one male and three female Thai nationals who were working in breach of their visa conditions or without a valid visa.

Police said all three of the brothels were allegedly staffed by non-registered sex workers in contravention of the Sex Worker Act 1992 (ACT).

Police are examining material seized during the raid and plan to charge those responsible for the establishment and running of the brothels.

Officer in Charge of City Police Station, Detective Station Sergeant Adrian Craft said the search warrants were a result of clear and credible information provided by a member of the public.

“To have illegal brothels operating in apartment complexes can be terribly disruptive to residents. Police will continue to target illegal brothels in the CBD of Canberra to improve the environment for those living in these complexes,” Detective Station Sergeant Craft said. 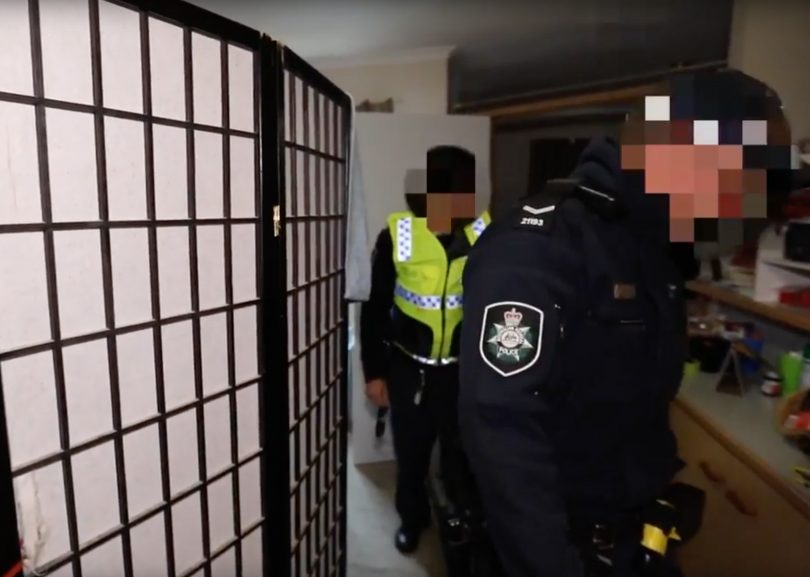 “We are focused on disrupting businesses employing and potentially exploiting illegal foreign workers in our community and yesterday’s result shows that these illegitimate businesses and their owners will be exposed,” Acting Superintendent Ellis said.

Police are urging anyone who may have any information that could assist police to contact Crime Stoppers on 1800 333 000, or via the Crime Stoppers ACT website. Information can be provided anonymously.

@The_RiotACT @The_RiotACT
The @NFSAonline has unearthed a rare recording of a @ledzeppelin interview that features in a new documentary on the legendary rock band https://t.co/YSn9EwPTIR (20 minutes ago)