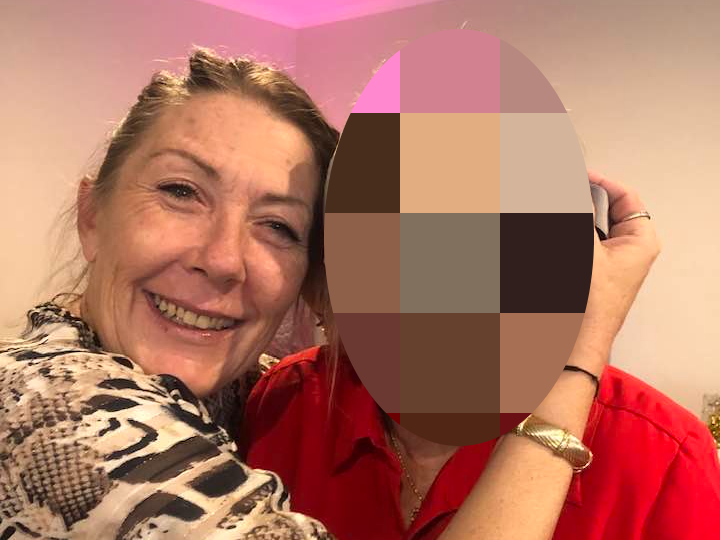 Two women were walking along the footpath when a car was allegedly driven towards them, then crashed into the garage of the home they escaped to when they fled in terror.

It was on McCredie Street in the north Canberra suburb of Taylor on 8 September, 2022, where the red car appeared to swerve towards them, closed-circuit television footage played to a court showed.

The pair ran out of the camera’s view as the car reversed, then it drove in the direction they were heading before it could be seen appearing to swerve again.

When interviewed by police, one of the complainants said she and the other had gone to their friend’s home earlier that day and saw a woman on the street yelling, “Call the police”. Their friend said: “Just ignore her, she sometimes does that”.

When the pair later left the house, Krutsky allegedly drove up to them while they were on the footpath, yelled at them out the window and turned the car towards them, prosecutor Katrina Marson alleged in her opening submissions.

When the women ran off, Krutsky allegedly made a U-turn, drove towards the home they had just run inside and “drove into and through the garage door”, Ms Marson said.

“I don’t know the woman, I don’t know what happened,” the complainant said in her interview.

“I feel really unsafe now, I feel like I don’t want to go out anymore.

The complainant called triple zero after the crash, as did Krutsky, and the triple zero operator kept trying to convince her that she didn’t need to fear for her safety.

“She wasn’t out to get anyone, she was just trying to get away from her son,” the operator said to the complainant.

Krutsky’s lawyer, Madison Fieldus from Kamy Saeedi Law, confirmed it was her client who the complainant had seen on the street, yelling “Call the police”.

Under questioning from Ms Fieldus, the complainant admitted she thought it was strange Krutsky had been making the comment. She also admitted the incident happened in a matter of seconds and she had been panicking.

“At that time I was so scared and so shocked that I just ran. Ran for my life,” the complainant said.

Krutsky, 50, is fighting two counts of using an offensive weapon in a way that was dangerous to a person and has been charged with aggravated furious driving and furious driving in the alternative.

She did plead guilty to a charge of damaging property, admitting she damaged the garage.

The hearing will continue on 9 February before Magistrate Glenn Theakston. Krutsky is being held in custody.