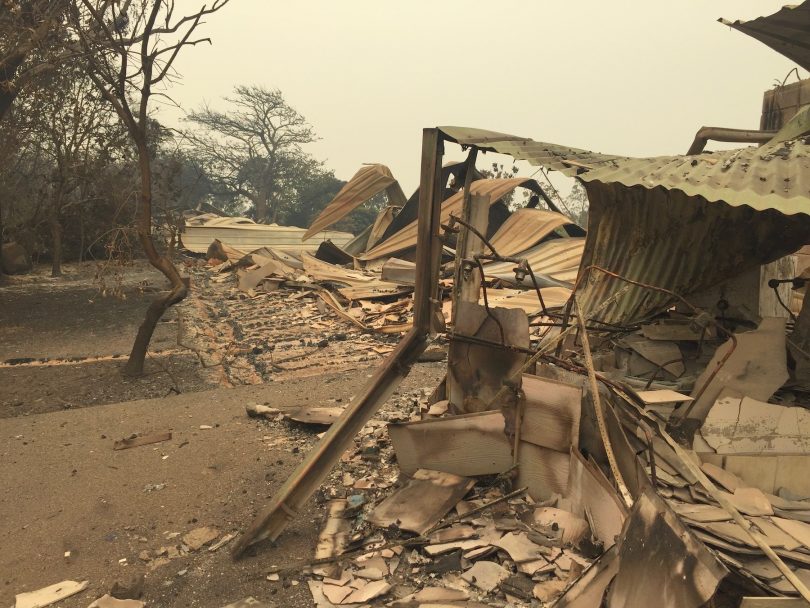 Eighteen months on from the region’s catastrophic Black Summer, the Australian Red Cross says more than 93 per cent of donations from the public have now been spent directly on bushfire needs.

The Red Cross has released its Australian Bushfires Report this week, detailing the spend which included direct grants to 6085 people across 46 local government areas. It follows three, six, nine and 12-month reports.

The charity says only five per cent of the $242 million fund went towards administration costs. Remaining funds are being used to pay for ongoing recovery programs.

Red Cross emergency grants of up to $20,000 were made to almost 3000 people who lost their homes during the bushfires, from a $58.2 million fund allocated to emergency assistance.

“Recovery takes time; we’re there for as long as it takes,” says the report.

A total of 40,107 people have been assisted with recovery via one-on-one and group support, training and workshops, information and referrals.

During the bushfires, 49,718 people were supported at evacuation centres and over the phone.

Some people received more than one grant depending on their circumstances, and those hardest hit by the fires received more than $80,000. Funds were allocated for bereavement, primary residence repair, injuries, re-establishment, discretionary financial hardship and additional support.

Huge amounts were raised during the bushfires and in their immediate aftermath as Australia’s southeast, high country, Gippsland and North Coast were hit by a massive natural disaster that raged for three months.

The report says that more than $40 million was received well after the fires had ended and the fund had closed, often from organisations based overseas.

The charity faced stringent criticism at the time of the fires. The Australian Red Cross, St Vincent de Paul and the Salvation Army were all accused of drip feeding donations to bushfire-affected communities, and stockpiling money for future emergencies.

READ ALSO Go fund us: why so many are turning to personal fundraising after the fires

The Member for Bega and NSW Minister for Transport, Andrew Constance, said money donated by the public was “sitting in a Red Cross bank account earning interest”.

NSW Deputy Premier and Member for Monaro John Barilaro was also critical of the charities, although the Red Cross said in late January 2020 that they were distributing $1 million each day in funding.

The charity says that a survey of 606 recipients reported high levels of satisfaction with the funding process. Ninety per cent reported they were ‘satisfied’ or ‘very satisfied’ with the grant application process; 89 per cent found Red Cross staff and volunteers supportive and helpful; and 88 per cent were satisfied with the time it took to receive their grant.

According to the report, five per cent of the donations were spent on essential Red Cross administrative costs, including casework, IT systems, fraud prevention, fundraising, and bank and platform fees. The charity has also flagged ongoing needs which could stretch recovery programs beyond 2022.

The Red Cross Disaster Relief and Recovery Fund was independently audited by Deloitte as part of the charity’s 2019-2020 annual report.

Red Cross national emergency services manager Andrew Coghlan said the minimum period for much of the recovery work would be three years, and the charity would continue to work with state governments and the Commonwealth to alleviate ongoing needs and assist with recovery.

Grant recipients – including Region Media journalist Katrina Condie, whose family lost their home of 25 years at Conjola Park and everything except the clothes on their backs – said the charity’s organised approach was invaluable.

“I’m happy to say myself and the dozens of families I know who lost homes have received amazing help from Red Cross,” says Katrina.

“From the first week, financial assistance flowed. They were incredible and provided the most assistance out of all the charities. Without them, we wouldn’t have the home we bought three months ago.”

Ian E Wheeler Well said. I don’t see any meaningful preparations being taken for the future either. Slow or no preparations by governments past and present.

They have done an amazing job. Remember they and all the other major charities were swamped with bogus claims, scammers etc, and had to deal with that while helping genuine people.

Ian E Wheeler She had no control over that.

Kytie Mclign Ian didn’t suggest that she did.

Katrina Condie Us too. I hope that you are healing. 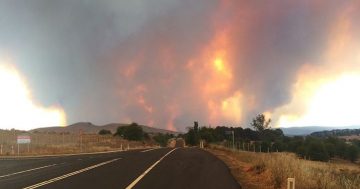 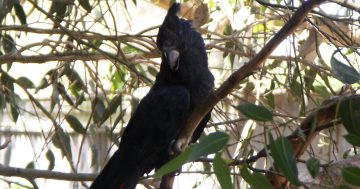 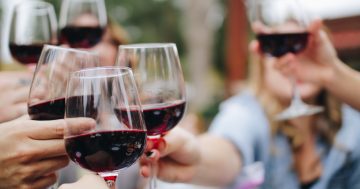 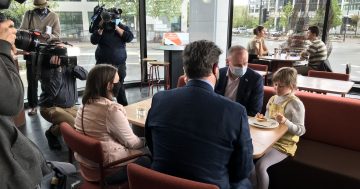