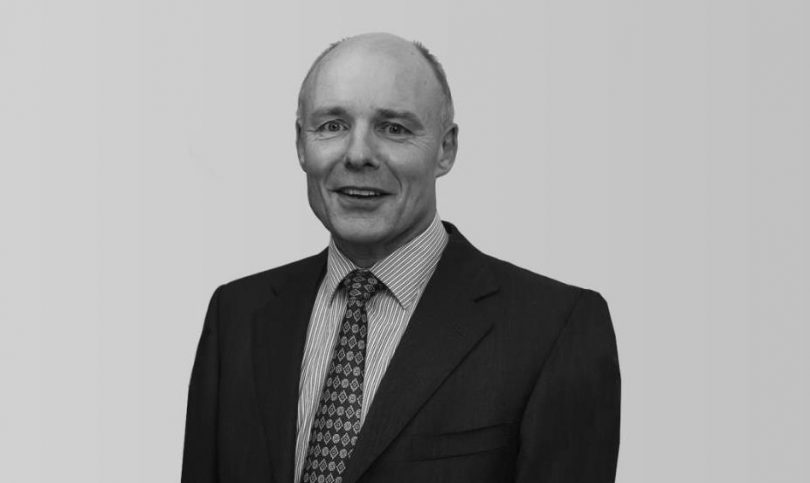 Bill McCarthy and his companion have been located in the Morton National Park. Photo: Supplied.

A rescue team is on its way by foot to reach Canberra lawyer Bill McCarthy and his female companion who have spent the last six nights in the Morton National Park near Nowra.

A NSW Police spokesperson said the that it was decided this morning to walk into the park instead of extracting them from the air due to the poor weather.

Fifty-nine-year-old McCarthy, a Senior Counsel with BAL Lawyers, and Francisca Boterhoven De Haan, 60, went bushwalking in the Ettrema Gorge west of Nowra, on Saturday (8 December). Mr McCarthy was expected to return to his home in Canberra by Tuesday and police were notified the next day.

A search was launched utilising resources from South Coast Police District, PolAir, the Westpac and NSW Ambulance helicopters, and the SES, and shortly before 2 pm on Thursday, the walkers made contact with searchers by mobile phone.

Their location was confirmed but due to deteriorating weather conditions, it was decided to suspend the retrieval operation until this morning.

The searchers confirmed the walkers were uninjured and had shelter. Their families were notified.

The police spokesperson said it would take three hours to reach them and four hours to walk them out.