RIG at the ANU Arts Centre, a review 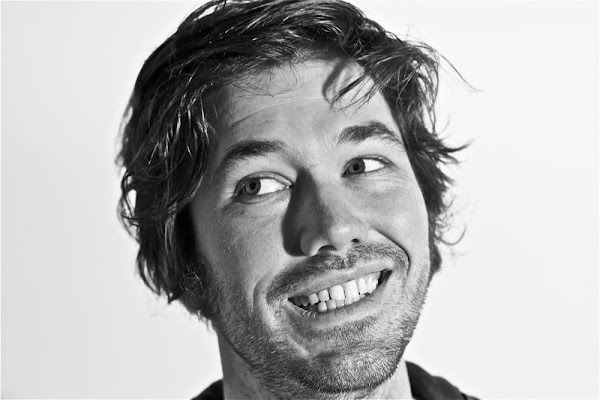 We began the evening waiting outside the ANU Arts Centre, playing a down right serious game of handball. As we wiped away beads of sweat, we joined the growing crowd and were ushered into the small theatre by a man with the best voice projection we have ever heard. Ears ringing, we took our seats and noticed the black and yellow set which was reminiscent of an ignored construction site – strangely it played a minimal role in the overall production.

The central character Francis, a suicidal young man is interrupted in his final act by two spoilt (and slightly incestuous) nitwits who convince him to partake in their plan to save the world. We are then thrown into an attempted witty commentary of the social, facile nature of modern society. This gained a few chuckles but failed to provide the essential elements of a comedic production. As the play progressed the three-cliché characters go on a confusing journey (us being the confused ones, not them), which included an encounter with pirates, a random child adoption and a face-value ecstasy experience. Despite our aversion the cast provided a warm and friendly atmosphere and we have gained some interesting insights into the topical issues presented.

To conclude, we believe RIG to be either the result of a stoned pyjama party, or perhaps a work of genius…

2 Responses to RIG at the ANU Arts Centre, a review
Filter
Showing only Website comments

Thanks so much for taking the time to come along and write a review guys. We appreciate it!