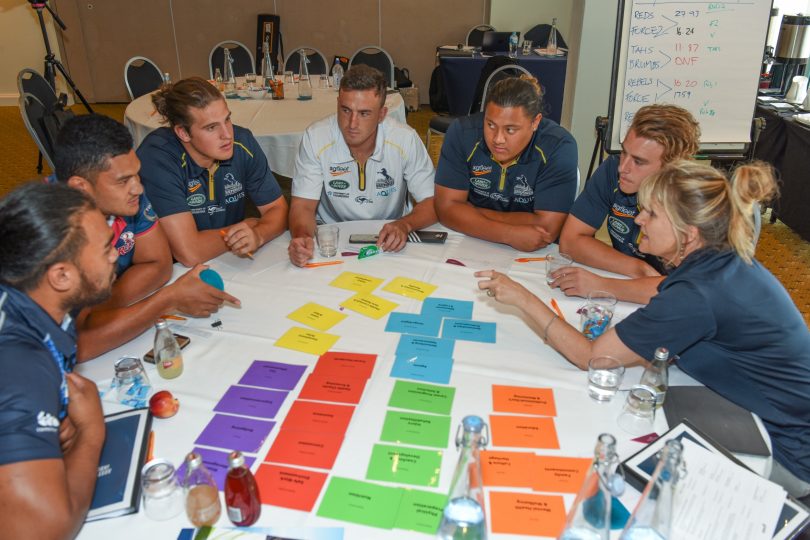 At 16 years of age, Robin Duff became a dual international.

These were heady times unlikely to be repeated too often these days with promising athletes usually forced to nominate a preferred sport. 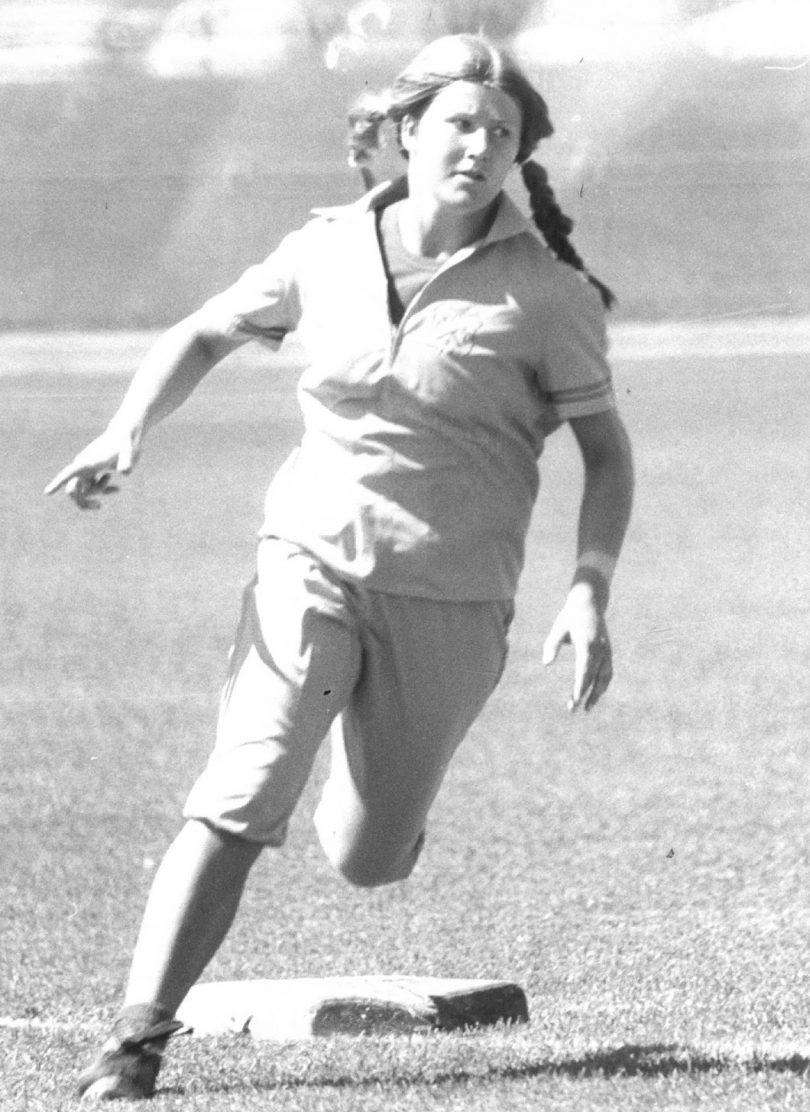 Robin initially played softball for North Curtin at the age of seven, and she was first selected as a member of the Australian women’s softball team in 1977. Photo: Supplied.

It also makes Robin uniquely qualified to understand the issues faced by the modern-day sportsperson in her role as the Rugby Union Players’ Association representative at the Brumbies, looking after player wellbeing and development.

“The boys come into talk about issues such as non-selection,” she says. “It’s something I experienced when I was playing hockey. I understand disappointment. The lessons I learned as an athlete, I pass on to them.

“I encourage them to look at it as an opportunity, and to have no regrets. I help them get through the tough times.”

And this is just a part of her role.

As Robin lists the various components of her job, it’s obvious the players would struggle without her in their lives. 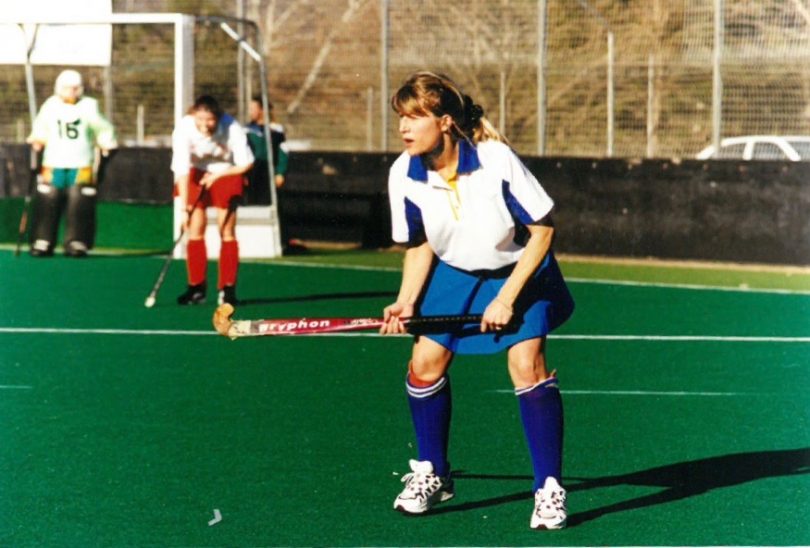 “It’s really looking after their wellbeing,” she says. “It includes education around mental health; individual counselling; starting study; finishing study; business opportunities; career counselling; financial literacy; cultural diversity awareness; learning skills such as public speaking or a language; getting licences such as for motorbike and heavy vehicles; health insurance; citizenship; and looking after the players’ families.”

The actual list is much longer, but this is just a rough guide of her role which encompasses not only Brumbies contracted Super Rugby players, but also Brumbies Academy players and the Brumbies Super W women’s team.

“I also help past players who need assistance,” says Robin.

“The [current] players are very special. They have always been humble. It’s been a pleasure to help them. I started at the Brumbies in 2015. I was doing a similar role at the AIS working with athletes around their career and education.”

On the night we meet for this Region Media interview, Robin has just completed a mental health awareness program for Brumbies Academy players. In the previous week, there was a session about time management. 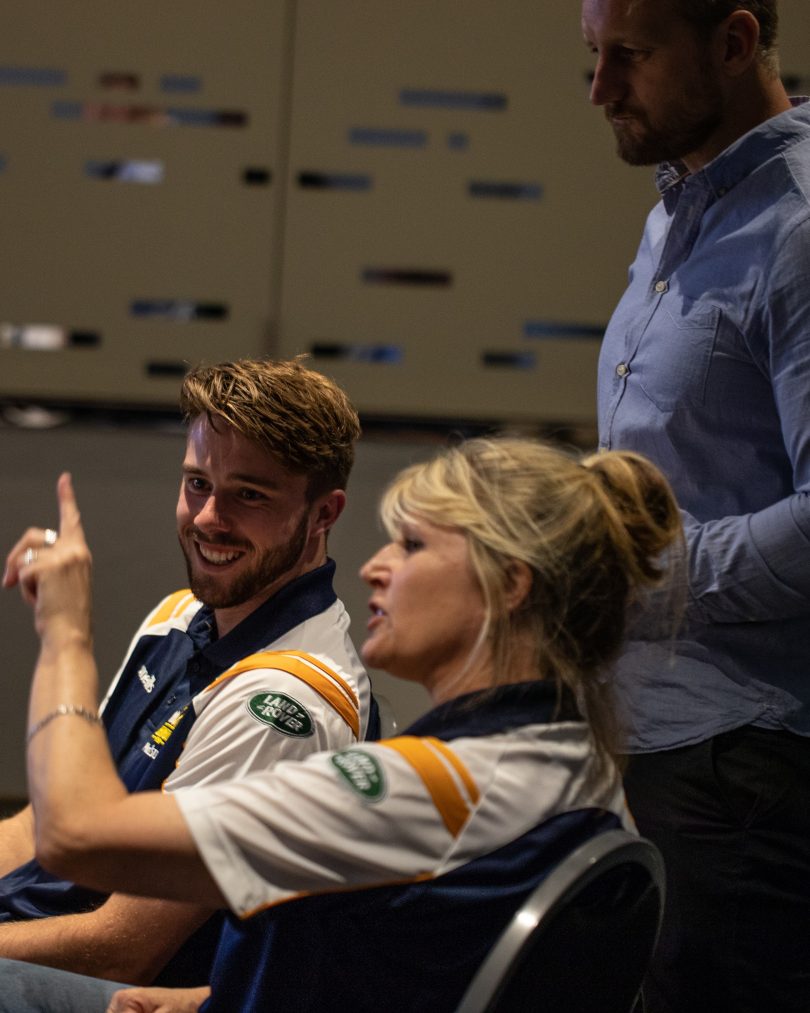 “It’s a great role; it’s very rewarding,” she says. “I just love it when you see boys develop into confident young men.

“It’s not just about developing their rugby skills, its about the rugby experience developing them as people. I love seeing that change. I’m also about encouraging them to help others in the community. They can make a big difference by doing very little – they are in a privileged position and should use it.”

Robin has also experienced what it’s like for the parents of the players. Her son, Sam Fisher, was drafted to the Sydney Swans and is now playing in the WAFL, in Western Australia, while completing a civil engineering degree.

And her parenting role doesn’t stop there.

“The players often call me their Brumbies mother,” says Robin.

And the title of mother is recognition well deserved with many involved in the Brumbies family during the years benefitting from Robin’s salient advice and support.

Well done Robyn, wondered what had happened to you after all these years.

Supported so many local athletes in her time! 🤩

A great read. Robin Duff you continue to play an amazing role in the live of elite athletes. Pleased to have worked with you with AIS students. 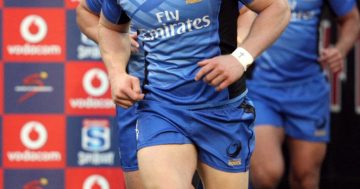 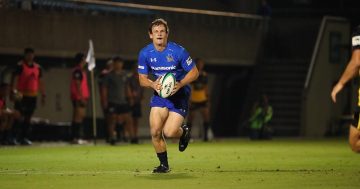 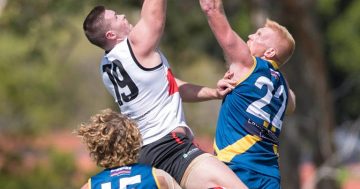