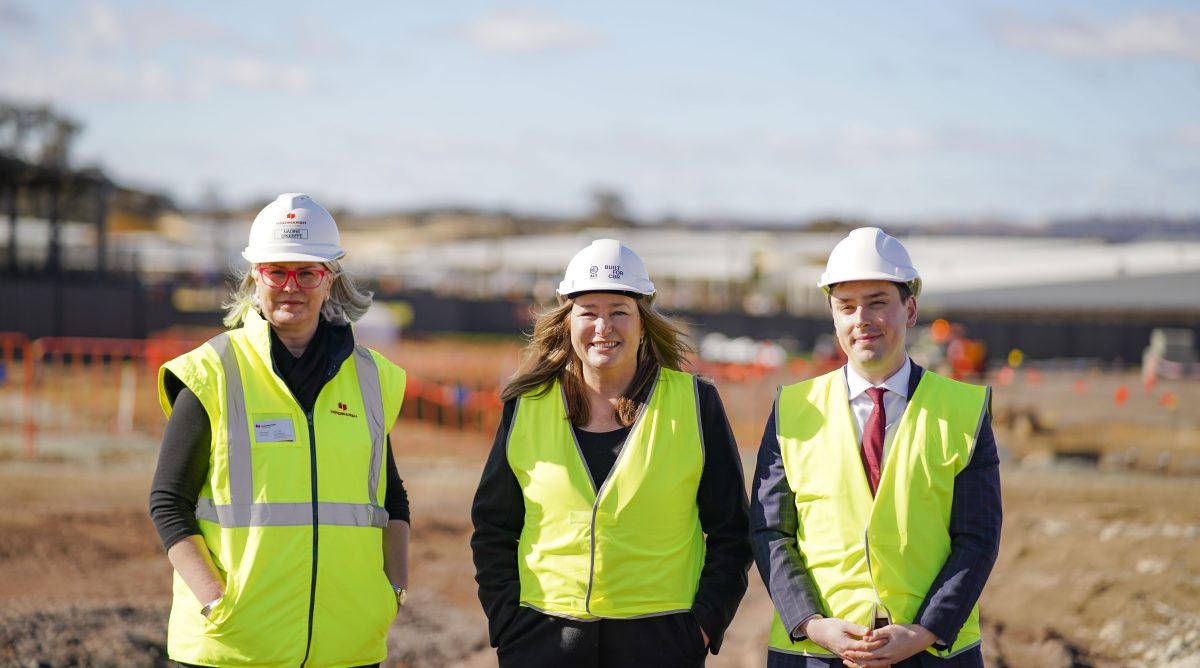 The upcoming ACT budget will allocate a million dollars in funding for planning and design work for a new public college in Gungahlin alongside a $14.8 million top-up for the $118 million expansion of Margaret Hendry and North Gungahlin high school build.

It’s a sign the government has realised the rapid population growth in school-aged children in Canberra’s north as some schools hit close to or just below full capacity.

But some fear it’s too little, too late.

Minister for Education Yvette Berry acknowledged today the community had long been calling for a second college to be built in Gungahlin.

“We’re seeing growth in this part of the city which is the fastest in the country,” she explained.

A site next to Gold Creek High School had been identified for the future college, and this planning and design work would determine if that was ultimately suitable.

The announcement has already been welcomed by the ACT Council of Parents & Citizens Associations, although parents at the existing college are concerned that opening the new school may come too late.

Gungahlin College P&C president Rachel Armstrong said the college is already at full capacity and may not be able to manage until the new college is ready.

“Staff have been amazing in exercising all possible flexibility and creativity in dealing with this, but we don’t see how it can be pushed further,” she said.

“The ACT Government has known about our enrolment pressures for years so we are disappointed to hear that planning is only just starting for a second college.

“Parents are concerned about the quality of teaching and learning that will be possible for college students while we wait for this one to open.” 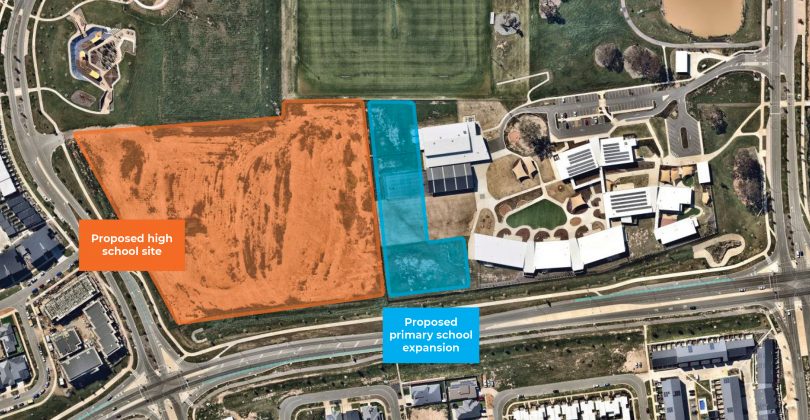 According to the government, it will offer general and specialist learning areas, small group programs, a library and an interactive learning centre. It would also provide sport and recreation spaces, including a double gymnasium/hall, performing arts spaces and a hardcourt that the community and students could use.

An expansion already underway at Margaret Hendry School next door will provide spaces for an additional 600 students by the start of the next school year.

Ms Berry said the projects formed a “key part of plans” to ensure every family who wanted to do so could attend a high-quality public school in their local area.

“I look forward to the completion of both the new high school in Taylor and the expansion of Margaret Hendry School as they deliver great education to more Gungahlin students,” she said.

Earlier this year, Ms Berry was forced to defend the government’s forward-planning of school infrastructure in the booming Gungahlin region.

She questioned why Margaret Hendry required expansion works only four years after its completion and whether it wouldn’t have been better to build a large-enough high school to take all students from the primary school next door.

The 800-place Taylor high school will be unable to take the primary school’s first cohort of finished year six students and that cohort will instead have to attend Amaroo or Gold Creek schools while it is completed.

In April, Ms Berry said she was confident in the Education Directorate’s capacity calculations, noting not every student from Margaret Hendry would go to the public high school next door.

She also noted priority enrolment areas could be adjusted to cope with an influx in demand.

Rain delays have also plagued the Kenny High School project, which was initially meant to open next year and will now not be ready until 2025.

Where are the teachers coming from though?

To be built by unicorns and staffed by imaginary teachers that promote home schooling no doubt?

It really is too little too late. By the time they get these new buildings in the population we will be in another slump and they’ll be closing schools again. I am not surprised that there are such big delays though. The other day there was an article saying Palmerston Primary was only at like 80%!! I don’t know where they got their data but the school has nearly 900 kids now, in place that was originally built for no more than 500. They have just put in three more buildings, including a two storey one. Plus the 3 they did last year. It’s ridiculous.

Next they’ll blame the census to say they didn’t know the population….

They were waffling on about building a college near Gold Creek Senior School 20 years ago ,maybe this time . 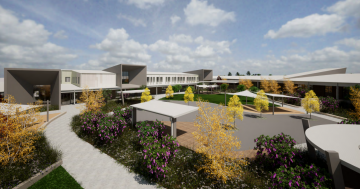