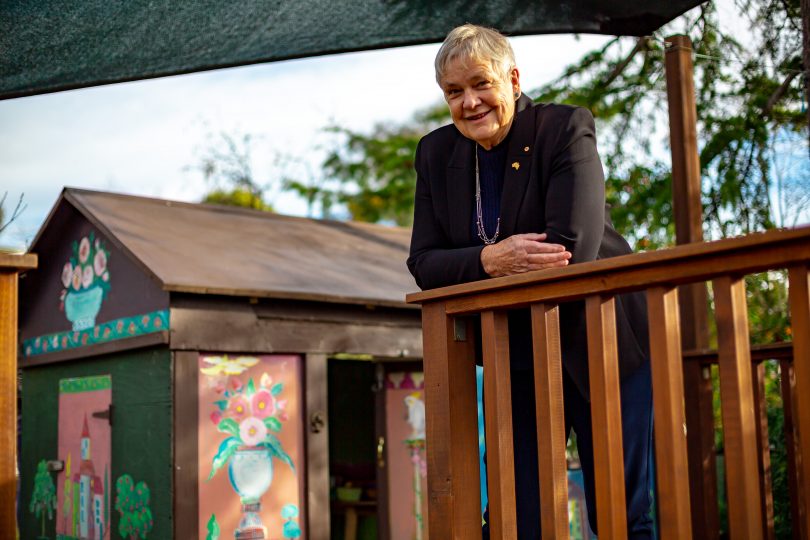 Canberra’s Sue Packer says her Senior Australian of the Year award has turned into a year of learning. Photos: George Tsotsos.

In front of Dr Sue Packer’s place, there is a cubby house. The nearby entry arch is too low for adults, and there’s a sign at the front that welcomes all kids to stop and play.

And they do: the local school drops by on their way back from walks up Oaky Hill, and neighbouring littlies are in and out all the time.

In January this year, Sue was named the 2019 Senior Australian of the Year. The award recognised 40 years of advocacy for children’s rights.

Sue’s been a leader in child abuse prevention and treatment, a champion of the importance of early childhood environments for the developing brain, and has treated babies and children suffering terrible trauma from child abuse and neglect.

It would be easy to assume that receiving one of the greatest accolades Australia can give would encourage reflection on your career. But Sue says that 2019 is turning into a year of learning, listening and discovering. The award was a shock: she says it took at least a fortnight before she could sit down to process what it meant.

Her first events were local, with familiar audiences whose pride in her was palpable. There was “the realisation that I was saying the same things l’ve said for the last 4o years but people were now paying more attention”. And then the conversations began, with everyone from security guards to an exquisitely dressed woman at a high-end charity function who told Sue one of the most shocking stories of neglect and abuse she’s ever heard.

“I realised that people I’d categorised as upright citizens with successful lives had sometimes endured extraordinarily disrupted childhoods through mental health issues, alcoholism and violence and lack of support. But often one individual in their lives made all the difference, and that’s a message you can give to everyone, that you can be that individual,” Sue says. 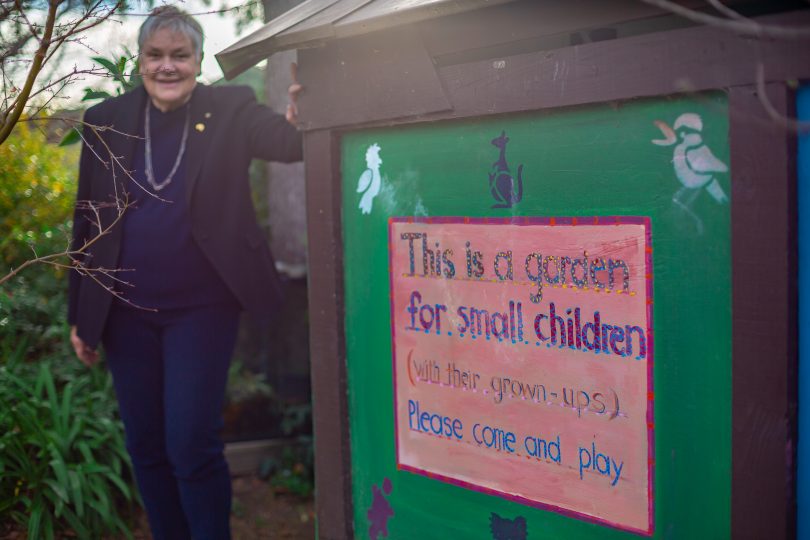 So instead of a congratulatory parade around the country, Sue’s speaking to conferences about why parents kill or injure their own children, of the desperate need to understand what makes people so broken themselves.

“It continues to astound me how little the average adult Australian thinks about children except in a stereotyped way, instead of a human being at a critical stage of development that determines the adult they become,” she says.

“We are community animals who need relationships, even if it’s someone saying, ‘God it’s hard work being a parent isn’t it?’, but you appreciate someone noticing.”

The cubbyhouse has been in place since Sue’s own kids were small and it ties in with another special focus; the vital role of extended, imaginative, unstructured play. She’s frustrated that play is becoming stereotyped, ruled by the marketing imperatives of movie tie-ins and merchandising.

“You might be bored and that’s great,” she says. “A lot of great things come out of boredom, but that’s almost a sin now. One of my best memories as a little girl was damming the drain at the end of our street in Springwood, being absolutely filthy and wet but feeling the excitement of inventing something ourselves.”

And she worries that the world we’ve built for ourselves of constant structured childcare, after-school and holiday programs and an overwhelming concern about safety means there’s rarely room for boredom, extended play and adventures. “That’s what memories are made of, not film merchandising.”

In the end, Sue says we’ll all get a couple of bites at the cherry by the time we’ve been children, parents and then grandparents. “You might stuff it up the first few times, but you can turn it around. I’m still on a learning curve myself, recognising the amazing difference people can make in their families’ lives. That continues to be the most satisfying part of this year.”

This is Sue. Listen to Sue. She is brilliant.

Sue, you are amazing. Thank you for everything that you do and have done for our little people! Christina

Maybe Sue could tell Israel Folau about the damage he is doing to these kids.

Thank you Sue for being such an incredible advocate for both the individual and the collective!

A lift in the wages of their parents so children have a more secure life would help. 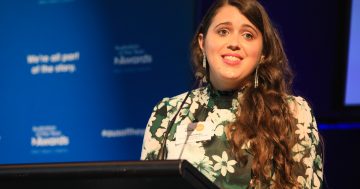