Stage set for spectacular Australia Day in the capital 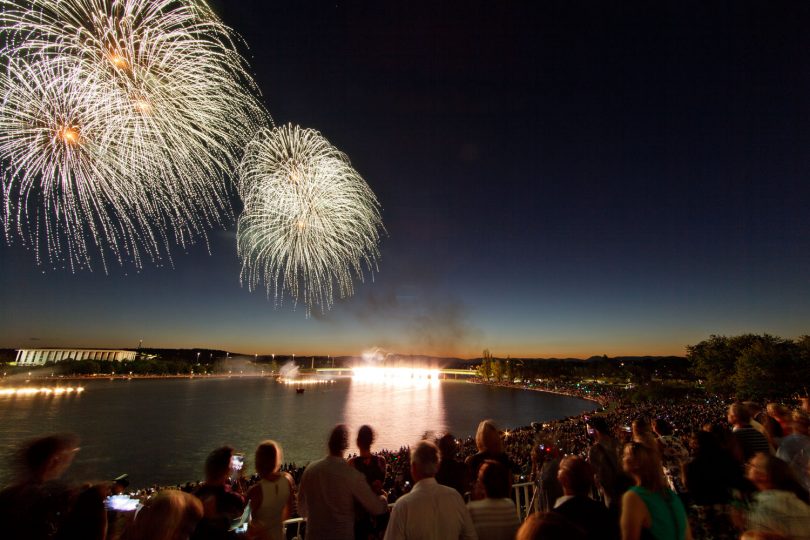 Lake Burley Griffin will again be the spectacular backdrop for Australia Day celebrations in the national capital with non-stop live entertainment, activities for the whole family and mouth-watering food options.

Kicking off from 4 pm on 26 January, the celebrations will be spread across two locations; Regatta Point near Commonwealth Park and Patrick White Lawns, next to the National Library, climaxing with a show-stopping fireworks display from the lake and Commonwealth Avenue Bridge at 9 pm.

Best known for their hit song Voodoo Child, Rogue Traders formed in 2000, with Bassingthwaighte joining the band in 2004 on lead vocals. Throughout the decade, the group shot to fame achieving chart success both locally and internationally, releasing seven top 20 hits on the ARIA Singles Chart. 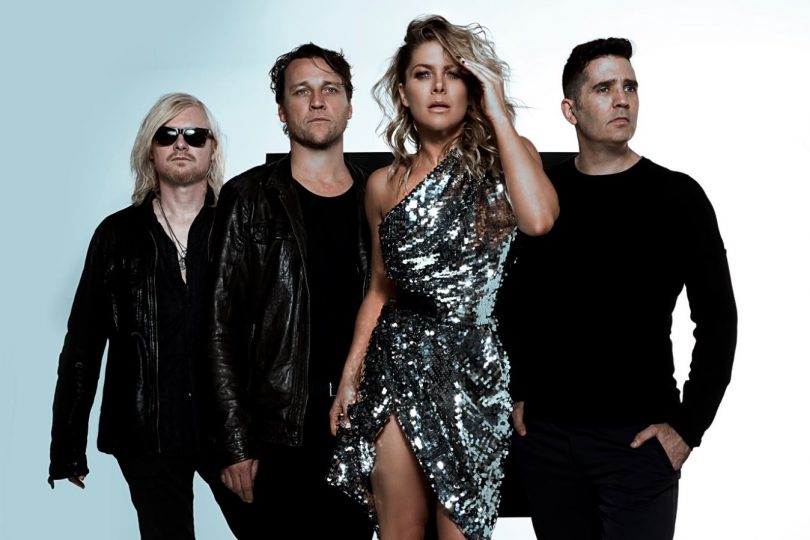 Over the past few years, the group has taken a break from recording and touring, choosing to spend time on their solo careers and family. In 2015 James Ash, Natalie Bassingthwaighte, Tim Henwood and Cam McGlinchey reunited for their first live performance since 2008 and the flame has since been reignited – causing a demand for performances across the country.

It will be play time at Patrick White Lawns from 4 pm until 8:30 pm with a range of sporting and interactive activities, such as fast bowling, practising your golf swing and more. Organisers say there is something for everyone.

You can pack a picnic or savour one of the many multicultural food outlets at both Regatta Point and Patrick White Lawns, as the evening builds towards the fireworks at 9 pm.