Experts in buying, selling & renting
Your property, your future
7 October 2019 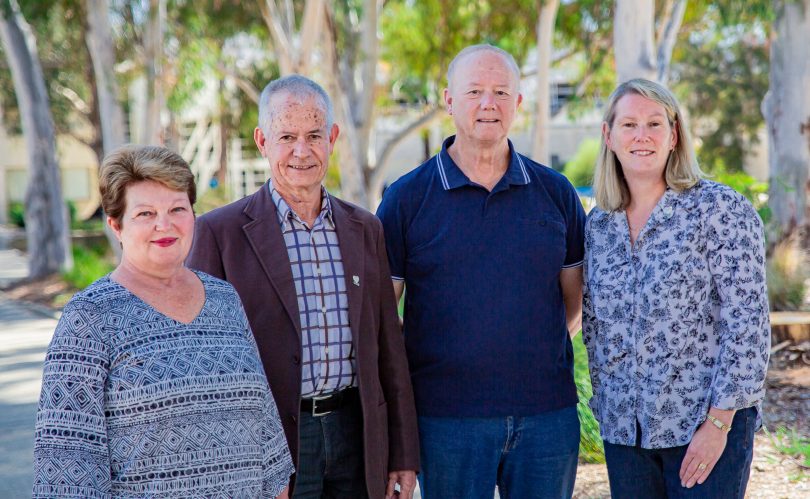 Elayne Harrison, Bruce McDowell, Graham Harrison, and Leanne Campbell have all had a loved one donate their organs. Photos: George Tsotsos.

Almost a decade ago, Leanne Campbell and her husband Rick were faced with the difficult decision of turning their 21-year-old son Brett’s life-support off in a rural hospital in Victoria.

The devastated parents decided to honour their son’s decision to be an organ donor, even though he was not on the national register. But the family was not ready for the process that followed, one which Leanne said left her feeling ambushed.

“We were not well-supported by the hospital through many stages of the process,” Leanne shared. “We were left alone for a long time. The coordinator only saw us for 20 minutes while she went through the consent. 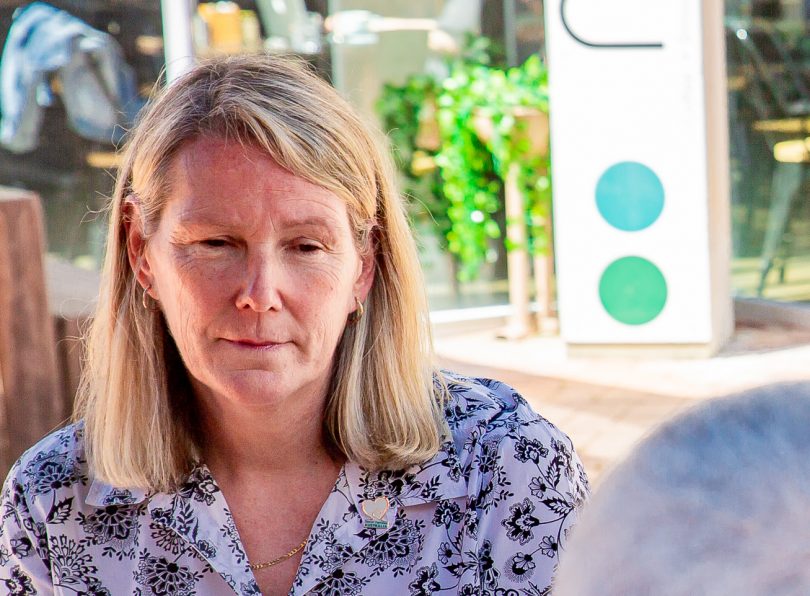 Leanne Campbell’s son agreed to have his organs donated two weeks before he died.

“The consent process can be quite daunting because, by law, you have to give consent for each organ. I call it the ‘shopping list’. We had someone literally sitting in front of us with a piece of paper ticking off the organs.”

In front of their other children, Leanne and her husband were asked confronting questions, like: “Has your son slept with a sex worker?” or “Has he taken illicit substances?” What hurt Leanne the most was from the minute his heart stopped pumping, the nurses wheeled his body away.

“We were left standing in the empty bed space,” she said through tears. “They took him off to the theatre and left us there. I can still remember standing in ICU watching a doctor and nurse in the other corner of the room just looking at us.

“My husband is not one to say much, but he looked at me and said, ‘They got what they wanted and we didn’t matter'”. 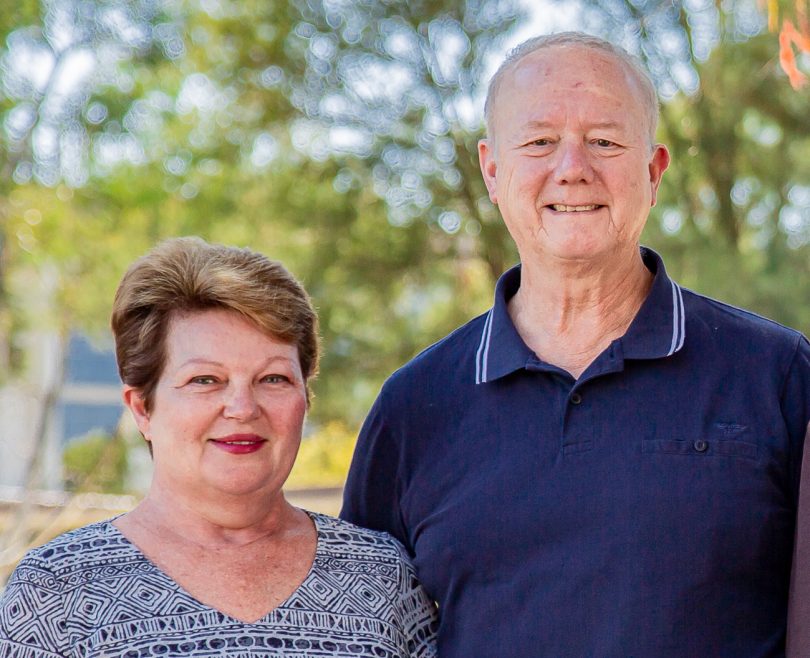 The Harrisons were not thanked for agreeing to donate their 10-year-old son’s organs.

“When our 10-year-old son passed away in Camperdown Children’s Hospital, it was a completely different process,” Graham said. “As we were going through our worst nightmare of losing our child, we had the support of a social worker for about 12 hours.

“We had a breakout room where we could gather and we had 12 family members there, instead of sitting in a hallway with other people.

“From state to state, from hospital to hospital, from ICU to ICU, the process can be different. For a national system to be as strong as it possibly can be, you have to have the same best practice right across the nation.” 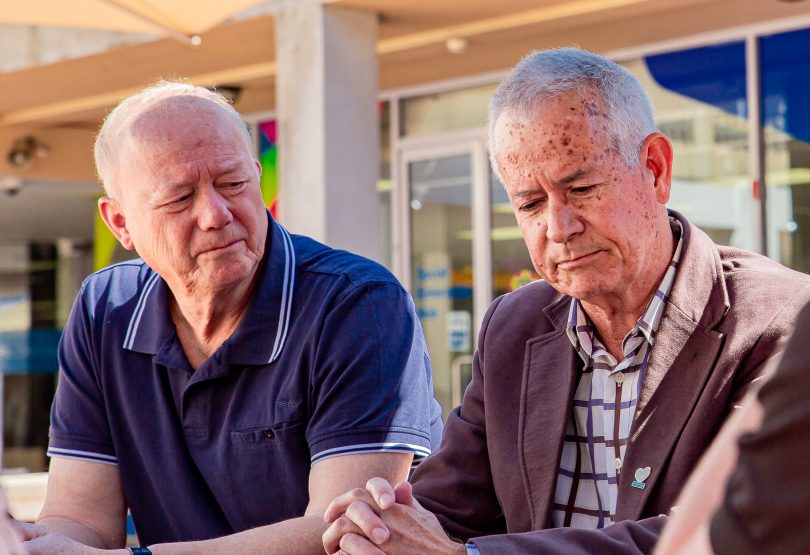 Bruce McDowell’s daughter Alysha was driving from Geraldton to Perth in 2008 when she was involved in a car accident. Because his daughter had signed up as a tissue donor, all the contact Bruce received was a phone call.

“Around 11:00 pm, I got a phone call from DonateLife, wanting to know if I agreed to let Alicia be a tissue donor,” Bruce said. “There was no thinking about it. You have to give an answer of ‘yes’ or ‘no’ right now.

“We didn’t get to see our child in the hospital like in other organ situations, which is confronting in its own way.”

Despite their differing experiences, all three families have joined forces to fight for change. 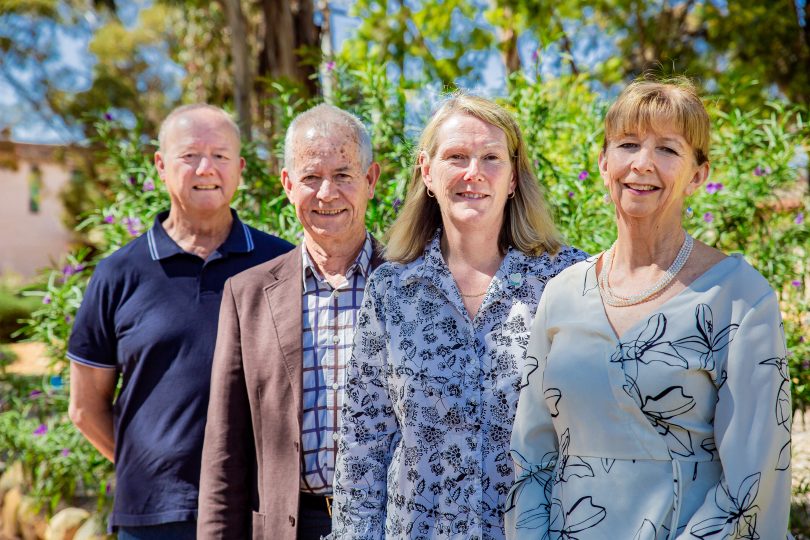 The three families were in Canberra this weekend for the very first Donor Families Australia 2019 Conference, where donor families united in the hope that their voices would be heard by government, policymakers and the community.

Dr Holly Northam, who is the head of the Discipline of Nursing at UC’s Faculty of Health, helped organise the conference to address the “myriad of issues around organ and tissue donation”.

“Australia could be, and should be, a world leader in organ and tissue donation, but some of the main barriers do exist in the relationships between health providers and the community.

“We hope that the conference will build bridges and broach understanding and that’s why it is crucial to hear from the people who have made the decision to donate.”