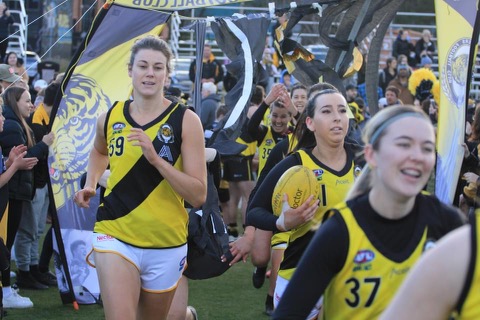 It’s the first time in the history of AFL Canberra that the men’s and women’s first-grade premiers have come from the same club in the same year.

The Queanbeyan Tigers men’s first-grade team had only lost one game through the season but had to withstand a fightback from Belconnen to win the grand final by four points after leading by 26 at one stage. 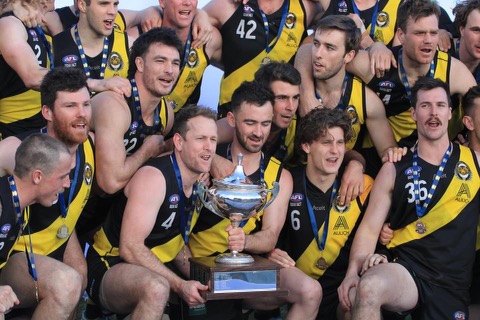 The Queanbeyan Tigerettes women’s side came up against an Ainslie team that hadn’t lost a game through the season until the grand final.

The Tigerettes triumphed by five in the decider.

So how did the club reach this pinnacle? It obviously isn’t something that happens overnight.

Co-coach of the men’s team Adrian Pavese says the integration of the men’s and women’s programs has been one of the keys to the Tigers’ success. 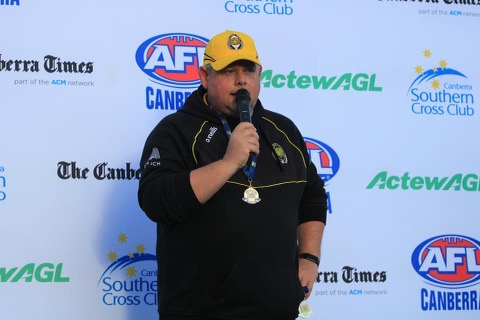 The high-performance program was extended to the women’s team resulting in a lift in professionalism.

He says there was also a change in the mindset.

“We used the Ainslie model, which proved to be so successful when they won four premierships in a row. The model was that we can win on any given day, it didn’t matter where they were. They had the self-belief and ability to win.”

Another critical factor for the Tigers was the buy-in by the players of the club’s history. The Tigers had an incredible run through the mid-1980s to 2000 when they won seven premierships and were involved in another six grand finals in the men’s first grade.

Saturday’s grand final was going to be the last for Adrian Pavese. It was his 31st year of coaching, but he has opted to go for one more year.

“I was going to retire but when the women’s first-grade coach Chris Clifton announced that he would be leaving, I was asked if I would take over the coaching of the women’s first-grade team and so I will be going around for one more season. I’m looking forward to it. I coached a number of the Tigerettes first grade players in the under 18s.”

Kade Klemke, who co-coached the first-grade men’s team with Adrian, will be the sole head coach of the men’s side, as well as playing. 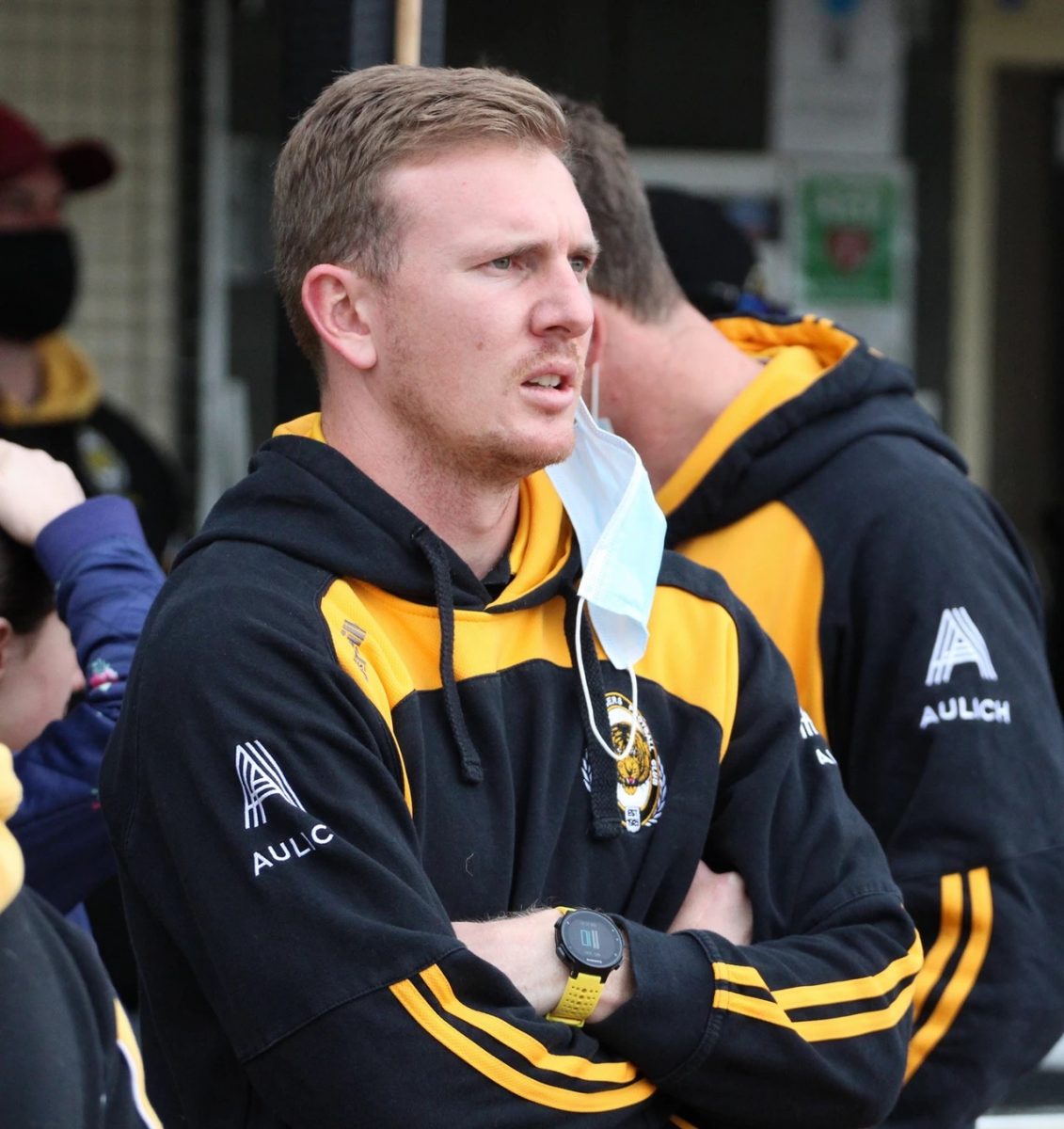 The club has made sure that stability and continuity are maintained to ensure the successful run of the Queanbeyan Tigers Football Club continues into the future. 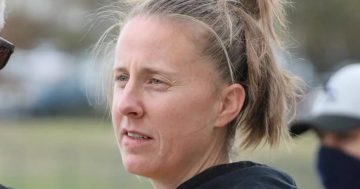