The rider from Rohan who bought the Dragon Inn 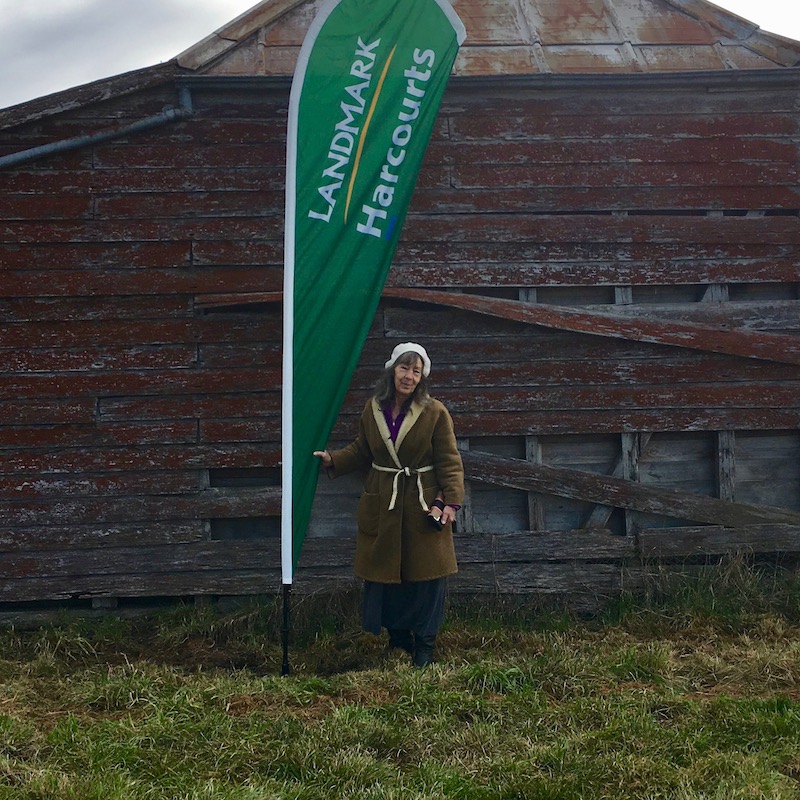 Yvonne Harrack on the day of the auction at Cathcart. Photos: Supplied.

Rohan was the land of the horse lords in Tolkien’s Lord of the Rings, and the name Yvonne Harrack chose 23 years ago for her property adjoining Kosciuszko National Park.

Conjure the movie Lord of the Ring’s Riders of Rohan galloping across the grassy plains and you have a picture of Spring Flat Estate near Delegate, where Yvonne named her 130 acres.

Yvonne earned her living training racehorses at Healesville in Victoria until she moved to the mountains with five retired thoroughbreds, of which only two old mares, Cintra and Nekito, survived.

“I bought the property to retire my racehorses. I didn’t have the heart to sell them,” she says.

For two years she has been looking for a smaller property, closer to town, to live with the horses and Destiny, her faithful German shepherd she brought home nine years ago.

She found that place when the Dragon Inn, which Region Media featured last month, was auctioned at Cathcart, south of Canberra and an hour from Yvonne’s current address. She paid $82,000, and left the auction overwhelmed by the affection she discovered from locals for the historic building.

One of the selling agents, Stewart Lee, says most people talk and trade timber in 4 x 2 lengths, whereas the Dragon Inn’s timber is 6 x 4, and taken from the pick of trees in the area. “Half of Canberra is built from timber out of the escarpment there,” Stewart says.

Yvonne says she really likes the look of the Dragon Inn. “There is something very appealing about the building. Three-and-a-half-acres and the building is ideal. It looks kind of liveable. I want to build my house later.

“The Dragon Inn is in such good condition, so lovely, it is possible I will keep it as a house.” 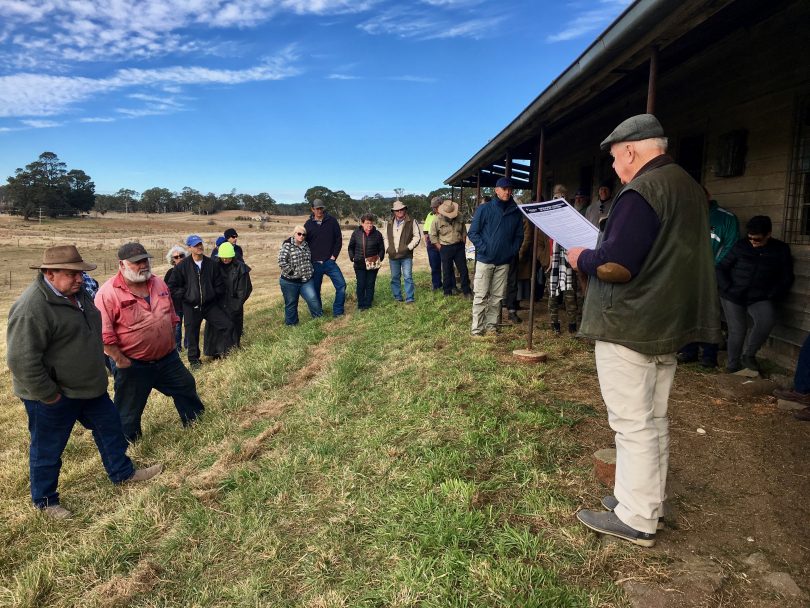 Stewart Lee and potential buyers at the auction of the historic Dragon Inn.

She has to sell Rohan to proceed with her move to Cathcart. She has found the landscape around Cathcart enchanting and similar to Rohan.

“If you were to see the valley below Rohan you would understand, the trees, the whole valley there is something nice. I do a lot of study, I have a lot of books on English history, I like the isolation.” 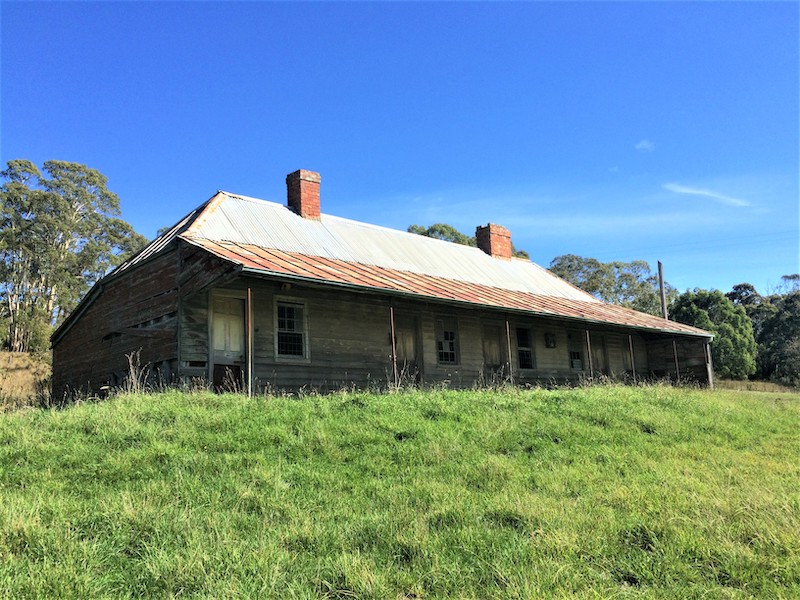 Exterior and interior views of the former Dragon Inn, Cathcart.

Isolated but not alone. Destiny has been her constant companion and protector in recent years. “I can’t leave without taking her with me. She is a very good watchdog. She has saved me from who knows what out there,” Yvonne says.

“I have had a few undesirables come up the road. Destiny has been lovely, a unique individual. I love animals, I love horses and I love dogs.”

She chops firewood to feed into a 44-gallon drum converted into a wood heater, with a glass door and flue which heats her home. When she reflects in a matter-of-fact manner on her success as a trainer, she adds: “I looked after the horses and they won because they were grateful. I have an affinity with the animals.”

Lisa Gottaas this is the place we were talking about. 82k

Let me know if you need an old school carpenter to lend a hand in the restoration .