Third-party democracy: Why citizens should have their say 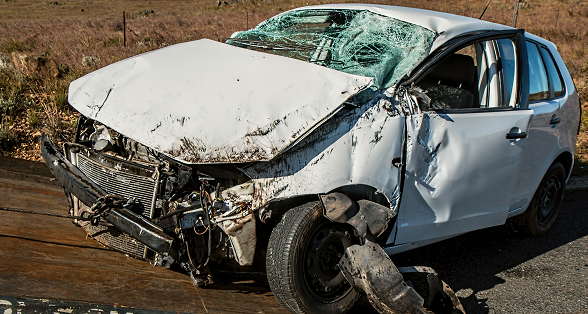 Take Compulsory Third-Party insurance (CTP). CTP affects every Canberran that owns one of 285,000 registered motor vehicles in our city, costing up to $565 for a passenger vehicle per year (with APIA).

The ACT Government is going to give Canberrans a say on reforming CTP as part of a new experiment with direct democracy called ‘Citizens’ Juries’ – with the potential outcome of reducing the premiums on car insurance.

Last week, Chief Minister Andrew Barr announced that the Government will establish the ACT’s first Citizens’ Jury. Fifty Canberrans will be carefully selected to examine the state and potential future of CTP in the ACT, which is more expensive here than in most other Australian jurisdictions.

I am pleased to see Citizens’ Juries being used in the ACT. Earlier this year I wrote to the Chief Minister asking the Government to consider trialling this form of participatory democracy, because I think that they can help improve representative decision-making and improve confidence in our political institutions.

Citizens’ Juries consist of a group of ordinary individuals selected to contemplate a specific public policy issue from all angles, hearing as much neutral evidence and as many different views as possible within their generous time frame. Their conclusion goes on to form recommendations to the Government and the juries’ members are encouraged to become advocates for any position taken by the jury.

This proposal was put forward by the Canberra Alliance for Participatory Democracy (CAPAD), a new group formed at the election with the goal of ‘supporting citizen, community and civil society engagement in public decision-making’. And at the election, I made a commitment through CAPAD to promote and support participatory, representative and deliberative methods for policy planning and legislative decisions – like Citizens’ Juries.

In practice, Citizens’ Juries are much like Parliamentary Committee inquiries, with citizens taking the place of Members of Parliament. Such inquiries normally have months to deliberate and feature submissions and hearings from all sorts of private citizens, businesses and community groups – allowing members to have an in-depth view of the problem; helping them come to an informed decision as to the best policy direction for all those affected.

Citizens’ Juries could be a way to more actively involve Canberran citizens in our political process and public policy decisions. They do not take the place of representative democracy but can augment it through direct involvement of community members, providing them with an opportunity to look at an issue from all sides, before reporting back to Government.

A key benefit of Citizens’ Juries is that they aim to represent a microcosm of the community at large. As part of my community work I’m a regular attendee of public meetings out in the electorate. I appreciate the contribution all of these groups make, often on their own time, but such groups do have some inherent limitations. Members of Community Councils, for example, tend to be much older than the general population and have particular interests.

Citizens’ Juries can harmonise this imbalance by conducting careful and representative selection of members. For example, the South Australian citizens’ jury that explored the issue of compulsory pet desexing proposals was composed of an even split between pet owners and non-owners.

The Citizens’ Jury process has not been perfect in other jurisdictions but I am hopeful we can improve on participatory processes here in the ACT. Juries may play the most useful role on vexed issues when the legislation has not come to a satisfactory resolution.

The vexed issue of CTP changes make for a great start. Every vehicle owner is required by law to buy compulsory third party insurance as part of their vehicle registration – and therefore CTP is a cost of living issue for many people that owns a vehicle. And for this reason – I don’t find this issue to be boring!

CTP covers people (including pedestrians, passengers, pillion riders, and cyclists) injured in motor vehicle accidents where someone is proven to be at fault. However, CTP does not cover accidents where fault cannot be proven, which make up approximately 40 per cent of motor vehicle related injuries. And if someone is at fault, it can take up to two years or longer to negotiate and receive a full payout. On the other hand, there are issues to consider around adequate compensation by those third parties that have suffered an injury.

It’s an area in need of reform, and where a Citizens’ Jury could finally deliver political consensus.

Employing participatory forms of democracy like Citizens’ Juries could also help to restore some public confidence in policy making. Professor Ian McAllister has found that public disillusionment with politics is at record lows, with faith in our political system now lower than at any point since the dismissal. I agree with Gai Brodtmann MP that politicians also have a role to play in improving the standard of discourse in our democracy, though the current chaos in our Federal Parliament has not helped the public standing of our political system. Involving people directly in policy is perhaps one way to reverse this decline in confidence.

The ACT Government is improving participation and consultation through new pre-developing consultation guidelines, community panels on planning issues and the Woden Roundtable I convened in May. And I believe the Citizens’ Juries are just another way we can improve our democracy here in the ACT and I look forward to the outcome of the deliberations by those ACT citizens that are involved. 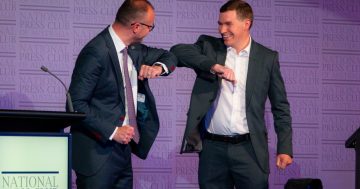 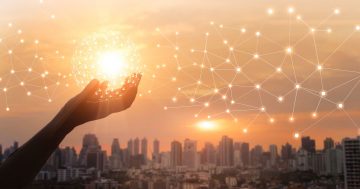 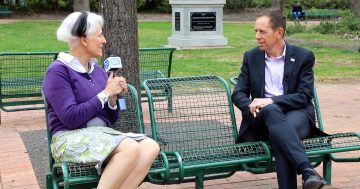 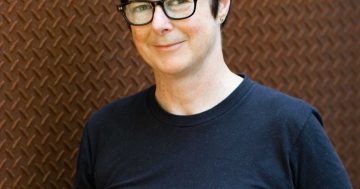 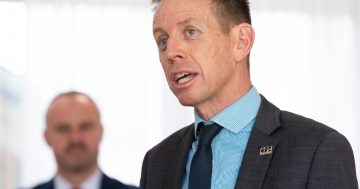