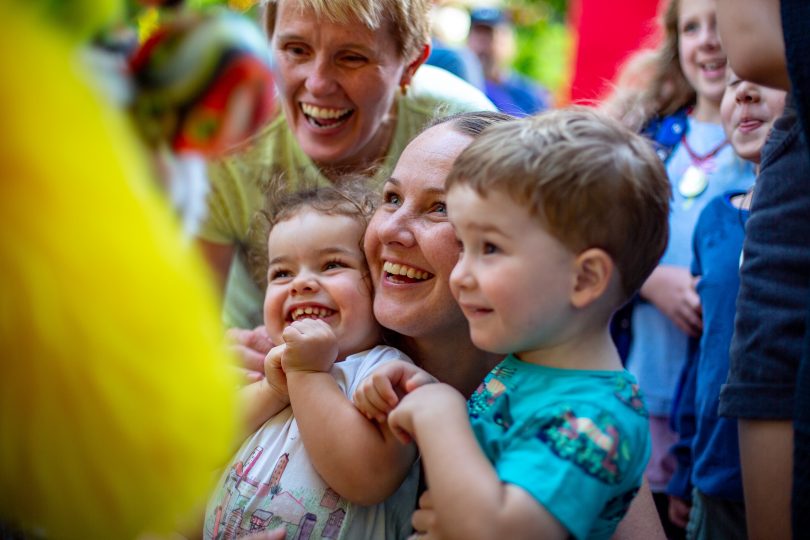 The dragon performers were a hit with kids. Photos: George Tsotsos and Jack Mohr.

The heart of Canberra was a cornucopia of sounds, sights and smells at the National Multicultural Festival, as organisers and police were left happy with crowd behaviour and the success of the 23rd annual event.

Music, aromas, and food took over Canberra city, as attendees feasted on local delicacies and were enthralled by entertainment from around the world. Over 200,000 people flocked to this year’s event to sample food from more than 300 stalls and to witness singing and dancing across the multiple performance areas.

Along with your usual suspects of German kranskies, Peruvian street food and Korean barbecue, there were plenty of stalls to keep the strong crowd satisfied. 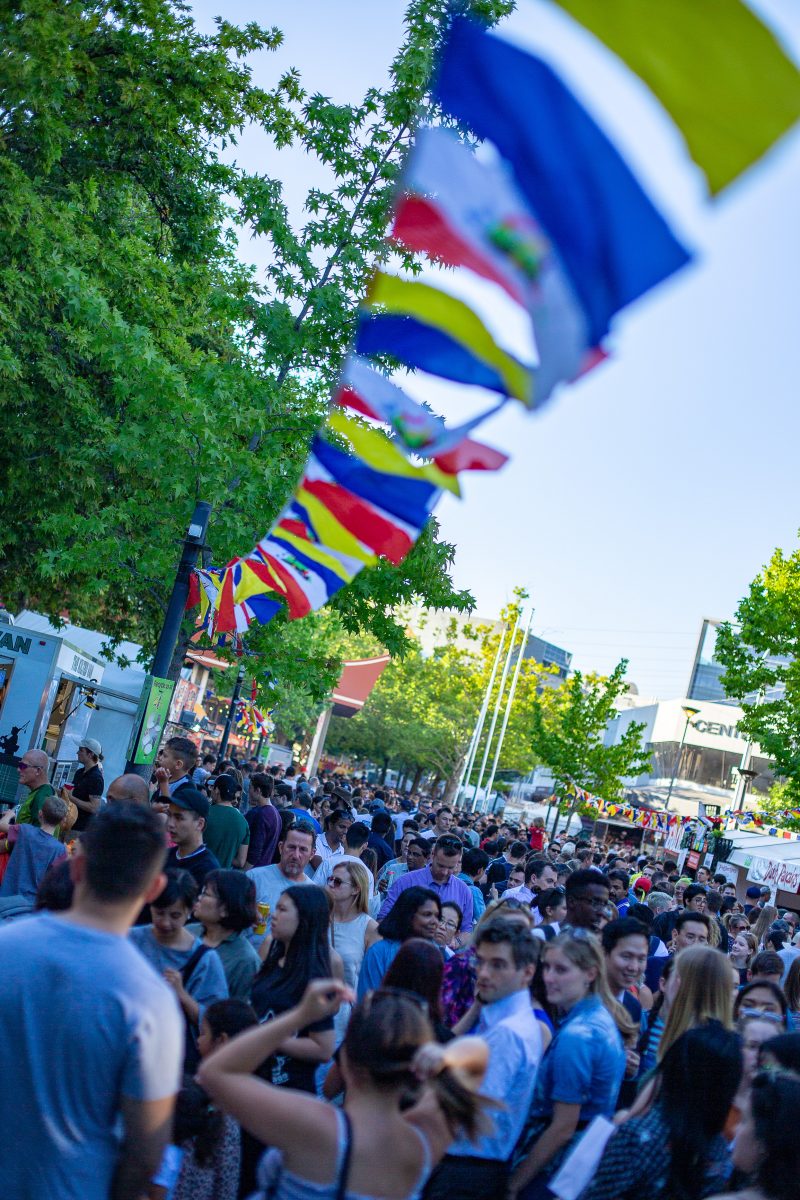 Azra Khan, the director of the Festival, said traffic management and the multiple stages of entertainment were her personal highlights.

“We were all very pleased that it all wound up nicely with no major incidents and people remained safe, which is the most important thing,” she said.

“We were very happy with crowd behaviour. All the feedback we received from people walking around was that people felt very comfortable and people were well behaved. People were friendly, people were happy and there was genuinely good behaviour all around.

“Overall, people did notice the changes that we had made and acknowledged it was again very spacious and there was plenty of space to move around in.” 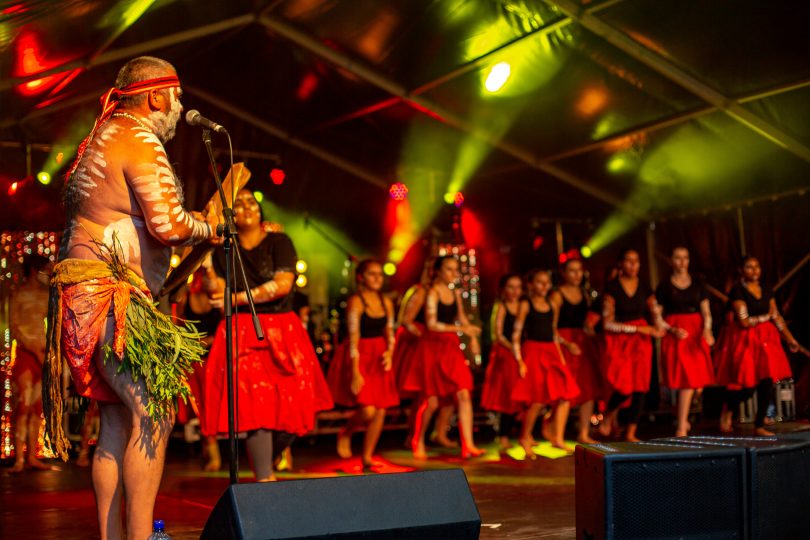 The event also saw 150 acts from around the globe take to six different stages across the weekend, with performances from India, China, Greece, Africa, the Pacific, African gospel choir, and Aboriginal and Torres Strait Islander cultures. Ms Khan said organisers received strong feedback from attendees who enjoyed the variety of entertainment.

“We wanted to lift our game in the entertainment space. We are dealing with community and professional acts intermixed, so we were able to get the balance right and people noticed,” she said.

The event only had a minor hiccup after a fire performer was transported to the Canberra Hospital on Saturday afternoon, suffering burns to the throat. The man was involved in a Polynesian dance act before calamity struck but returned to the event later that night.

While no members of the public were injured in the incident, organisers stopped all fire entertainment acts for the rest of the weekend.

ACT Policing said they were pleased with the crowd behaviour at the Multicultural Festival across the three days of the event.

Only four attendees were given exclusion directions due to their level of intoxication on Saturday evening, while one intoxicated male was arrested on Sunday for possessing a knife in a public place. 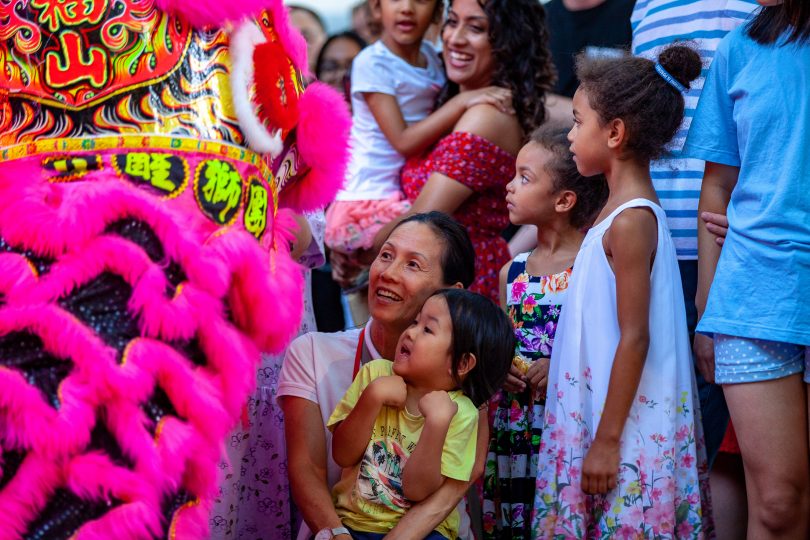 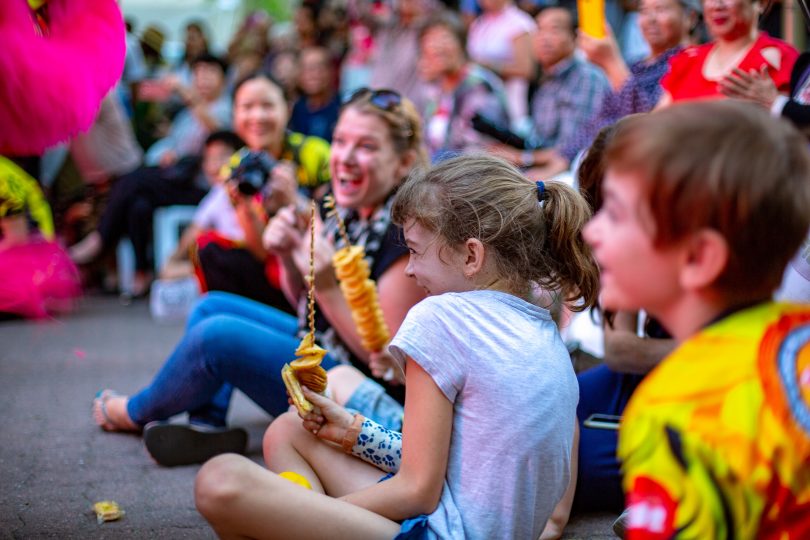 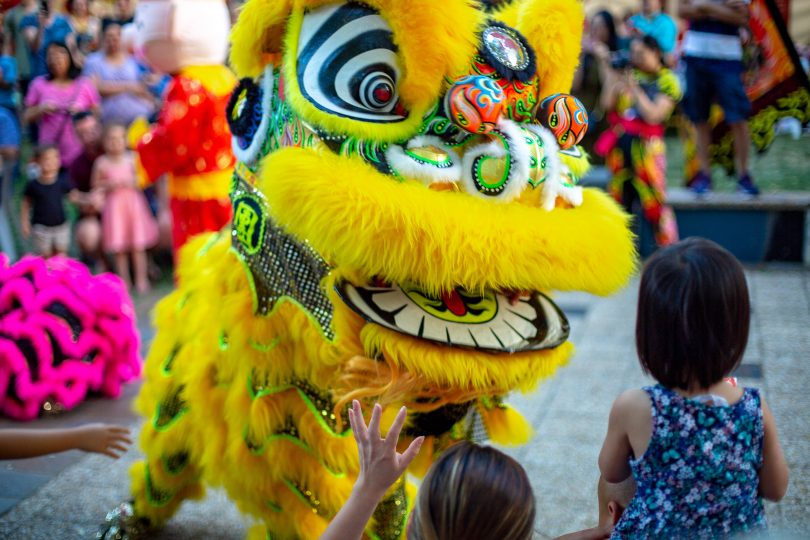 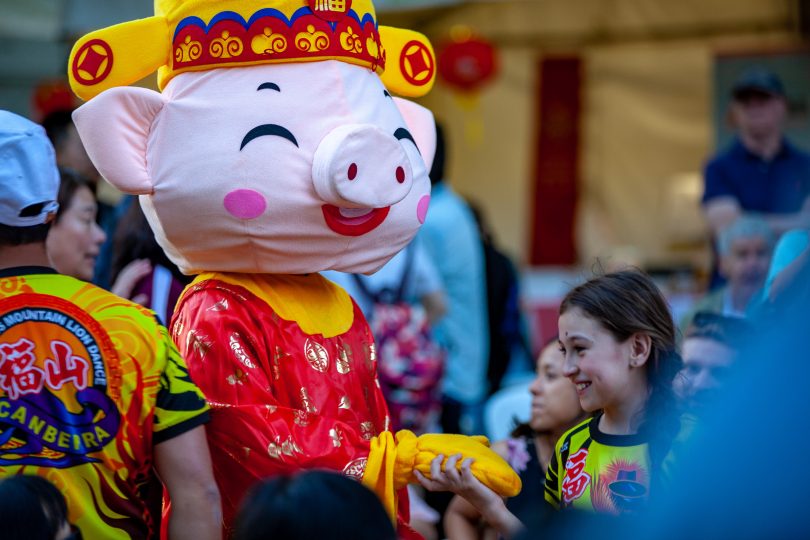 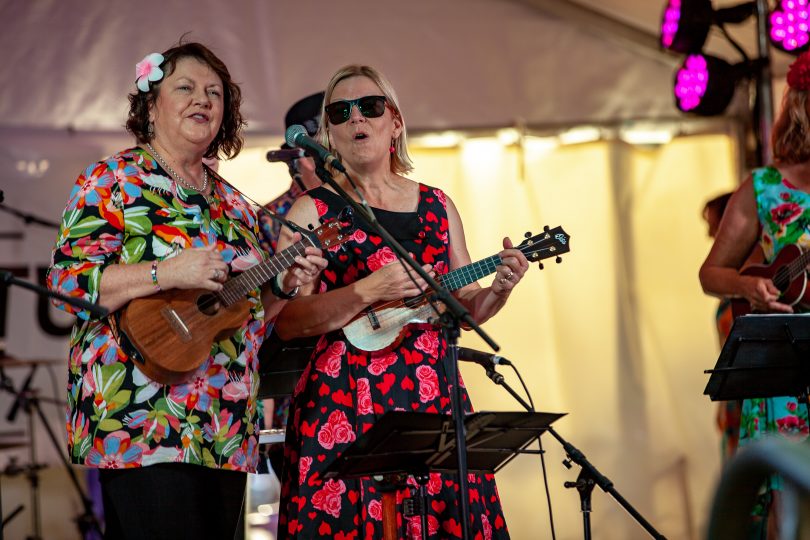 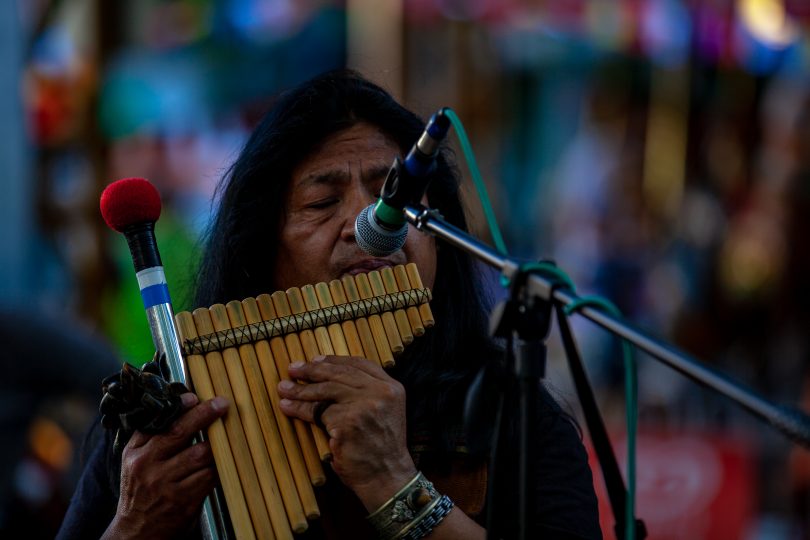 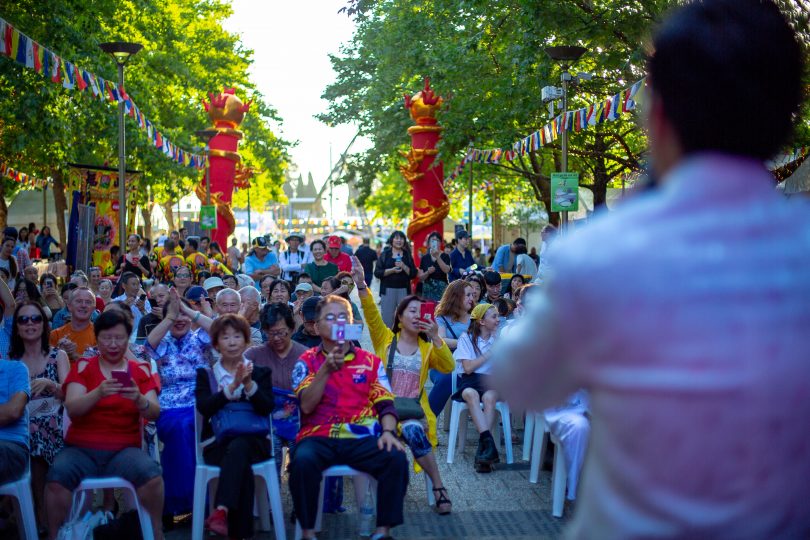 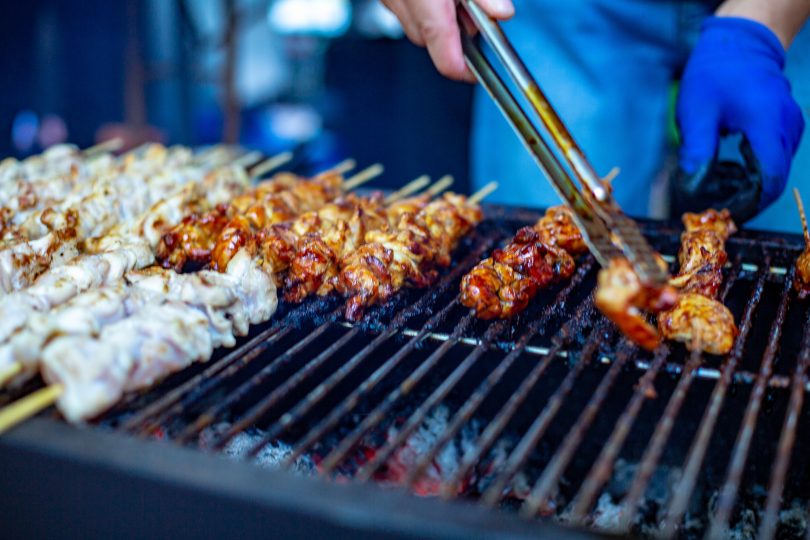 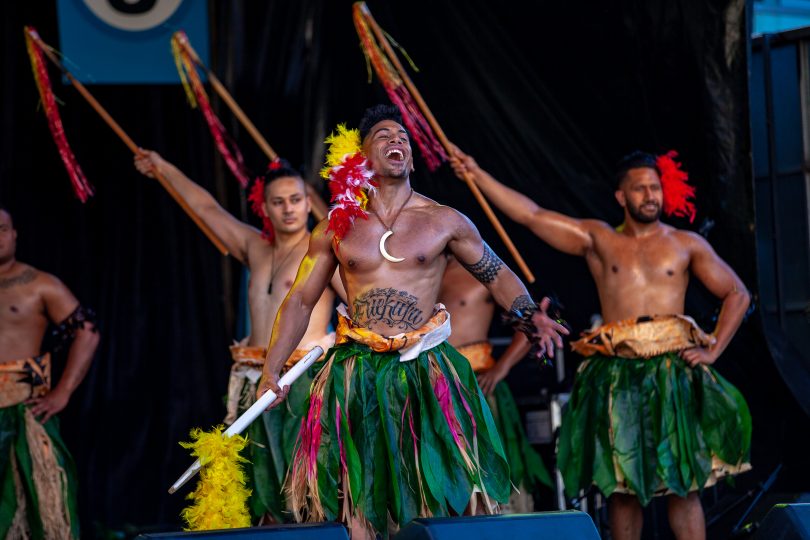 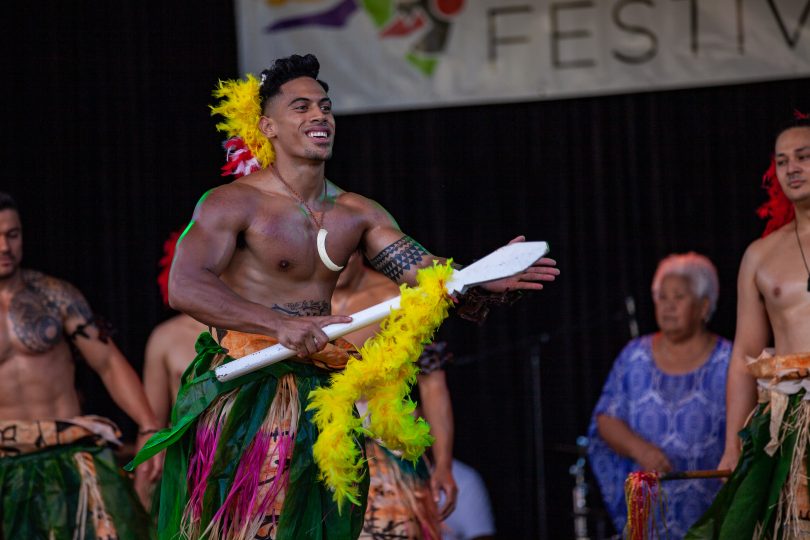 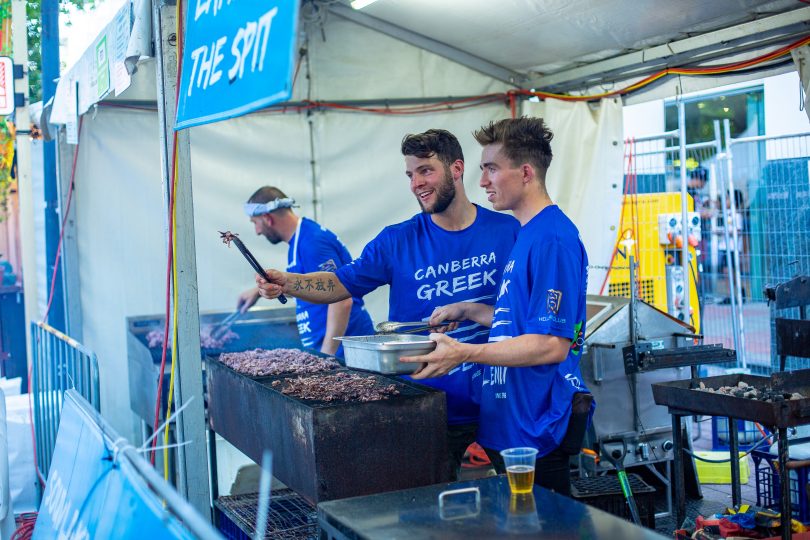 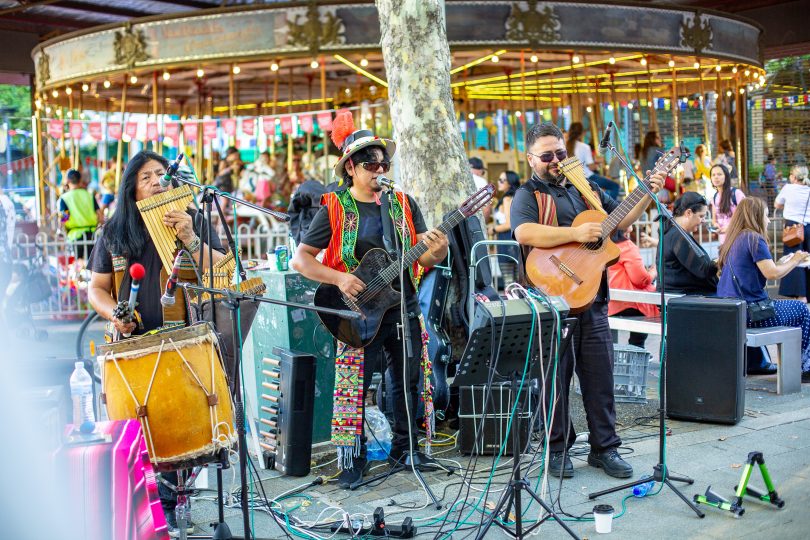 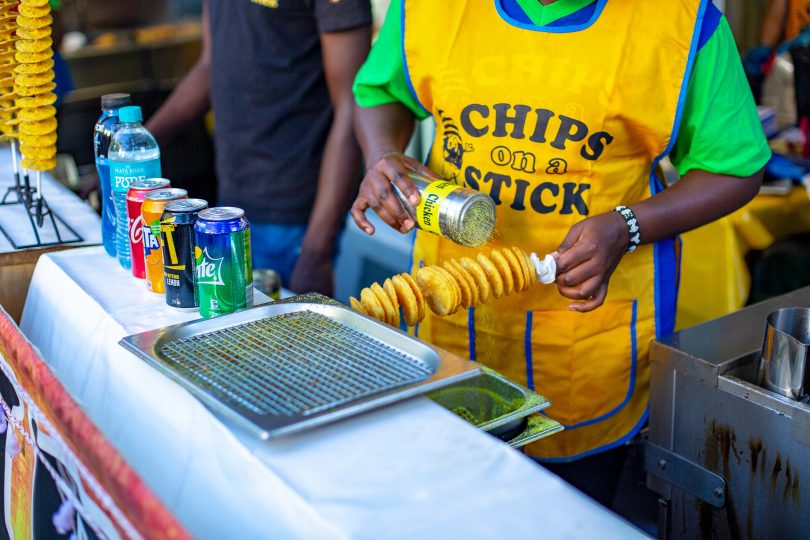 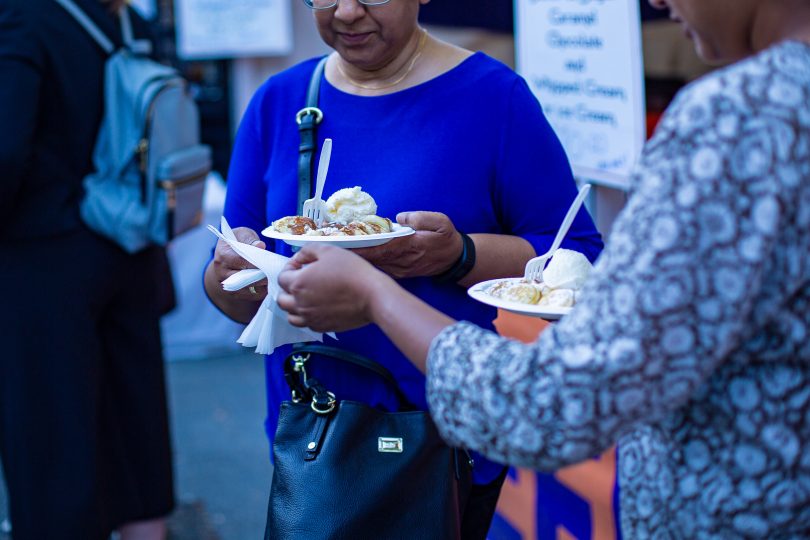 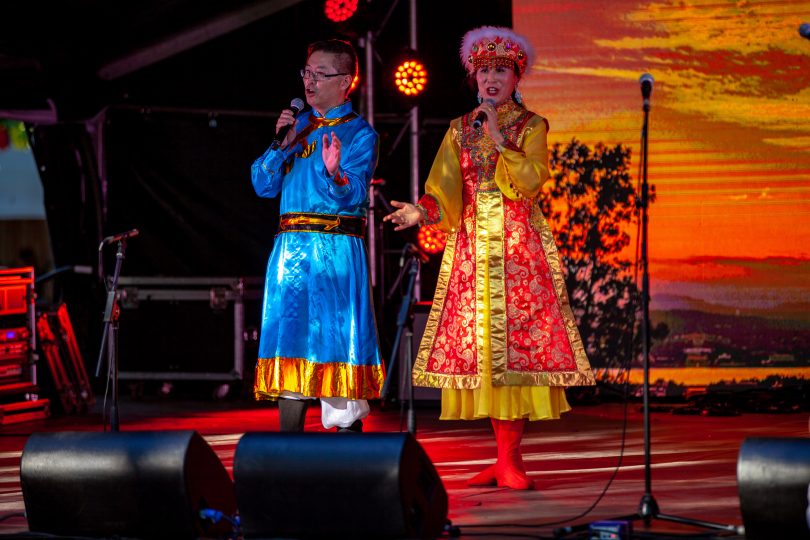 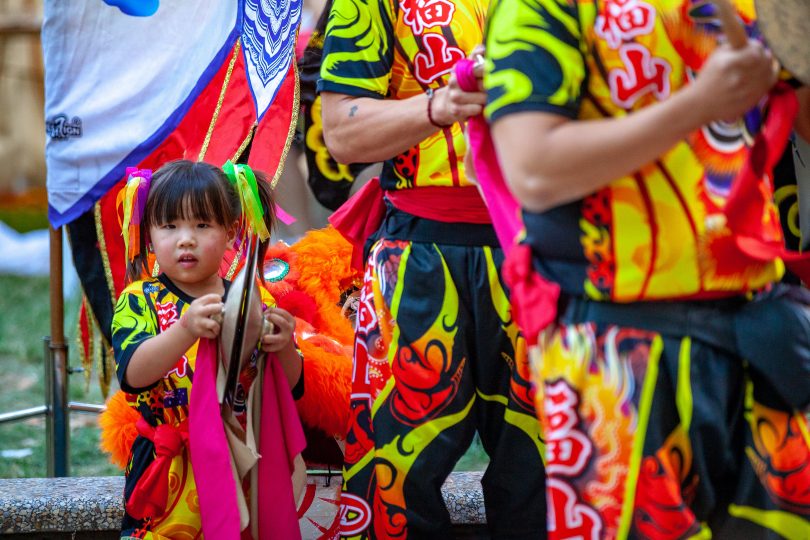 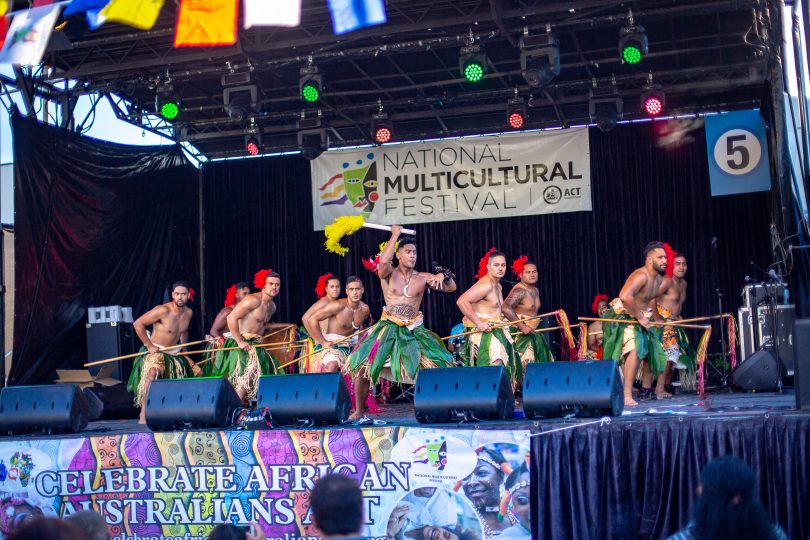 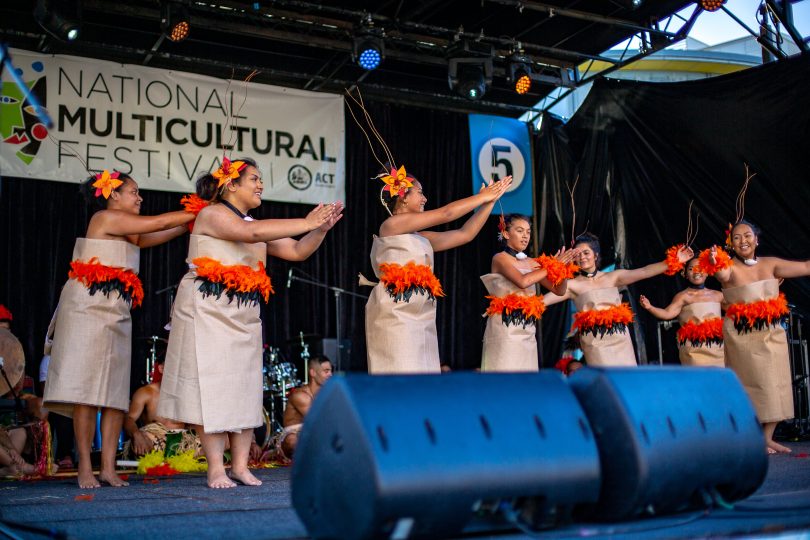 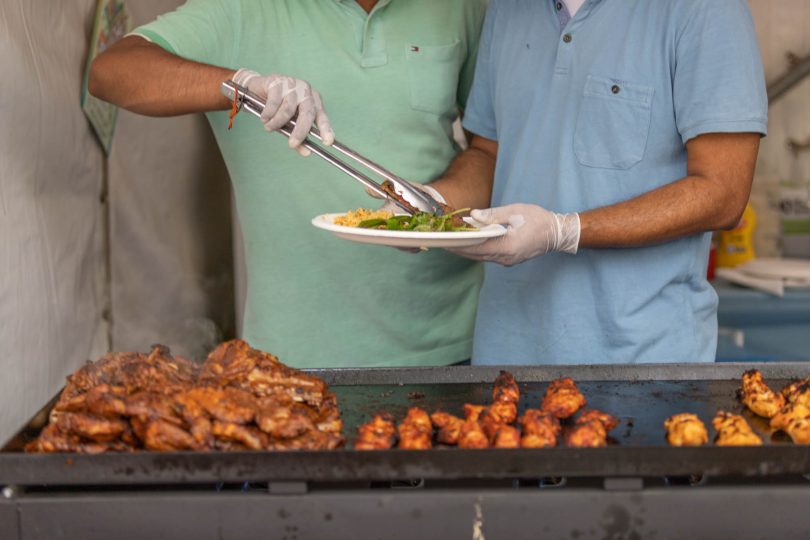 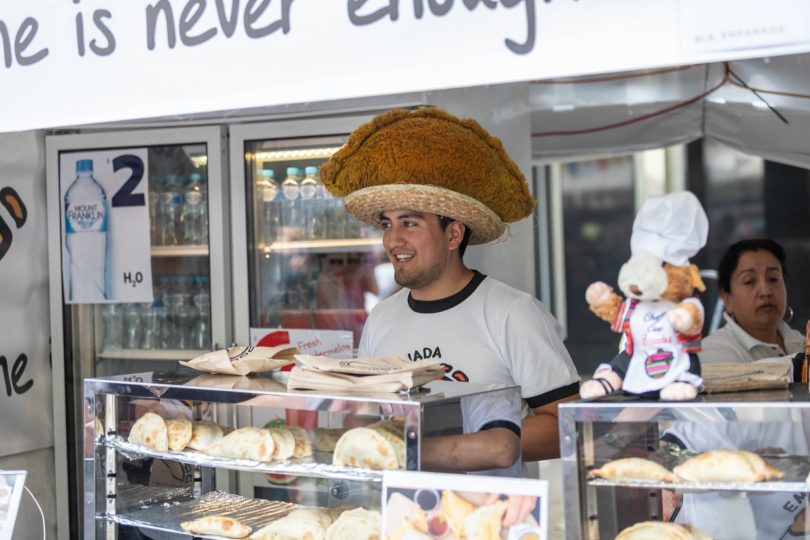 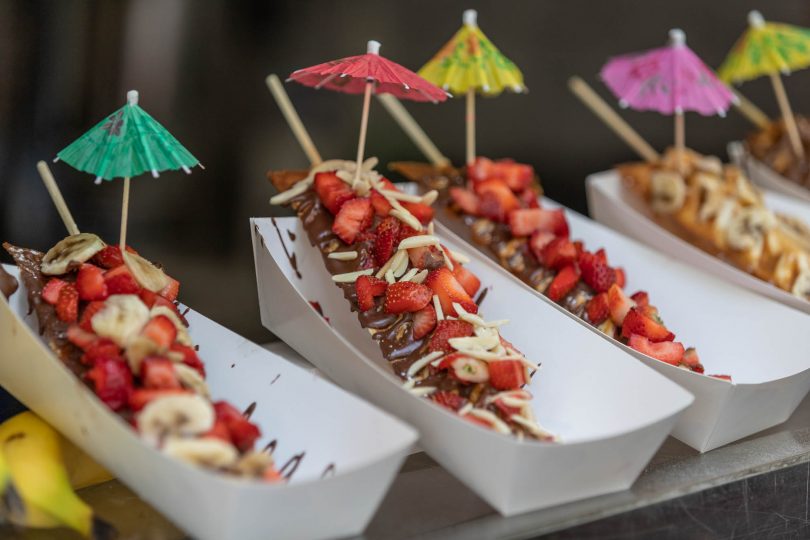 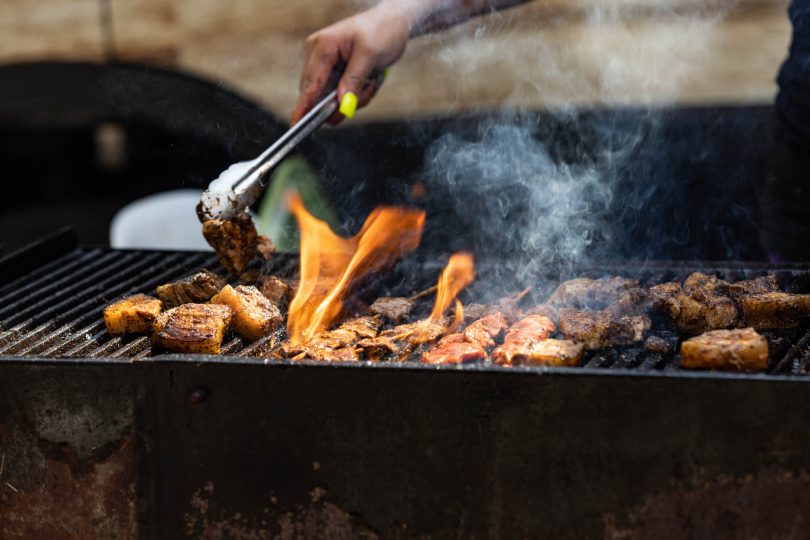 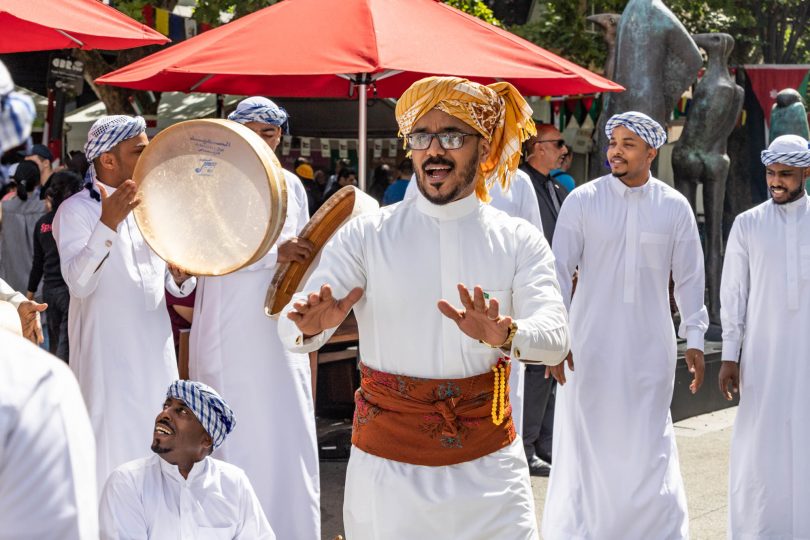 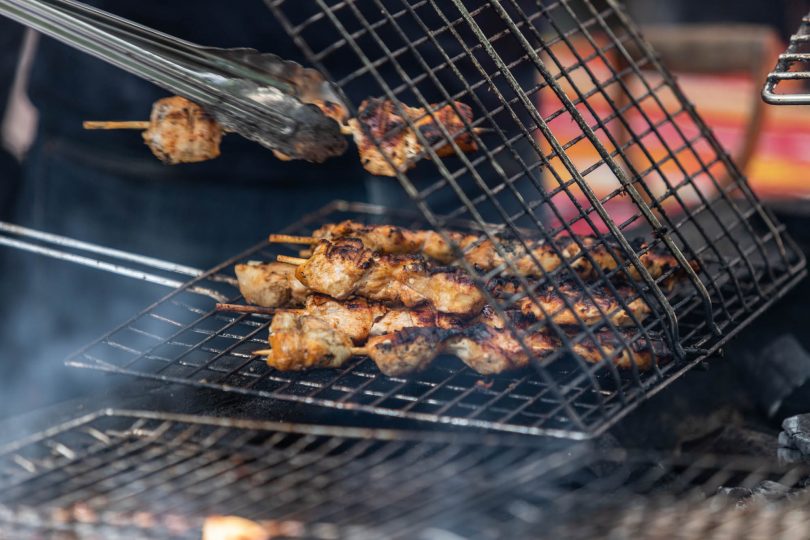 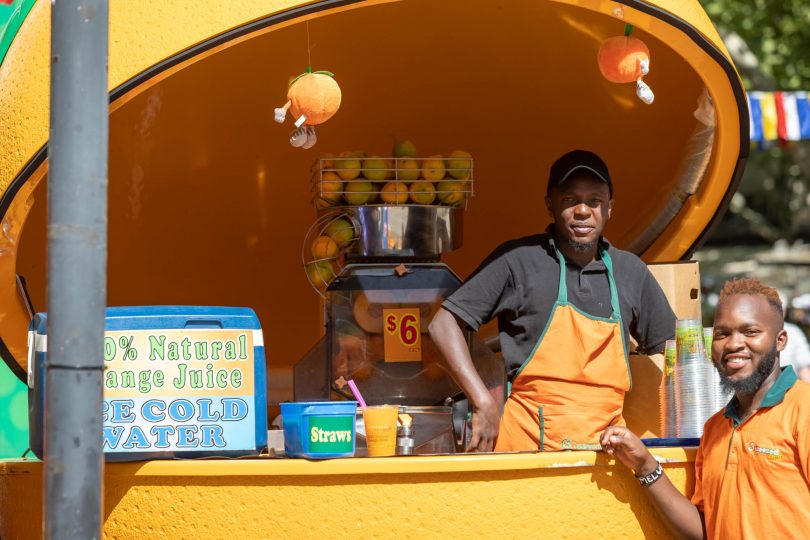 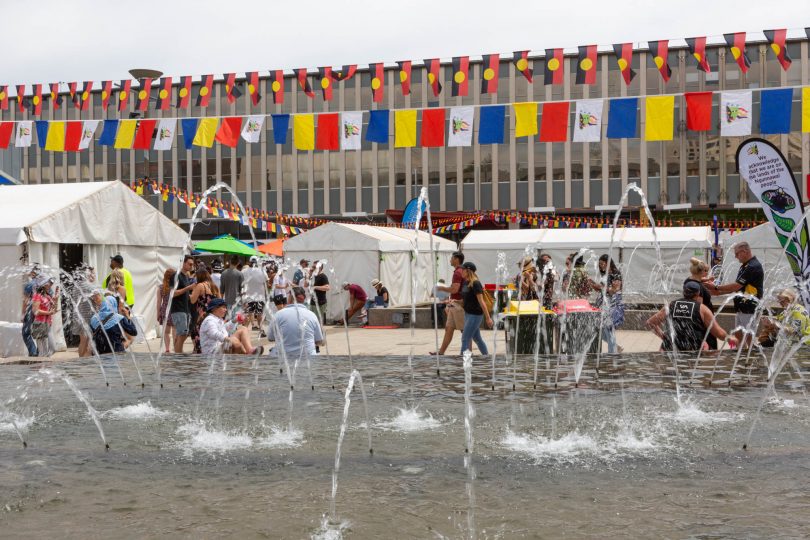 phydeaux - 38 minutes ago
"Penalising “poorer” [sic] people less, is an incentive for them, and a serious grievance to others" So sorry to hear tha... View
kenbehrens - 41 minutes ago
Difficult question. I've often thought that fines are inequitable with those on higher incomes not adversely impacted. Yet th... View
domenic - 3 hours ago
Penalising people differently based on their ability to either do well for themselves or not is a socialist ideology that I d... View
News 4

bj_ACT - 60 minutes ago
Tuggeranong’s water quality has not been getting better. I didn’t know you were such an easy marker on the score of ACT g... View
chewy14 - 2 hours ago
BJ, The problem is that short of getting rid of the Lake entirely, there is no easy (or cheap) solution. Most of the problems... View
Mikey Moore - 3 hours ago
Turning an artificial pollution trap into a clean waterway with actual amenity is a huge ask with countless unknowns. It was... View
News 1

After 30-plus years, why isn’t Summernats embraced as a Canberra institution?

@the_riotact @The_RiotACT
ACT Senior Australian of the Year and 50-year volunteer with @stjohnaustralia Valmai Dempsey wants mandatory #first-aid training for learner #drivers. She says it's a no-brainer https://t.co/Xovhw0Ec3H (7 minutes ago)