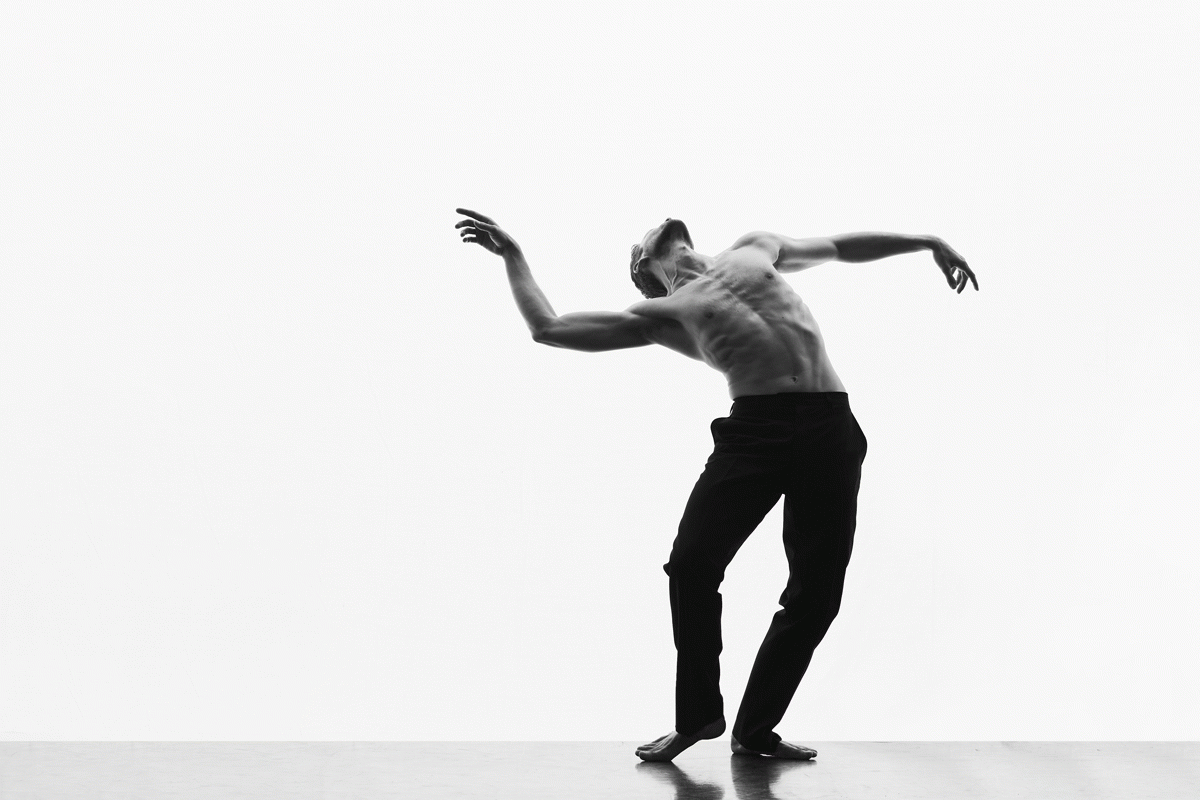 THREE is showing at Canberra Theatre Centre on 24 and 25 June. Photo: Justin Ridler.

This is THREE, an exciting new contemporary dance performance brought to the Canberra Theatre Centre by Australasian Dance Collective (ADC).

Formerly Expressions Dance Company, Brisbane-based ADC is recognised as a leading Australian dance company, having created over 180 works in its nearly 40-year history. While the company has previously brought critically acclaimed works to Canberra, THREE is perhaps their most ambitious in breadth and scale.

In his first solo choreographic work for the company, Jack Lister brings dance and visual art together to explore the permanence of visual artworks in contrast with the impermanence of live dance. Lister creates an immersive world of moving conflict by exploring how artworks from the 16th and 17th-century Memento Mori movement can lead us to examine human mortality, the beauty in decay and our relationship with time.

Lister has a background in ballet, training at the Australian Ballet School before performing and then creating work for the Queensland Ballet company. In January this year, Lister was named a creative associate at ADC, cementing his place as an emerging maker to watch. 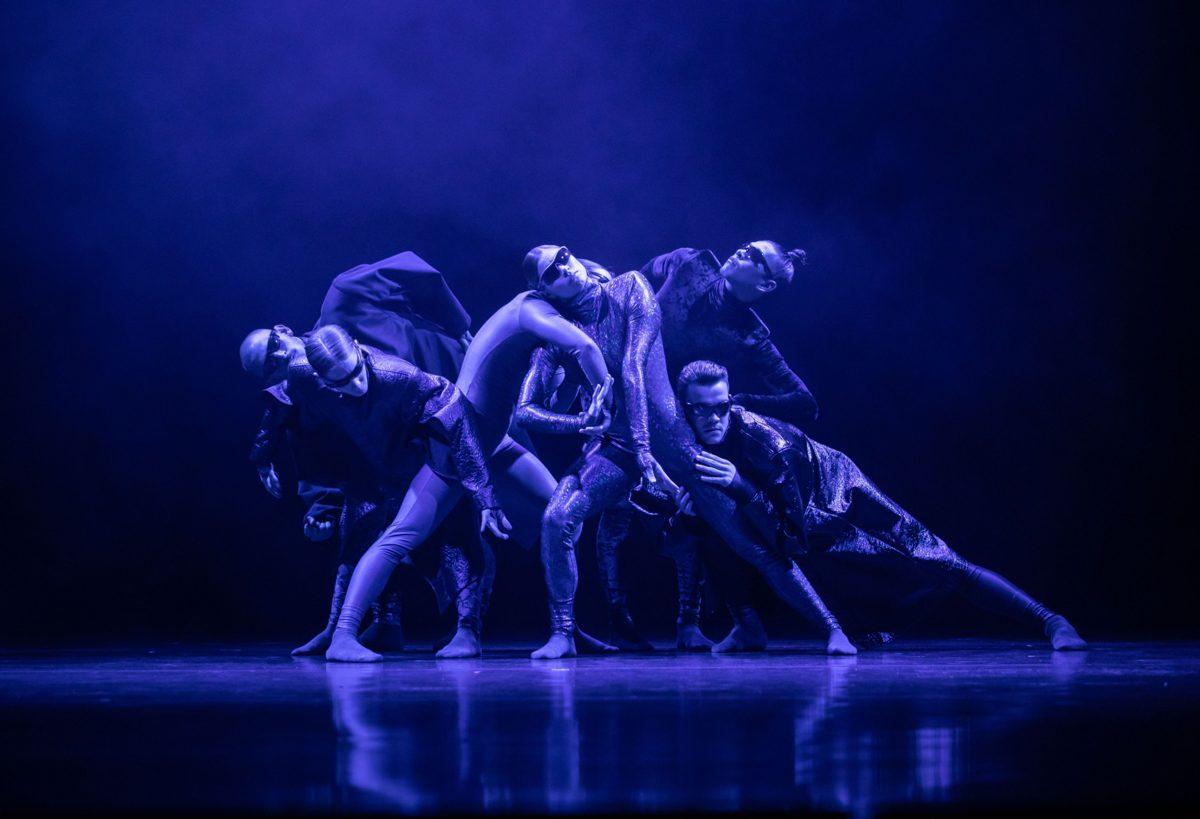 The recipient of the Keir Choreographic Award in 2018 and with commissions from major dance companies, Melanie Lane is one of Australia’s strongest choreographic voices, creating work that is as thought-provoking as it is visually captivating. Lane, who divides her time between Canberra and Melbourne, recently created a work in collaboration with young dancers from Canberra’s own youth dance company QL2.

For the first time, Canberra audiences will have the opportunity to experience the work of London-based choreographer Hofesh Shechter. Presented in association with Hofesh Shechter Company, ADC remounts Cult, the 2004 work that propelled Shechter into his globally renowned career.

Cult is a captivating work, delivering physical, virtuosic dance that takes a dark view of the powers that direct our societies. A rich soundtrack composed by Shechter himself adds another layer to an already absorbing atmosphere.

Of his choreographic work, Schecter has said: “I want audiences to be awakened, to experience my work from the gut. Trusting the gut is to me like trusting nature, or God, or a sense of purpose, a source, a spark. Trusting a higher and better force than our limited oppressed cultured minds.”

And that is what good art has the power to do. That spark, that fire, connects us to ourselves, to each other and something larger.

In giving us access to these three unique works together in one performance, ADC and the Canberra Theatre Centre not only give audiences the opportunity to engage in new and vital creative work but allow us to come together, to be awakened and to walk away having had a communal experience that hits straight to the gut.

Want more dance? Save 20 per cent on individual tickets and secure the best possible seats with the Contemporary Dance Package 2022.