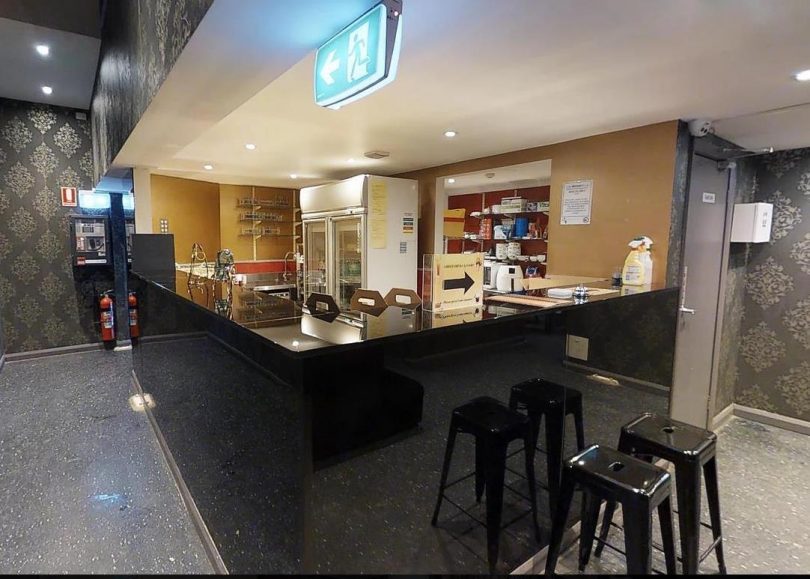 The bar at Soundbox in a 2017 picture taken from its website, www.soundboxkaraoke.com.au

It reads like the bar from hell and its former licensee is now in purgatory after a recent damning decision in the ACT Civil and Administrative Tribunal that is also meant to be a warning to other transgressors.

A string of serious breaches was brought to the ACAT by the Commissioner for Fair Trading relating to the Soundbox Karaoke Bar in Dickson and its former owner HH & HD Pty Ltd, which sold its liquor licence to the current owners but has failed to avoid serious penalties being imposed.

Over a six-month period in 2017, the bar had drunken female patrons including a minor taken to hospital, a man found unconscious in a trail of vomit and outbreaks of brawling on the multi-roomed premises, which staff often failed to monitor.

The bar served full bottles of spirits with shot glasses, in breach of rules against encouraging excessive consumption of alcohol, failed to intervene in scuffles, served already intoxicated patrons, and allowed a minor on the premises.

Staff also failed to monitor surveillance footage, such that they were unaware of the unconscious male who had vomited in the main karaoke room, and failed to write incident reports and to provide CCTV footage. 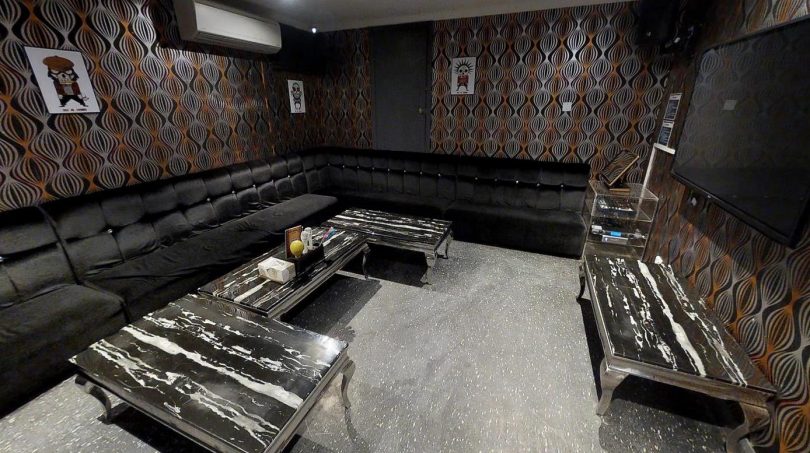 One of the rooms at Soundbox in a 2017 picture taken from its website, www.soundboxkaraoke.com.au

HH & HD Pty Ltd had not been the subject of disciplinary proceedings previously but had only held a licence for some nine months at the time of the first incident.

The ACAT disqualified HH & HD Pty Ltd from applying for a licence for a period of 18 months and fined it $20,000. The maximum that can be imposed on a corporation is $25,000.

The seriousness of the breaches also warranted a public reprimand.

“There were a number of failures to meet the requirements of the legislation, occurring over a six-month period. The incidents were serious and had the potential to cause more harm than they did. This reprimand is both a formal statement of the Tribunal’s disapproval of the former licensee’s conduct, and a message to other licensees and the public that a higher standard of conduct is expected, and legally required, of licensees,” Presidential Member M.T. Daniel said.

The current owners of the Soundbox Karaoke Bar in Dickson are not involved in this case.

What a load of rubbish! It is a well known fact that people/ humans need sleep to function & their… View