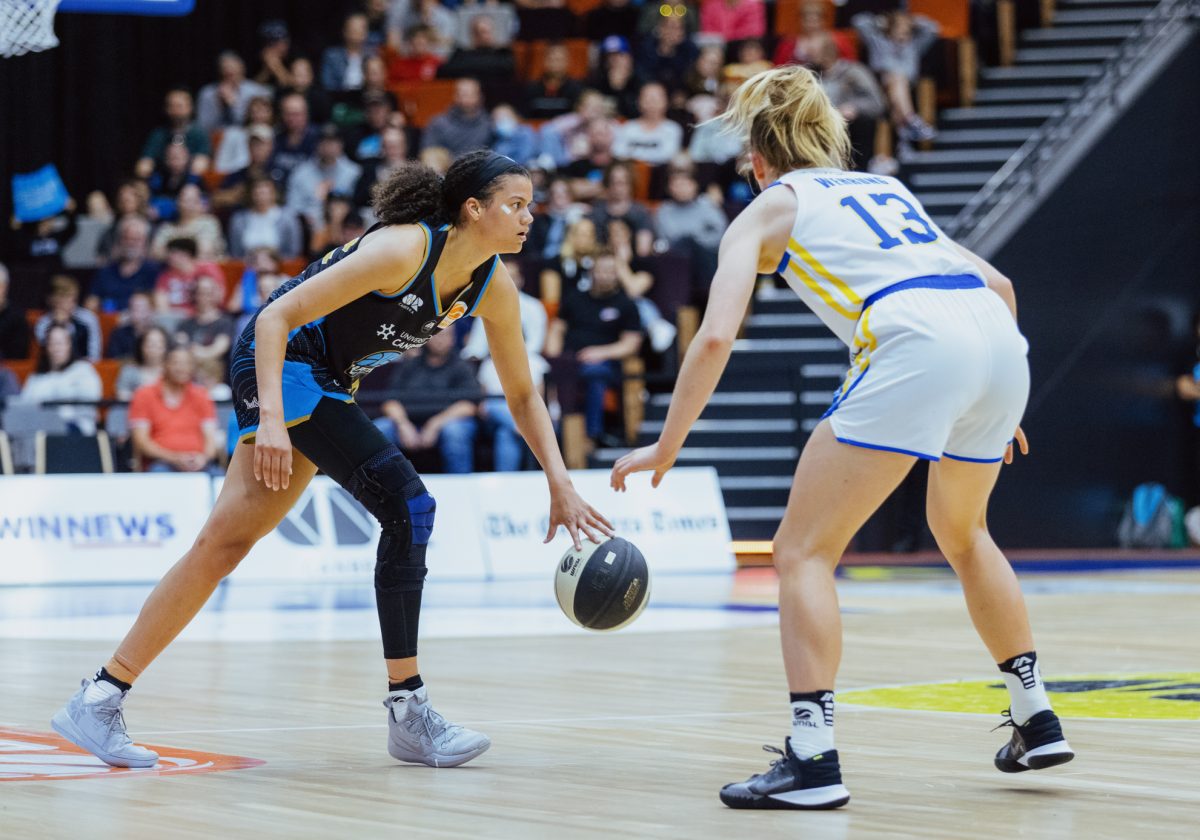 Rae Burrell in action during her first game with the UC Caps, at home against Bendigo in November. Photo: UC Caps.

Canberra basketball fans will have a chance to see what feisty WNBA import Rae Burrell can bring to the court when the University of Canberra Capitals take on the Sydney Flames at home on 10 December.

Burrell came into the competition for the season opener against Bendigo Spirit on 4 November after almost a year off the court due to a knee injury and subsequent surgery in May. She’s fighting fit and looking forward to playing in front of her new ”home” crowd for the second time.

“The crowd was great game one. I really enjoyed the energy they were able to bring, it made it really fun to play,” Burrell said.

“I am very much looking forward to getting back on our home court after so many away games.”

Burrell said she was feeling great and was hoping to help the team win the championship.

“My first few games have felt pretty good. I’ve been able to get a feel for how the league is and I’m excited to compete in it,” she said.

“My knee has been handling the minutes pretty well – it’s felt better and better each game.”

The 188 cm forward played college basketball with the University of Tennessee, where she averaged 10.3 points and 4.2 rebounds over four years.

In 2022, her WNBA dreams were realised when she was drafted by the Los Angeles Sparks.

The 22-year-old played three games for the Sparks before a knee injury ruled her out for the remainder of the season.

Burrell made the big move to Australia three months ago when she began training with the UC Capitals.

She said her first impression of the Caps was a “strong team that is family oriented and hardworking”.

“They’re an amazing team and welcomed me with open arms. The chemistry between the players is incredible,” she said.

“The coach [Kristen Veal] really knows what she’s doing. The players trust her and she makes us have confidence in ourselves.” 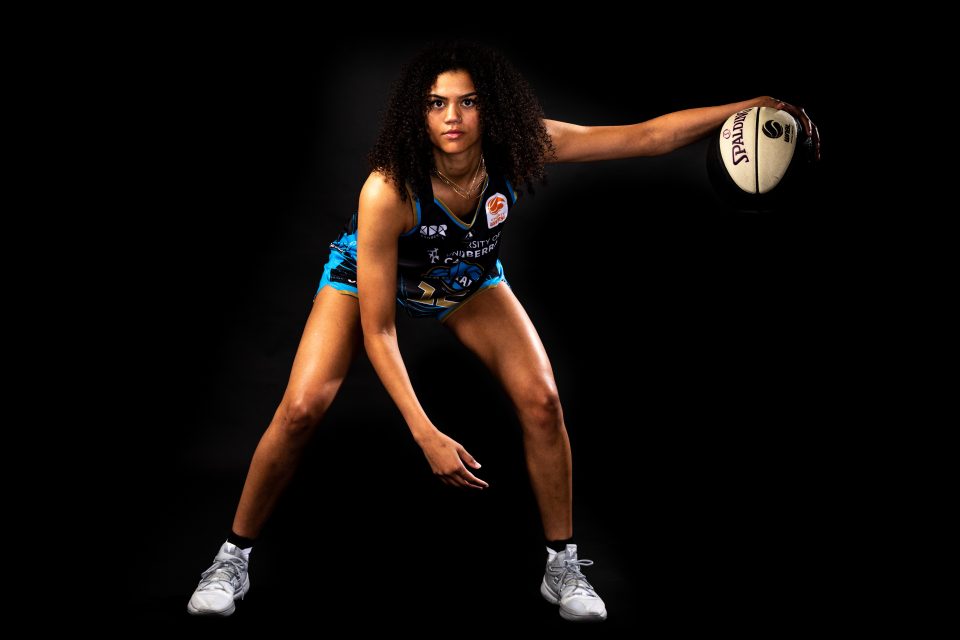 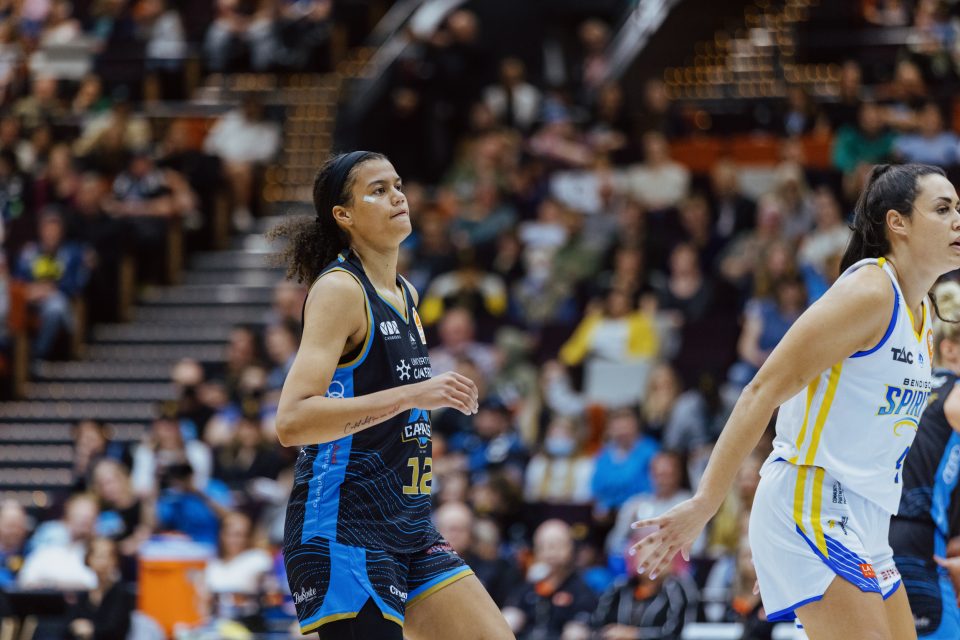 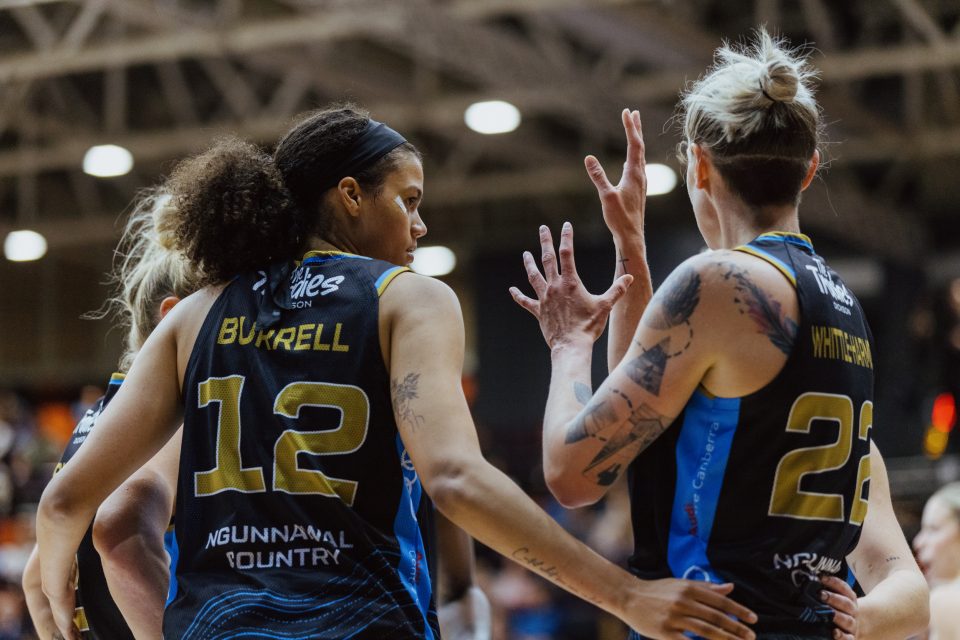 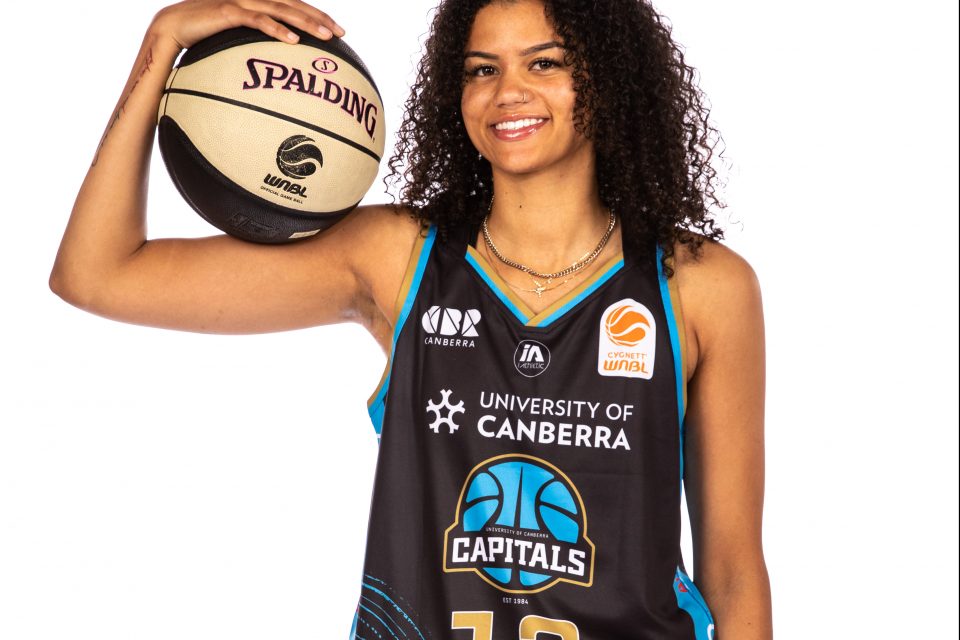 Burrell said Sparks teammate and former Caps fan favourite Brittney Sykes had been a major influence in her decision to sign for the 2022-23 season.

“She is the definition of an athlete and competitor, she influenced me into joining the Caps because of the progress her game has shown since playing with the team,” Burrell said.

“I am hoping to get a championship ring out of this season and really just elevate my game.”

A versatile player, Burrell brings a good energy to the court and said she enjoyed playing havoc with her opponents.

Veal described the American as “an exciting addition to the team”.

“Rae brings versatility, scoring power and a competitive focus that will see her win fans on and off the court,” she said.

“She has great energy, you can see she’s just such a basketball player, she’s passionate about what she does and the group.

“I’m looking forward to watching Rae find her rhythm with our exciting roster and showing the rest of the league, and the world, that she is a force to be reckoned with.”

Burrell is making the most of her time in Canberra, shopping and dining out, and is excited to see more of Australia during her travels.

In the US, she was known for her passion for fashion and was regularly photographed on the red carpet and modelling sportswear.

“People know I’m really into fashion and showing off shoes and clothes,” she said.

“It’s been great checking out all the great shops in Canberra.”

The UC Capitals play the Sydney Uni Flames on Saturday, 10 December, at 3 pm at the National Convention Centre.

For more information and to buy tickets, visit UC Capitals. 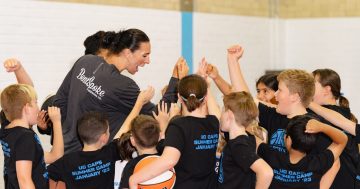