In May, I checked out the recently established Fox and Bow in Farrer; I was pretty excited by the super funky café and was in love with the whole concept. So much so that his has since been my top recommendation to friends looking for a new breakfast place.

When I heard that the owners of Fox and Bow were opening a new café on my side of town(!) I was ecstatic. The weekend that Ivy & The Fox opened their doors, I was there bright and early. Well, kind of. I actually got lost! I knew that it was somewhere near the National Museum as the address is Old Canberra House, Crawford School, Lennox Crossing. I tried to set maps on my iPhone to this address but it wouldn’t recognise Old Canberra House or Crawford School. I thought I would be a smart cookie and drive along Lennox Crossing, keeping an eye out for the building, as I had seen pictures on Facebook. I ended up lost and was quickly losing patience. I ended up working out that Facebook maps are much more accurate and I was soon back on track to finding Ivy & The Fox.

Walking up to the building, I was thinking how beautiful it was – the perfect location for a great little café.

There was no indication of whether it was table service and staff were running around frantically, so I approached the counter to find out what the go was. I was told to take a seat anywhere and someone would be with us shortly.

The menu looked pretty good, a similar funky style to Fox and Bow, with quirky names for each dish. As it’s a brunch menu, I was torn between ordering a breakfast type meal or lunch. I really liked the look of the Bob Markey: jerk chicken, herbed waffles, sour cream, lime and coriander ($17.50); but just to be annoying I decided to swap the chicken for poached eggs and add bacon. Mike ordered Senorita Fox: toasted sourdough, avocado, 2 poached eggs, Tasmanian smoked salmon, asparagus, lemon and grilled haloumi ($19.90). He also couldn’t go past The Farrer’O: Ferrero Rocher choc gelato thickshake ($7.90). 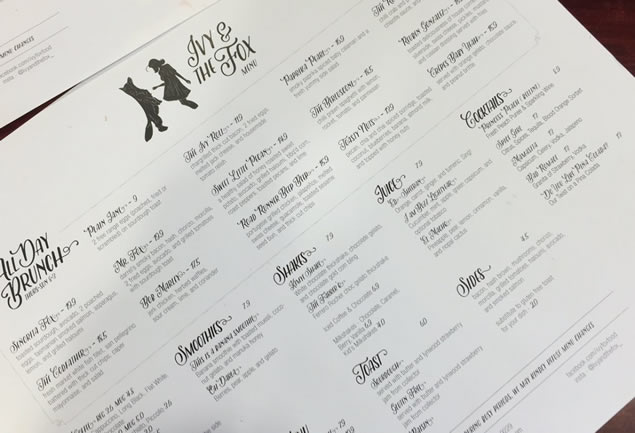 Our meals were well presented and I was very much looking forward to trying them. As soon as I saw Mike’s, I had serious food envy! His not only looked yummy but was absolutely delicious. 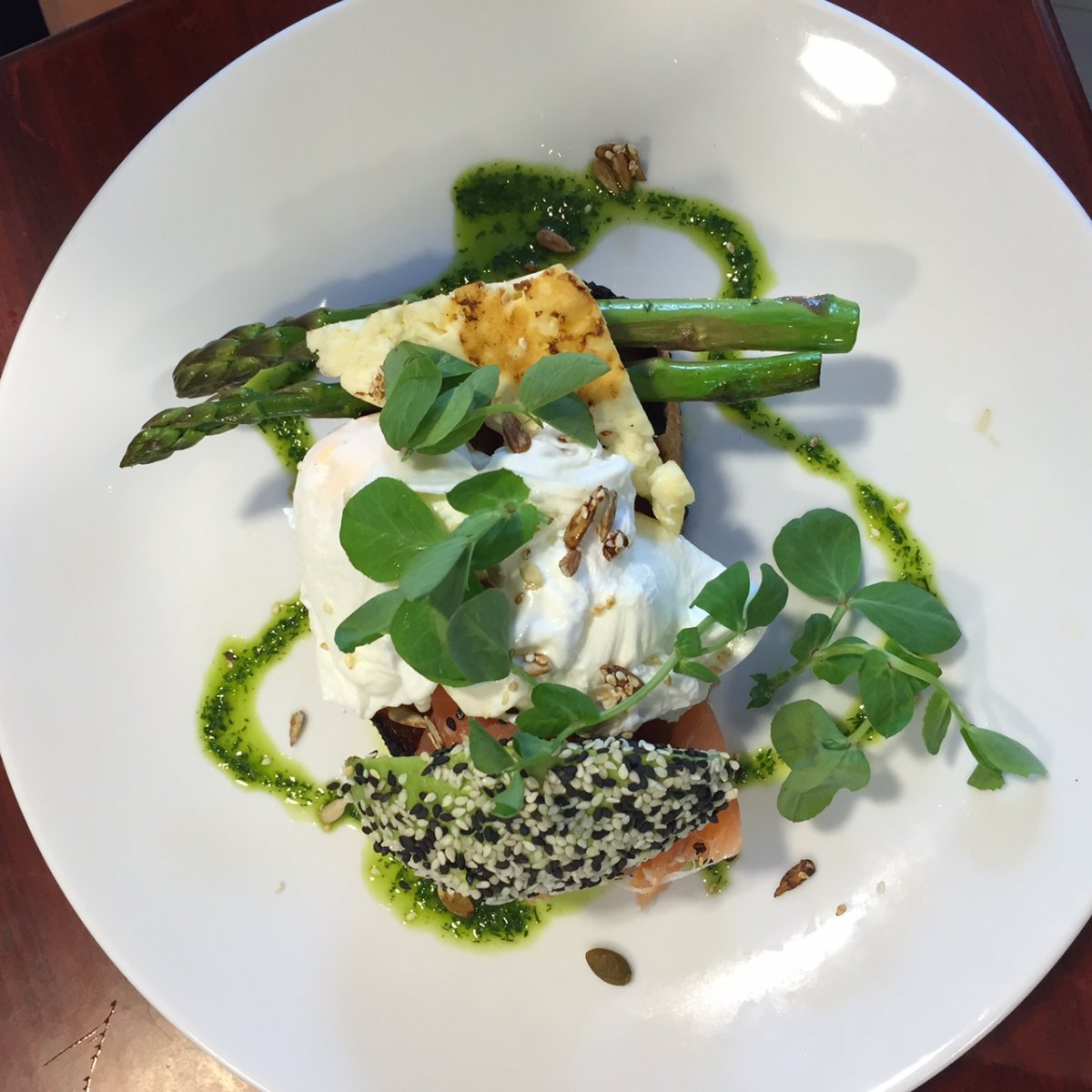 My meal wasn’t bad, it’s a great concept and I admit that I totally could have ruined it by changing up the ingredients, so I won’t be too harsh. If anything, the only constructive criticism I would give on my dish, is the herbed waffles. I have had amazing herbed waffles before at Maple and Clove, so I know how they can taste. These waffles were a little dry and tough, not as fluffy and soft as they could be. 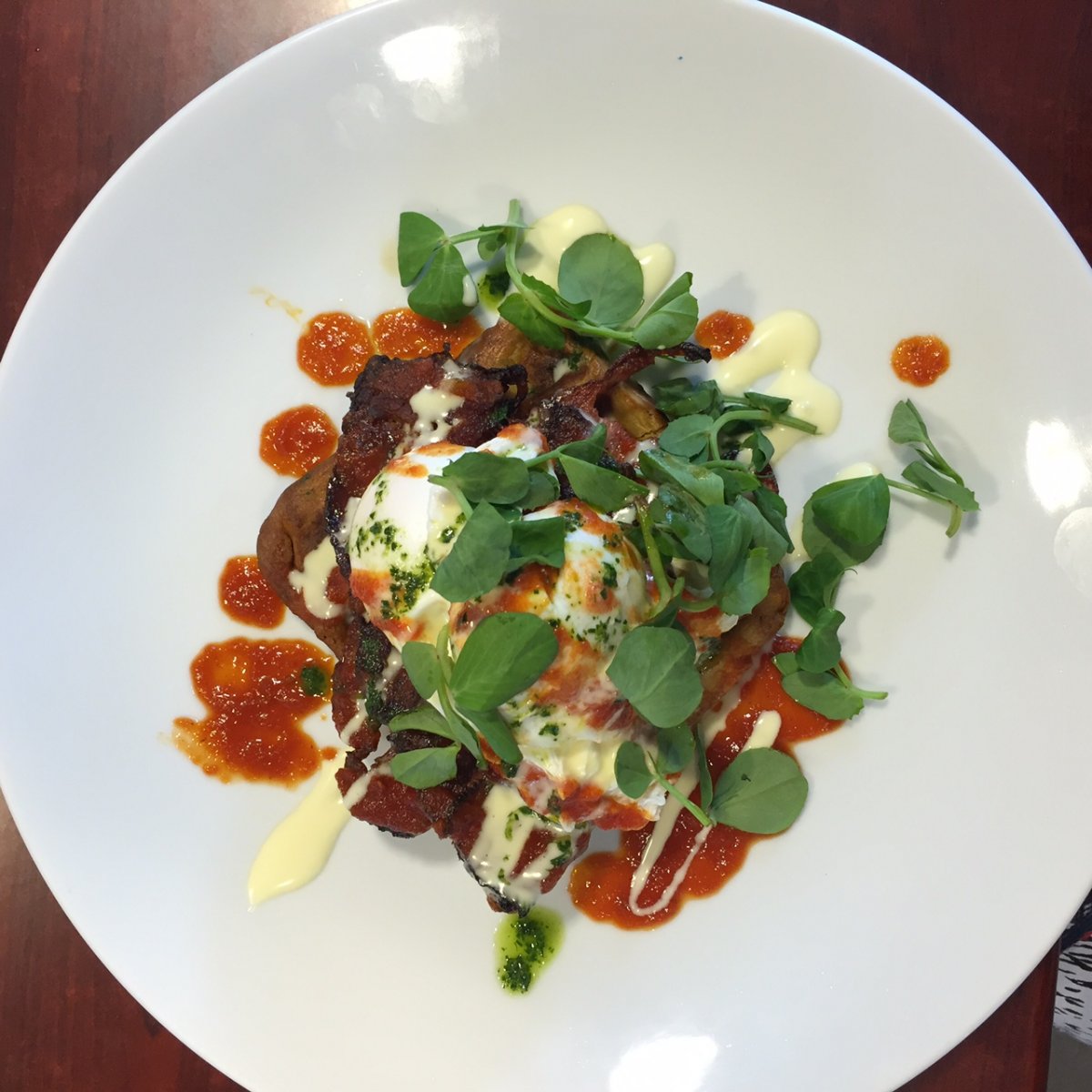 I don’t even need to comment on the thickshake … I think it speaks for itself. 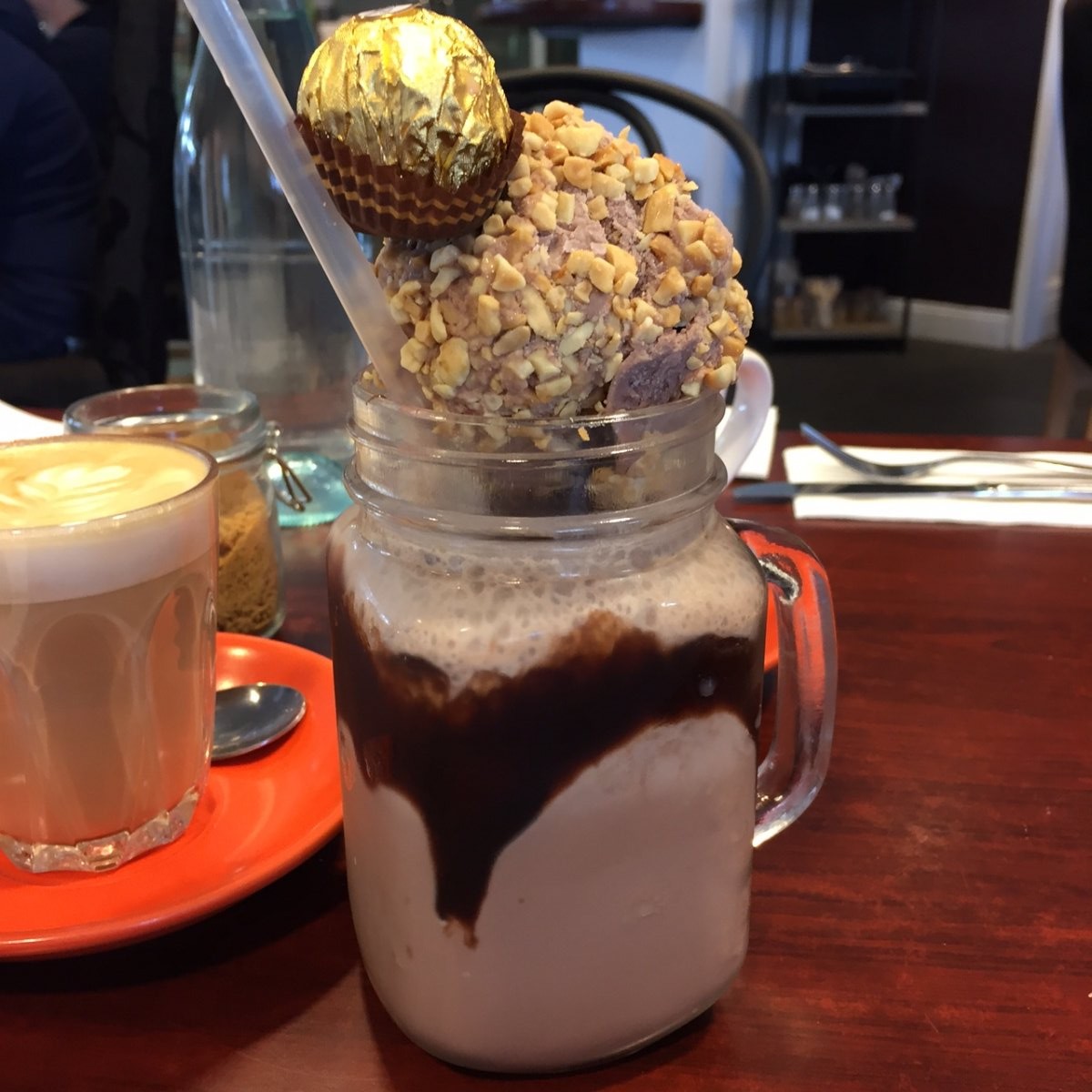 Ivy & The Fox definitely has some improvements to make; however, don’t let this deter you. As I said, Fox and Bow is pretty fabulous; I just know that Ivy & The Fox will get there. The whole thing is an absolutely wonderful concept and with a little bit of tweaking, it will be a great weekend hot spot.

Jacq Miller - 2 hours ago
shame there are no longer all 4 in situ View
Barry Matson - 5 hours ago
of what? View
Michael Guina - 6 hours ago
It has to start somewhere and those two buildings are living example . View
Opinion 80