Last weekend we had some friends stay at Hotel Realm, so when it came time for breakfast it was a choice between the hotel buffet or Maple + Clove. I had heard a lot about Maple + Clove – it’s a wholefoods café marketed as honest, nourishing and above all, delicious natural goodness to power your mind, body and spirit. I was keen to check it out.

We sat down, ordered coffees and looked over the menu. When our coffees came out, I could tell mine was going to be too strong. I had asked for extra hot but instead received an extra strong coffee. I took a sip, decided I couldn’t stomach it and pushed it into the middle of the table. My partner Mike hates it when I do that because he thinks it is poor etiquette. It’s debatable, I think!

A few moments later a new coffee had arrived at the table. It seemed the barista had realised his mistake, which I was very appreciative of. It’s not often that wait staff will recognise or fix an issue without being asked.

I ordered the maple whole waffle (a wholemeal spelt, zucchini and sweet corn waffle, served with a slow cooked egg) for $16.50. 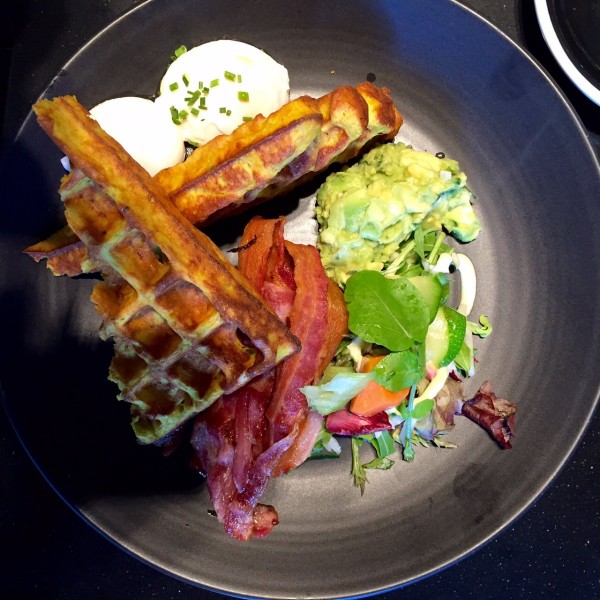 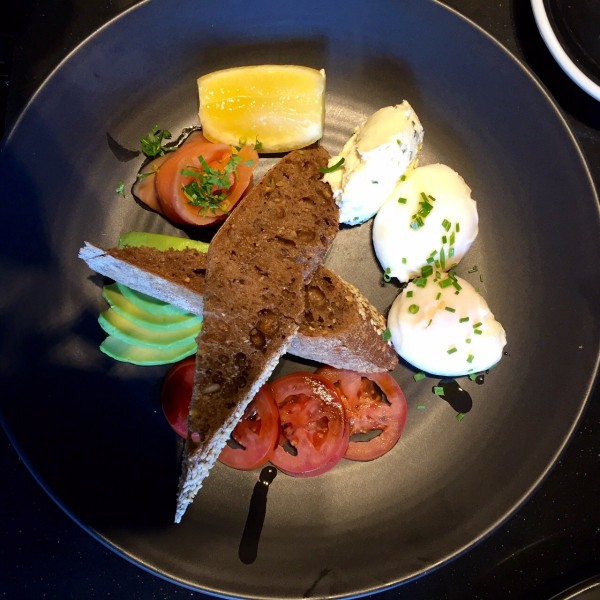 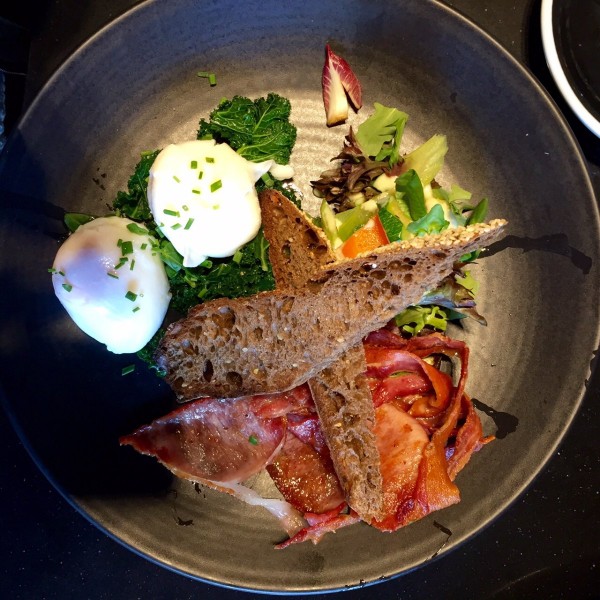 The dishes were well presented and I have to say, surprisingly yummy. I was hesitant, but Maple + Clove proved me wrong. The wholemeal spelt, zucchini and sweet corn waffles were actually one of the best things I’ve ever eaten. I’m definitely going to try and teach myself how to make those at home.

As we were paying at the counter, I noticed the cabinet full of sweet treats and couldn’t go past a malteser slice. Once again I was surprised by the service. The waiter gave us two pieces but only charged for one. It seriously is the little things that count and customer service like that, that makes all the difference.

I’ll have to remember that hidden little gem. 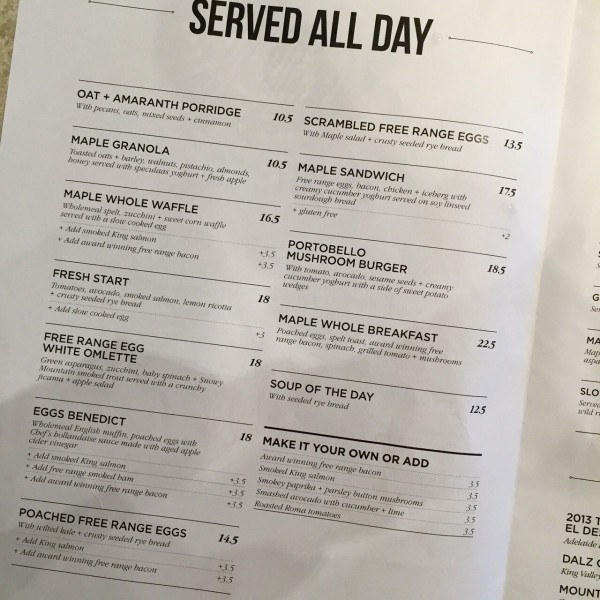 Maple + Clove is located at Realm Park, Burbury Close, Barton and is open 7 days for breakfast, coffee, lunch and takeaway dinners. Oooh! take away dinners sounds like such a wonderful idea.

Jo Hann - 29 minutes ago
It's clear that you do not understand what she's done. There is no question that she overruled the recommendations of Sports... View
Tammy Britt Welsh - 3 hours ago
Quick find a virus, let it in the country, and get the media off the fires, and the sports rort View
Daniel Duncan - 7 hours ago
Both sides do the same thing. The only way we can get rid of them is to vote them out. View
News 125

Nick James - 2 hours ago
Just two weeks ago everyone was all for taking meaningful steps to reduce fuel loads... Soon we'll be chaining ourselves to t... View
Paul South - 3 hours ago
Im only aware of salvage logging in soft wood plantations . Where is it happening in our hard wood forests .? View
Paul South - 4 hours ago
Some thing to do with active fire management , if you live in the bush and off the bush . And all you have is two legs to esc... View
News 14

Steve Smith - 2 hours ago
Gerry Gageldonk sounds a bit like “what is needed is what I want” View
Gerry Gageldonk - 3 hours ago
Diana Zdenka give it a chance they don't grow overnight View
Tamara Lions - 3 hours ago
When it was being built, I legit hought it was a battery hen farm. And agree that finished it looks like a detention centre.... View
Sport 6