After trying out two cafes in Westfield Woden I thought it was time to put Westfield Belconnen to the test!

I have a friend that works at Westfield Belconnen and she immediately suggested Kingston & Co. It’s set inside the shopping centre, out the front of Target. I come to check it out on a Friday morning and almost all the tables are taken up with shoppers, local public servants and a couple of mother groups.

The menu is good, it’s got enough variety of combinations I haven’t tried before with a few solid favourites. This time I decide to go with the pesto eggs on soy and linseed toast with ham and parmesan and I added extra mushrooms along with a flat white.

Unfortunately my food beat my coffee, it came out within 10 minutes with my coffee a couple of minutes behind. Usually this bugs but given I had plenty of time today I wasn’t too bothered by it.

The pesto eggs were GOOD! Just the right flavour of pesto that you could still taste the ham and the parmesan. The extra mushrooms were also really tasty, cooked to perfection – there isn’t anything I would change with this meal. It was a really generous size that I didn’t end up finishing all of it! 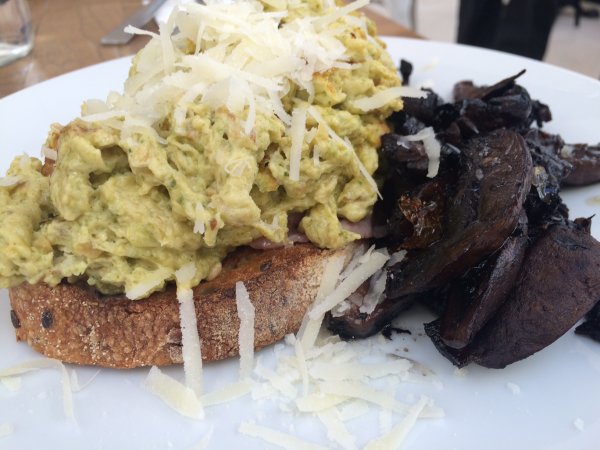 The coffee was also good, smooth and strong, though I would have liked it a touch hotter than what they served it, but I’d happily come back just for the coffee. 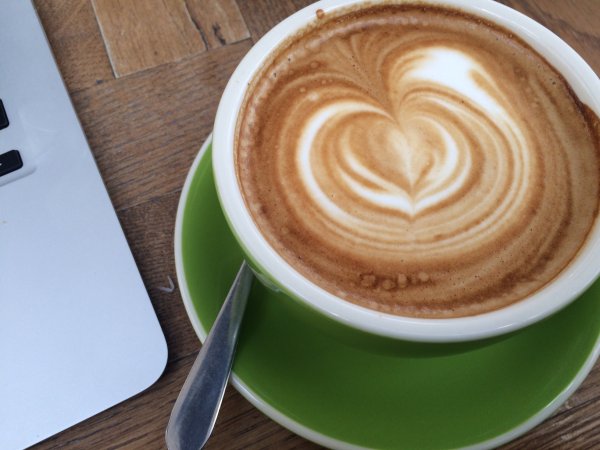 For a shopping centre cafe it was really good – much better than anything over in Woden. If these guys opened another cafe on the south I think it would do really well!

Have you been? What did you think?

I’m a regular there for exactly those reasons. Good coffee and excellent food. Nice friendly staff as well.

Jonathan Nicholl - 41 minutes ago
Brian Day interesting article but it’s not accurate - the first fleet arrived in Sydney Cove on 26 January 1788. Indigenous... View
ghutch - 7 hours ago
A lot of good comments. Why don't we celebrate Oz Day on 1 Jan. Yeah I know you all still asleep from new year eve. But is th... View
Jenny McInnes - 7 hours ago
David Johnson it most likely was a public holiday there then View
Lifestyle 1

@The_RiotACT @The_RiotACT
Have the voices of post-Vietnam veterans been missed in the fight over the War Memorial expansion? Some veteran organisations say yes https://t.co/UC34DwlGFC (19 minutes ago)

@The_RiotACT @The_RiotACT
Weston Indoor Sports survived the challenges of 2020, a year unlike any other. Meet the people who keep this community facility going strong https://t.co/ub8zaduTCO (4 hours ago)