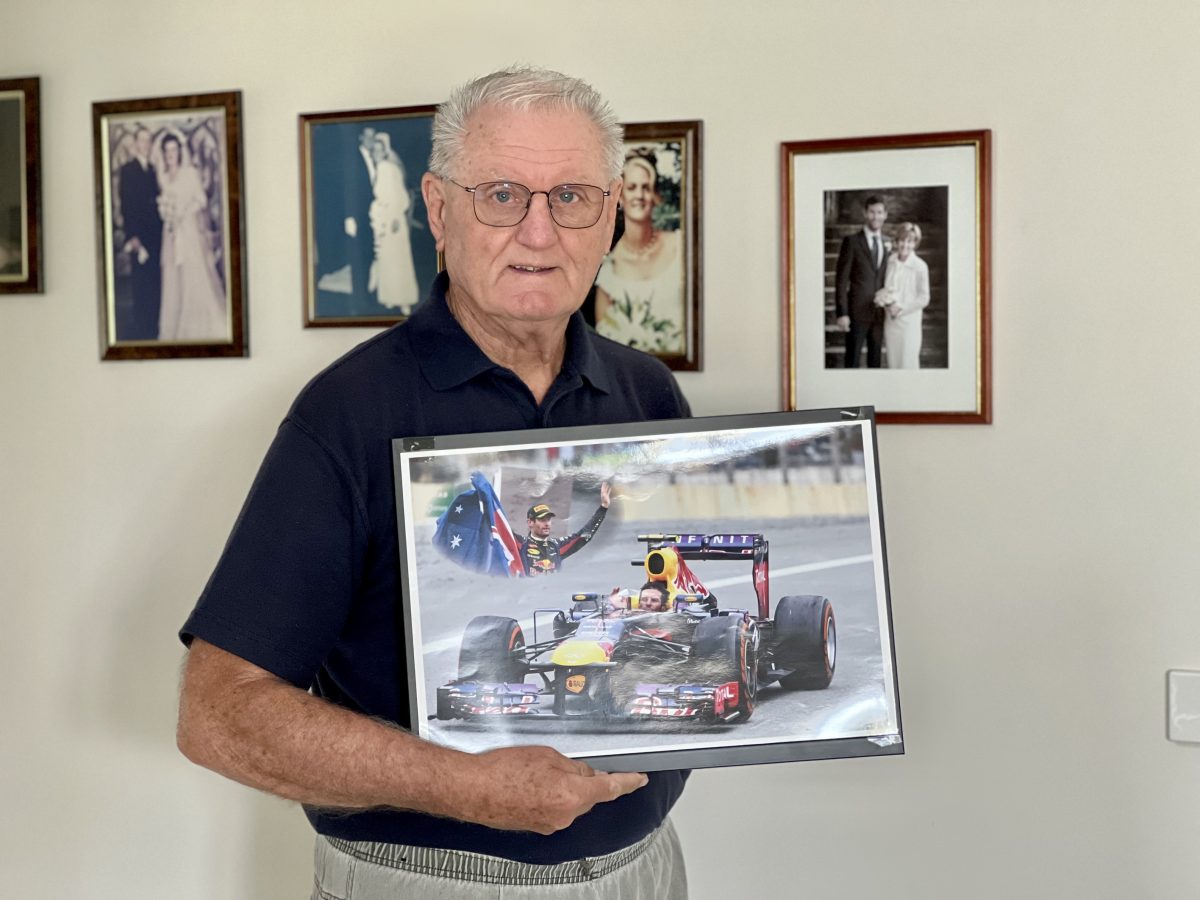 Queanbeyan has made a name for itself on the world stage more times than can be counted.

Last, but by no means least, there’s Mark Webber.

And now he’s gone and done it again.

Mark has been inducted into the Sports Australia Hall of Fame for his contribution to the international sport of motor racing. This officially places him alongside Sir Jack Brabham, Alan Jones, Peter Brock and Allan Moffat as our nation’s motorsport legends.

Sports Australia Hall of Fame Selection Committee Chair Bruce McAvaney described this year’s champions as those who “have not only excelled in their chosen field, but have done so with dignity, integrity, courage, modesty, pride and ambition”. 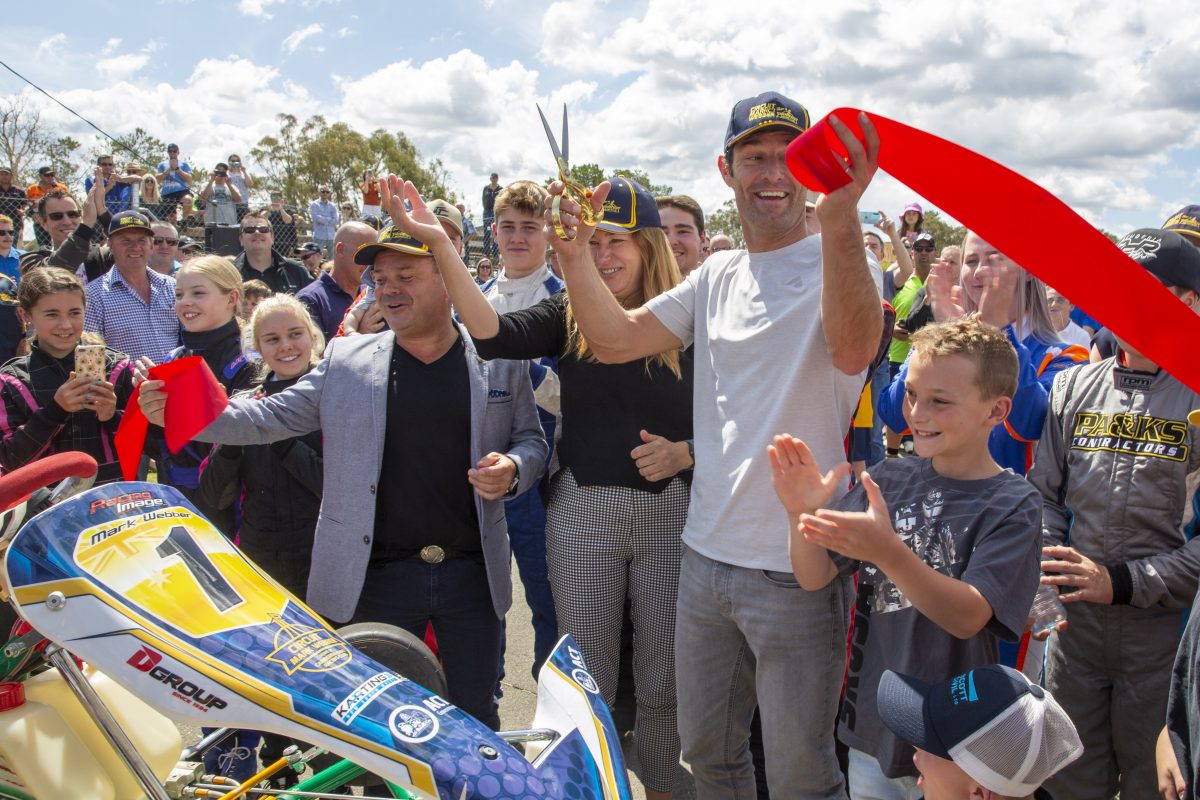 “Men and women who’ve responded with well-deserved pride and humility in the knowledge they stand in the company of greats.”

Back at home in Jerrabomberra, his dad and mum are equally chuffed.

Allan owns the Ampol service station along the Kings Highway (near Spotlight) and the adjacent OzCar used car yard.

“We were able to dabble in quite a few different sports too. Queanbeyan has quite a reputation when it comes to sporting prowess.”

Mark was driving motorbikes around his grandfather’s nearby farm from the age of five, before switching to four wheels at 12. He bought a go-kart from a school friend’s father and trained himself at a nearby indoor go-kart centre. 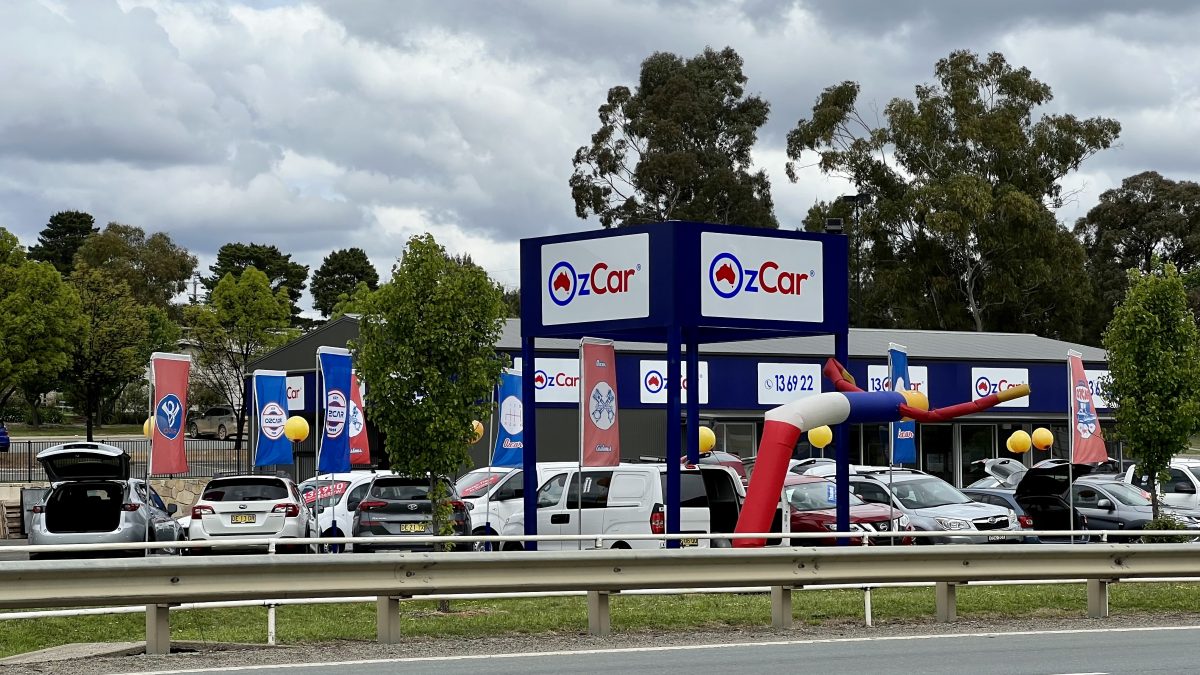 At school, he represented Karabar High School in athletics and rugby league and became involved in Australian Rules Football, cricket and swimming at his mother’s encouragement. At 13, he even did a stint as ballboy for the Canberra Raiders.

By this point, Allan well and truly knew his son’s potential so he took up a job at a car dealership to help fund it. And at 14, Mark’s go-karting began in earnest. Within two years, he won the 1992 ACT and NSW State championships and the 1993 Canberra Cup.

“He was late to starting on the go-karts, but he enjoyed all of it,” Allan says.

“It helped keep him on the straight and narrow too – he was a bit of a wild child. But he’s ended up living my dream.”

By this point, Mark was also putting his new-found driving skills to the test by delivering pizzas across Queanbeyan and Canberra. He also tried his hand as an apprentice plumber and carpenter.

In 1994, Allan managed to get him a Van Diemen racecar, formerly driven by Craig Lowndes of V8 Supercars fame. Mark entered the world of car racing at the eight-round Australian Formula Ford Championship, and promptly accelerated through the motorsport ranks here in Australia. He then moved to the UK in 1995 to pursue his passion further. 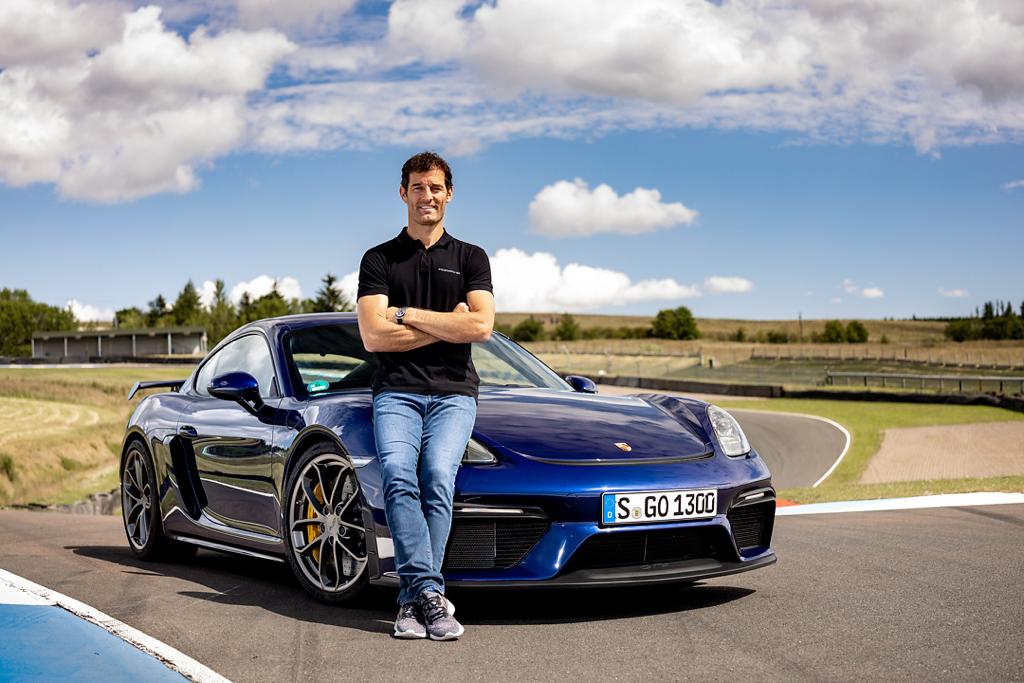 “And the rest is history.”

Mark lives in Queensland now, and leads a busy life as an ambassador for Porsche and Rolex. He’s also helping to train Australia’s next F1 hope, Oscar Piastri, on the McLaren team.

But he still makes the time to visit his parents once or twice a year.

“It’s been a really lovely journey, particularly for me,” Allan says.

“Not so much for his mum, to put a mother who is worried about the safety of her son through motor racing is quite stressful. But we’ve lapped it up.”

Mark Webber and the other inductees will be honoured in a television special, Sport Australia Hall of Fame – Heroes and Legends, on Thursday 8 December on the Seven Network.

Such a lovely family.

They are rightly proud of him!