What on earth is a patent box? And why are Canberra tech firms celebrating?

20 May 2021 | Karyn Starmer
Start the conversation 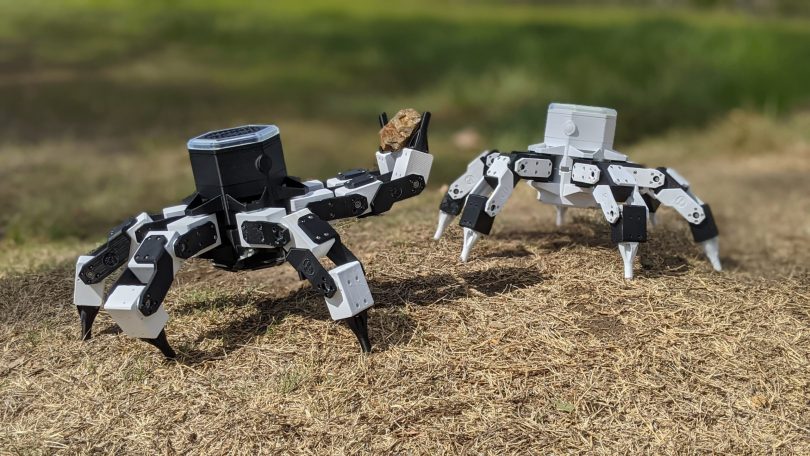 Data61’s Gizmo was built to explore new worlds, including places vehicles like the rovers used on Mars can’t. Photo: CSIRO.

With the Federal budget done and dusted for another year, the winners and losers identified and analysed, most of us have moved on.

But there is a small section of the Canberra business community who will be feeling particularly happy with this year’s budget – our technology firms. The announcement of a $1.2 billion digital spending package is good cause for optimism.

In case you didn’t know, Canberra is becoming a bit of a home base for tech firms. There are many artificial intelligence software developers, game developers, robotics specialists, digital filmmakers, medical and biotechnology companies and our own Technology Park all here in the capital doing exciting and innovative things. So the good news in the budget is very good news for Canberra.

RSM Australia national research and development partner Jessica Olivier said the tech industry as a whole was a big winner.

Among the spending announced in the budget, $50 million will go towards establishing a National Artificial Intelligence Centre within CSIRO, and $33.7 million will be spent in grants to small and medium-sized businesses working with the government to develop AI solutions to national problems.

Ms Olivier said the National AI Centre was a significant step by the government.

“The industry as a whole does not presently have any support other than through the universities. This centre will provide a dedicated facility offering equipment, research, training and access to other experts,” Ms Olivier said.

The National Artificial Intelligence Centre will be coordinated within CSIRO’s Data61, which has numerous locations across Australia, including Canberra.

Medical and biotech companies will get a special ‘Patent Box’ to complete on their tax returns. Ms Olivier said it’s a cute term for giving them a lower corporate tax rate.

“A patent box is a tax rate applied to patent revenues as distinct from other commercial revenues. Many countries around the world use them to incentivise research and development,” Ms Olivier explained.

“The challenge for Australia is not necessarily a scarcity of ideas or businesses willing to pursue them; there are many startups doing smart things. Australia needs to attract and keep its intellectual property and earn export revenues here rather than moving overseas to places with much lower tax rates like Ireland.”

The budget estimated $206 million in tax concessions for income derived from Australian medical and biotechnology patents. Ms Olivier said, unfortunately, there is a $500,000 minimum spend to be able to tick the patent box, ruling out many smaller startups, “but it is a start”.

Other funding announcements included over $100 million for cadetships, scholarships and other training to address the digital skills shortage, including $10.7 million for a Digital Skills Cadetship trial and $43.8 million to fund projects to improve the quality and quantity of cybersecurity professionals in Australia.

This funding is designed to attract and train home-grown, job-ready specialists. The government aims to provide more than 200 competitive national scholarships in emerging technologies.

A new 30 per cent refundable Digital Games Tax Offset for games developers in Australia will also be introduced.

Ms Olivier said the reason for this offset is to attract and retain gaming development in Australia.

The budget papers say “the criteria and definition of qualifying expenditure to be determined through industry consultation”.

Ms Olivier explained: “While there is still little detail around about how this will work, we would expect a 30 per cent refundable offset will be delivered back in cash to the business.

“Overall, the budget has been really positive for the technology sector. It is exciting to see funding going towards initiatives that will support small and medium-sized enterprises. There are some amazing things going on in the ACT.”