It’s the final weekend before Christmas, but there is still plenty to do aside from wrapping presents. Our picks this week are Cirque du Soleil’s Quidam, which wraps up on Sunday, the final sessions of the Sunset Cinema at the Botanic Gardens, Taste Canberra at Christmas in the City and the 2015 Canberra Santa Pub Crawl starting at Debacle in Braddon on Saturday night. 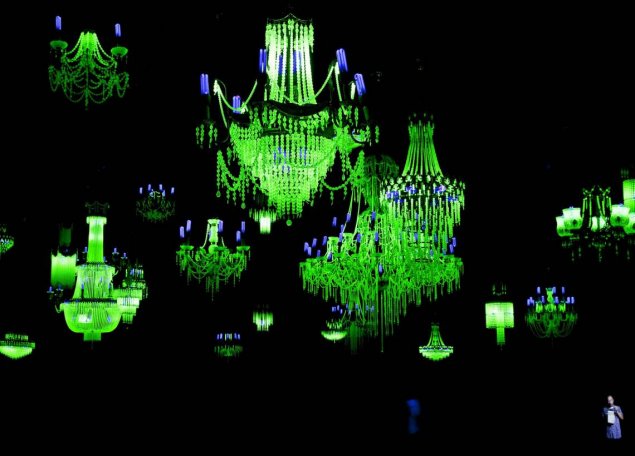 The Last Temptation: The art of Ken + Julia Yonetani
Where: NGA Contemporary, Queen Elizabeth Terrace, Parkes; When: Wednesday to Sunday 10am-5pm, until 27 March
The latest exhibition at NGA Contemporary opened this week — Chandeliers made from uranium glass representing nuclear-powered nations and a nine-metre banquet table made entirely of salt feature in the first large survey show of internationally acclaimed Japanese and Australian artist collaborators Ken + Julia Yonetani at NGA Contemporary. Entry is free.

Christmas Markets at Old Bus Depot
Where: Old Bus Depot, 21 Wentworth Ave, Kingston; When: Saturdays and Sundays 10am-4pm
Final extended weekend! The markets are a Canberra institution, and this December they are opening on both Saturday and Sunday so you can get your shopping done when it suits you. With many local creatives selling their wares, including some who we will be interviewing over the next couple of weeks, consider buying locally and supporting local business. If you’ve done your Christmas shopping, then go take the family along for a coffee and a snack and enjoy the festive atmosphere.

Christmas in the City – Canberra Celebrates
Where: City Walk, Canberra City; When: 6pm-11pm (daily until 31 Dec)
Christmas in the City – Canberra Celebrates is a month-long joint initiative between SIDS & Kids ACT and In the City Canberra that lights up the city with markets, concerts, kids’ activities, camel rides and visits from Santa. We recommend visiting the Guinness World Record-breaking Christmas tree and picking up dinner at one of the food stalls at Taste Canberra. 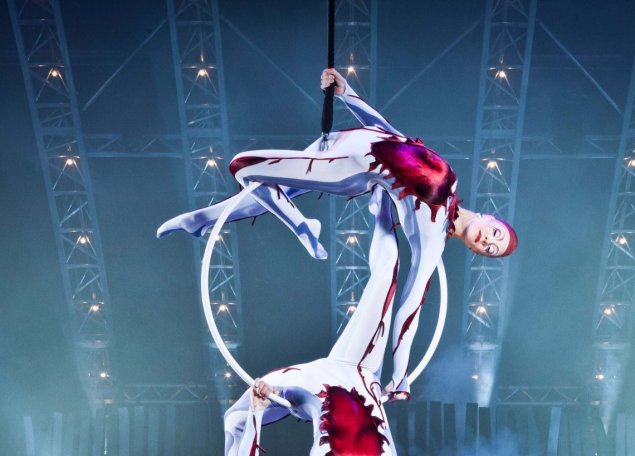 Cirque du Soleil – Quidam
Where: AIS Arena, Leverrier Street, Bruce; When: various shows across the weekend
For the very first and only first time in Canberra, see Quidam from Cirque du Soleil. This weekend is your last chance. Quidam had its world premiere in 1996. Since that time, the production has toured on five continents and been experienced by millions of people. The international cast features 52 world-class acrobats, musicians, singers and characters. Tickets are available through Ticketek now.

2015 Canberra Santa Pub Crawl
Where: starting at Debacle, Lonsdale St, Braddon; When: from 6pm, Saturday
The Canberra Santa Pub Crawl returns for its third year. With online tickets already sold out, there will be limited tickets available at the door, with funds going towards the Cancer Support Group. Dress up in your favourite Christmas costume, bring friends and family, join the party as it crawls. Grab an Uber and support ACT Eden Monaro Cancer Support Group with your ride (enter code SANTACBR). Get in early, as the wristbands do not guarantee entry to a venue. Venues: 6pm Debacle, 7pm Civic Pub, 8pm Digress Lounge & Bar, 9.30pm Treehouse, 11pm Mooseheads Pub & Nightclub. 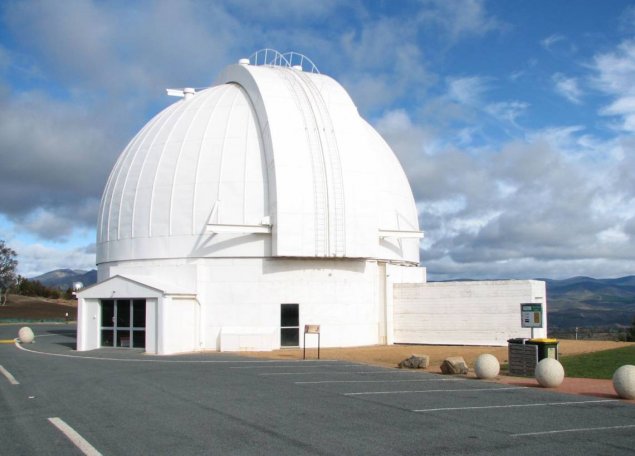 Queanbeyan Nativity Trail 2015
Where: various churches in Queanbeyan; When: 4pm, Sunday.
Starting at the Salvation Army building in Queanbeyan, walk from church to church as you follow the nativity story to its conclusion at Christ Church Anglican.

Carols in Town Park 2015
Where: Tuggeranong Town Park, Bartlet Pl, Greenway; When: 5pm, Sunday
Pack a picnic blanket and be there early to claim your spot for a night celebrating Christmas with the Salvation Army and the Tuggeranong community. This year will feature Amber Nichols (from “The Voice”), Katie de Veau, Dallas Atkins, The Salvation Army’s National Capital Band, the Tuggeranong Salvation Army Timbrels and Canberra Community Voices. And all the kids’ favourites will be there – Jumping Castles, pony rides, farm animals and more.

this is going to be Christmas pre-celebration and decoration week !

Saturday 19th December: Cell Block 69 Live at the ANU. THIS SHOW IS SOLD OUT.

Tania Shaw - 1 hour ago
Jesse Ward yes I am fully aware of that View
Lance Hallström - 11 hours ago
Lyndon Ogrady did your house evaporate when you settled? If an investor bought it then it's still for rent. If a renter bough... View
John Hynes - 11 hours ago
Gee, the Labor Party getting commercial policy wrong? Never!... View
Opinion 102

Chanelle Fyve - 8 hours ago
Can they lend them out to backyard - I know the Canberra bee society puts them into people yards so they can have different v... View
Bente Hart - 17 hours ago
Susan Nicholls 1kg sugar to 2L water heat gently until sugar is dissolved. Cool down. Poor into shallow tray with straw or th... View
Capital Retro - 23 hours ago
There are definitely more bees than flowers in my garden this season. I think the urban situation will improve but it's prett... View
Business 7