Will pill testing be on the Groovin' lineup this year? 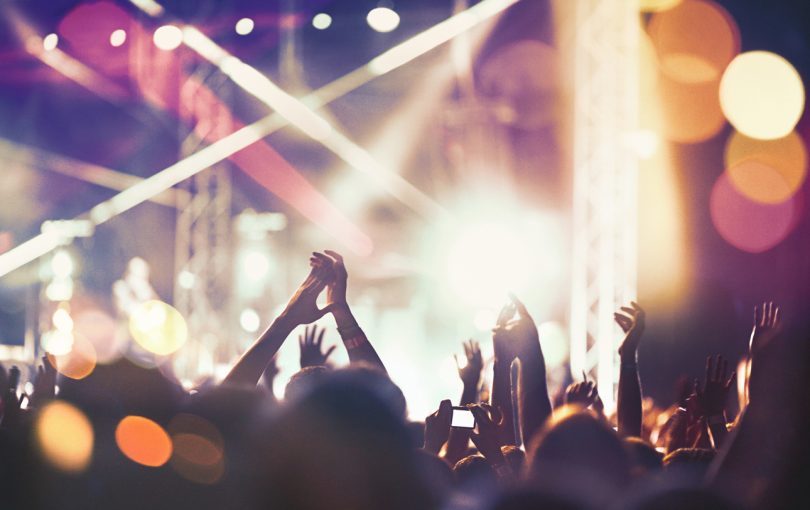 It is unclear whether the ACT Government will support a third pill testing trial at this year’s Groovin’ the Moo festival. Photo: File.

While weary millennials tuned into triple j early Monday morning to find out this year’s Groovin’ the Moo (GTM) lineup, one question still lingered: will the ACT be conducting another pill-testing trial this year?

The regional festival has become synonymous with progressive drug policy after running pill-testing tents for the last two years, and the ACT is the only jurisdiction in Australia to have undertaken pill testing thus far.

ACT Health Minister Rachel Stephen-Smith told Region Media that the Government is developing a new Safer Festivals policy, but they have not yet committed either way to a third trial.

“The final report of the independent evaluation of the second pill-testing trial was released by the ACT Government and the Australian National University in December 2019,” Ms Stephen-Smith said.

“ACT Health is now working through the findings. These will be incorporated into a new Safer Festivals policy that is currently under development. The ACT Government is aiming to release more information about this policy before GTM 2020.”

ACT Health Minister Rachel Stephen-Smith said the ACT Government does not condone the use of illicit drugs. Photo: Region Media.

The report determined that the program had “a positive impact on patron’s attitudes and behaviours” after a total of nine lethal substances were found in pills sampled at the festival, two in 2018 and seven in 2019.

According to the report, 234 festival-goers used the service in 2019, where the seven samples of the potentially harmful substance N-Ethylpentylone were identified.

The drug is often mis-sold as MDMA and is responsible for a spate of overdoses and hospitalisations overseas.

All seven samples were discarded into the amnesty bins by their owners.

“The pill testing information and brief interventions were valued by patrons who rated the service highly. The vast majority reported that they would use a pill-testing service again were it available,” the report said.

“Follow-up data indicates that patrons valued the opportunity to discuss their drug use in a non-judgmental environment, and found the information provided to be useful.

“In terms of attitudinal change, there was an increase in the proportion of participants who reported that they would, as a result of the pill testing service they received, be willing to use healthcare providers, brief intervention providers/peer counsellors, home pill-testing kits, and written harm-reduction materials.”

While there is no confirmation regarding pill testing at this year’s festival, harm reduction remains one of the three pillars of the ACT Government’s Drug Strategy Action Plan, which lists pill testing and providing sterile injecting equipment as examples.

“The ACT Government does not condone the use of illicit drugs, we know the safest option is to not take drugs,” Health Minister Stephen-Smith said.

“However, we also believe governments have a responsibility to not only try to prevent drug use but also to support initiatives that reduce the harms associated with drug use.

“The ACT is leading the country in taking a harm minimisation approach to illicit drug use. The results of the trial clearly showed pill testing as an effective health intervention.

Ms Stephen-Smith says she will present the results of the report to the Council of Australian Governments Health Council later this month and continue to consult with the health sector, music industry and other stakeholders about how to reduce drug harm at music festivals.