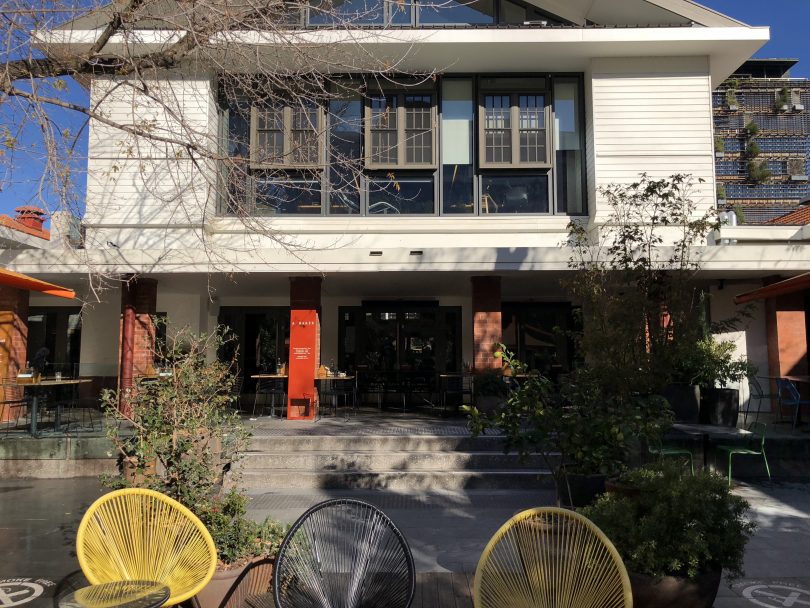 A. Baker is leaving the building. Hello Morning Glory.

The NewActon precinct is changing things up with A. Baker closing at the end of the month and the team behind Asian-influenced XO in Narrabundah moving in to the key space with its new venture, Morning Glory.

A. Baker confirmed this week on its Facebook page that May 31 would be the popular eatery’s last day, saying “all good things must come to an end.”

“Thank you for joining us on this journey. Just as our veggie patch grew, we also grew. From delicious degustations to lazy weekend brunches – we have wined, dined and done it all. We invite you to come in once more before the month is out and enjoy a meal or a coffee. It’s what we do best,” the post said.

Molonglo Group Director Nikos Kalogeropoulos said it was sad to see their ‘baby’ go but Molonglo thought it was time to add another layer to NewActon and provide a different offering.

“When we looked across the precinct and the offering there was a common language in terms of the food offering. That was done by design but now were looking a for a bit more diversity,” Mr Kalogeropoulos said.

“We’re really sad to see it go because it was really an institution but for the benefit of NewActon as a place that’s really interesting and provides the opportunity for people to discover new and interesting things, I think it makes sense to have something new.”

Mr Kalogeropoulos said Molonglo were big fans of XO and the new venture had come about as a result of a serendipitous meeting where the XO team had an ambition and Molonglo had an inkling of wanting a change.

It was hard to break the news to the ABaker crew, some of whom may stay on with XO.

Greg Lally said that although it would share some common characteristics with XO, it would complement not replicate that formula.

“As the name suggests, Morning Glory will be all about daylight dining, where XO (the rambunctious sibling) is all about the long lunch, dinner and nightcaps. Essentially, we are looking to bring inventiveness and quality of food and service we have been able to incubate at XO to breakfast and lunch,” he said. 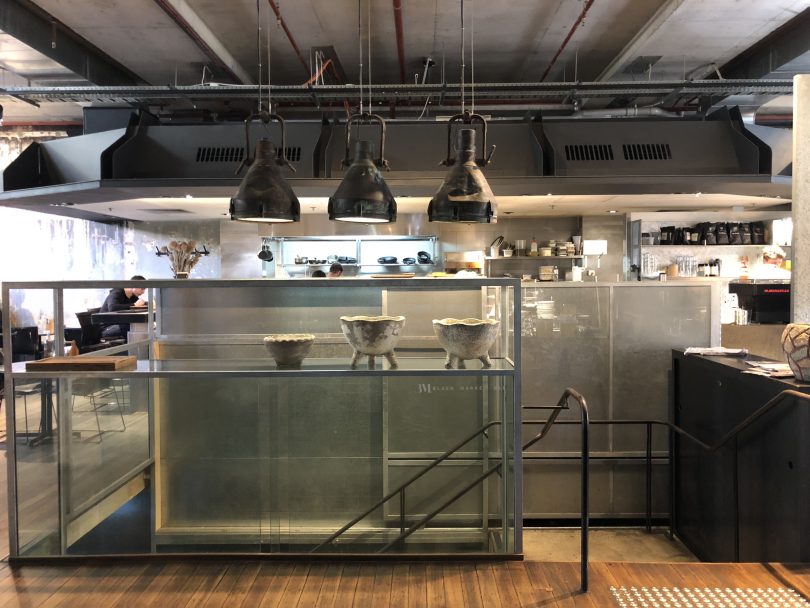 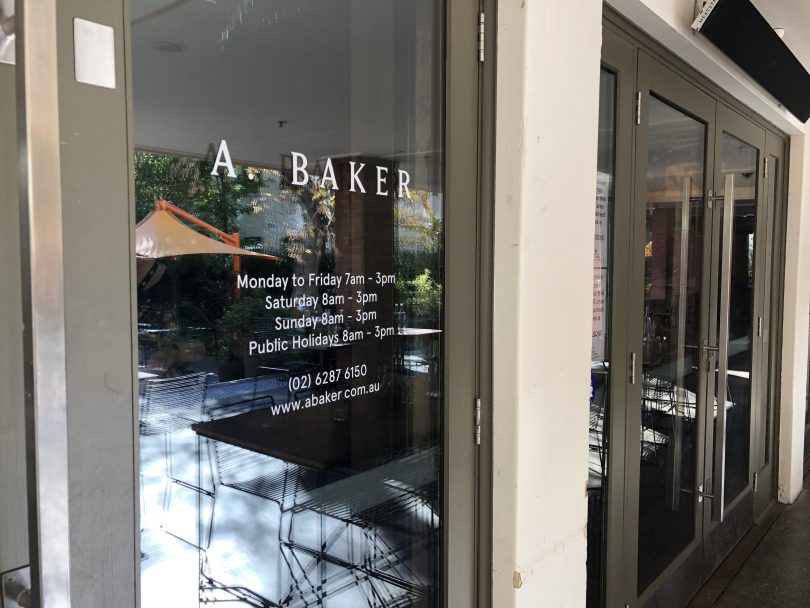 He said the team had always been fascinated with breakfast and the interesting cultural quirks wrapped up around the morning meal, particularly because of their mixed heritage.

“From the early days of XO a lot of our strategising, planning and general trash talk occurred around the breakfast table. As a result, we have always mused on the possibility to do an early morning spot,” Mr Lally said.

“Our menu plays off our team’s experiences growing up in Australia with strong roots in South East Asia and the sometimes unexpected harmonies between eastern and western morning cuisine.”

While it would share XO’s DNA – an unwavering commitment to unpretentious, honest food and the highest standards of service – Morning Glory would have its own personality.

“We will always have a few non-negotiables – producing top-quality food, never taking ourselves too seriously and finding a spot for Madonna in every playlist,” Mr Lally said.

Acknowledging NewActon’s special place in Canbera’s cultural scene, he said the new restaurant would complement the existing landscape and hopefully inject something a little bit different to the mornings of locals and visitors alike.

“It has to be up there with some of the best food and wine options metre-by-metre in Canberra and we were really fortunate to secure a really special space here with loads of potential,” Mr Lally said.

The firm behind the XO look, Capezio Copeland, will again line up to create the Morning Glory space.

“While our lips are still sealed on specifics, we think you will be pleasantly surprised,” Mr Lally said.

Morning Glory will open in the spring, Monday to Sunday, 7 am to 4 pm.

They aren’t familiar with Australian slang? That name is a bit “ew”!

Good news. I found my A. Baker experience last year lacklustre. Good bread, but interior fit out and staff engagement were well below expectations. Didn’t go back. The interior needs to be completely redesigned. Clear it out and start again. Best of luck to the XO team. Hopefully they can hit the “just as good as anything you’ll find in Melbourne or Sydney” target. Not just the “better than what you’ve had so far in Canberra” target.

Hot in the City: There’s lots to love at ILY in NewActon