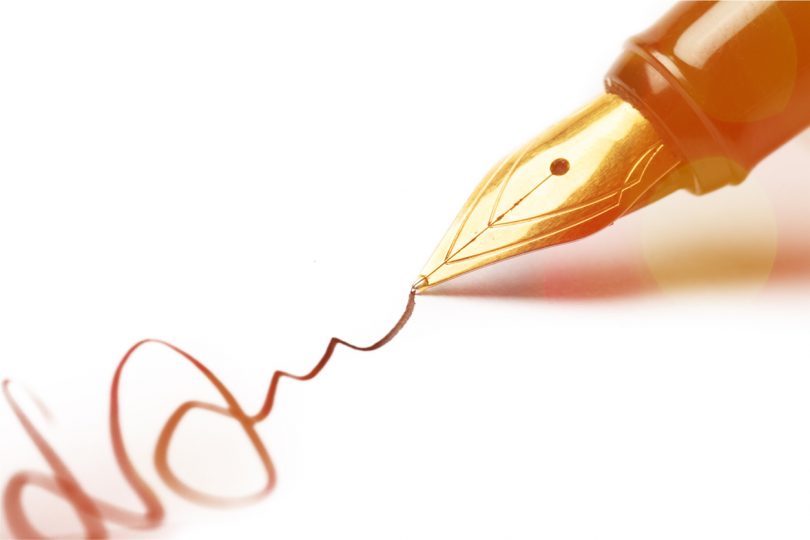 The Flash Fiction Fun Festival, now in its second year, is by writers for writers.

Are you an aspiring writer, an emerging writer, or an established writer?

If so, Canberra is hosting a unique festival this weekend where you can rub shoulders with some of the most successful writers in Australia today, and learn ways to hone your craft.

The Flash Fiction Fun Festival—by writers for writers—kicks off tomorrow. It’s the second year of the festival, says founder and organiser Suzanne Kiraly, a writer in her own right. And if the lineup of speakers and presenters is anything to go by, the 2019 festival is going to be bigger than ever.

“This festival is about turbocharging writing skills,” says Suzanne. “No matter what you write, whether it’s genre fiction, literary fiction, non-fiction, biography or poetry, we’ve got you covered.”

Flash Fiction Fun presents everything a writer would need—all aspects of the profession, including writing itself but also editing, marketing, publishing and distribution.

The program includes keynote speakers and panel discussions, through which writers will share their unique journeys and the lessons learned along the way. Practical workshops offer opportunities to write and apply what you’ve learned. This year introduces a literary speed dating component where participants can pitch their book idea to a panel of professionals. And there is also a writing competition, with winners published in an anthology to be launched in 2020.

“Unlike the usual readers and writers’ festivals, this one is designed specifically for those who want to really develop their craft,” says Suzanne. “It teaches important, professional fundamentals through the vehicle of ‘flash fiction’, which is about saying more with less, and creative storytelling you can use no matter what genre you write in. To be the best writer you can be, you need to embrace life-long learning, whether you’re just starting, are at mid-career or at the peak of your career. The festival supports all writers.” 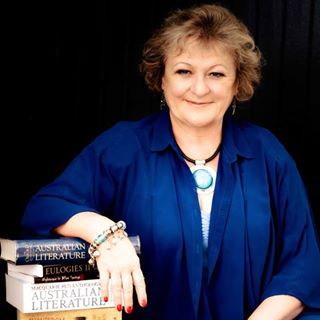 Festival organiser and a writer in her own right, Suzanne Kiraly. Photo: Supplied.

Local heroes who will share their knowledge and experience include:

From further afield, the Flash Fiction Fun Festival brings to Canberra well-known personality Bettina Arndt, who trained as a clinical psychologist before becoming one of Australia’s first sex therapists and a regular commentator in media on gender issues. Her new book—#MenToo—focuses on men’s issues in a culture Bettina believes is dominated by women’s wants and needs.

Another big-name writer is Graeme Simsion, who decided to become a screenwriter at the age of fifty. The Rosie Project and its sequel, The Rosie Effect, have sold five million copies and been translated into 40 languages and Graeme has just released the final book in the series, The Rosie Result.

Poets, who are masters of writing concisely, are included too, with Gabrielle Journey Jones, a spoken-word poet. Emerging writers David Schembri, Rachael Stephens, Simon Bryant and Jenny Morris are all being introduced as well on their way to success.

“This is a dynamic opportunity for writers of all genres and at all stages to learn, network, meet award-winning and talented writers and immerse themselves in the wonderful world of words,” says Suzanne.

The Flash Fiction Fun Festival is on Friday 26 April to Sunday 28 April. It’s run by Aussie Writers, a not-for-profit organisation with proceeds re-invested into other events and programs that promote and celebrate talented Australian writers.

The full program is online and tickets for the 2019 Flash Fiction Fun Festival are on sale now.