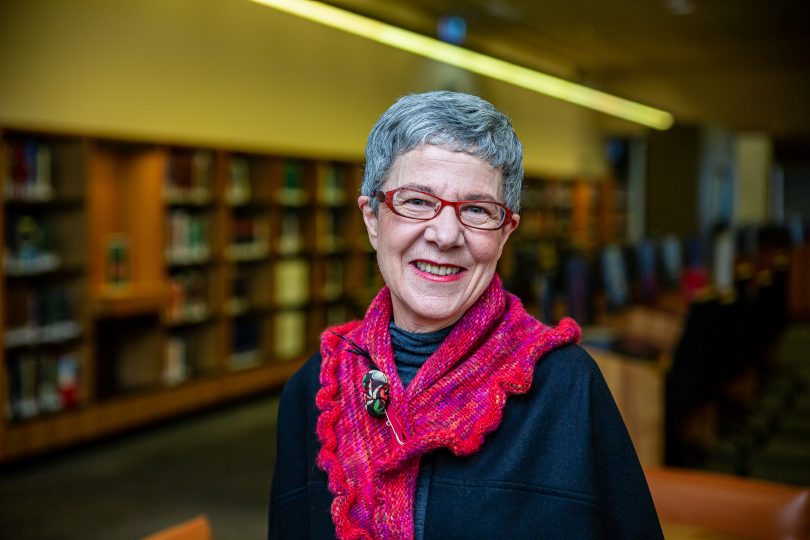 Say goodbye to the old green and grey font and say hello to a new look and a more user-friendly interface. Trove – the nation’s much-loved resource, home to millions of documents, manuscripts and newspapers – has been reborn.

A collaboration between the National Library of Australia and hundreds of partner organisations around Australia, Trove is Australia’s world-leading culture and research portal. The online library database includes archives, images, newspapers, official documents, archived websites, manuscripts and other types of data. It is one of the most well-respected research services in Australia, with over 68,000 daily users.

The culmination of four year’s work, the new website now has a fresh new look, is more user friendly, and should appeal to new audiences, including younger students and people from diverse backgrounds.

National Library of Australia Collaboration Group Assistant Director-General Alison Dellit says while the interface was innovative for its time, Trove had not been significantly updated in the decade since its launch.

“Information technology has changed so much in that time but it was not feasible for us to do an update, we really needed to rebuild the site. So, in 2016 we started a four-year project to redesign and rebuild the site, to improve functionality and accessibility and make it more fun and easier to engage with.

“So many people have been working on this project, we made a monumental push to get it completed and I am very proud of what we have achieved,” Alison said.

Trove’s gazette collection, a great resource of official notices for family history research now spans 1832-2012. Gazettes are similar to Trove’s digitised newspapers. For this reason, Trove has changed categories to include one that combines newspapers and gazettes so they can be searched together. Users can still filter their search to include just one of these formats, but there’s now more to explore in one place.

The best part of uncovering a trailblazing entrepreneur or notorious rogue in your family tree is sharing those discoveries. And while Trove has always had Trove Lists, where you can bookmark and organise records and articles, Trove now has collaborative lists where friends, family members and fellow researchers can request to join your lists and help build them.

“The Trove community has asked us for this feature for a long time, and we hope it’ll prove useful for group projects,” Alison said. 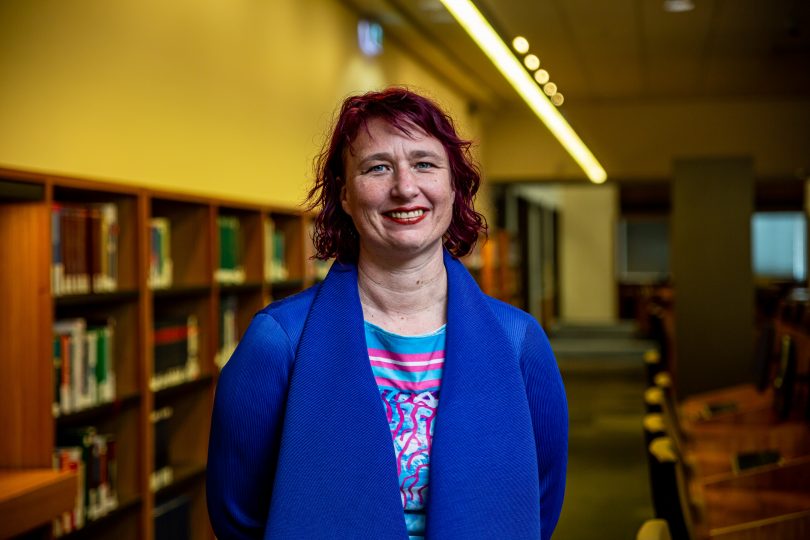 NLA Collaboration Group Assistant Director-General Alison Dellit says while the interface was innovative for its time, Trove had not been significantly updated since its 2009 launch. Photo: Region Media.

For those in the know, Trove is an essential part of any research project but many Australians still don’t know about this extraordinary resource.

“Our research found many people weren’t sure if Trove was for them. They wondered if it was for professional researchers, or for government only, or if they’d have to pay to use it.

“It was difficult for new users to understand what was in Trove and they were often overwhelmed with the amount of information on each screen. Even our regular visitors weren’t sure if they were getting all they could from Trove, with many telling us they took hours of practice before they felt confident using the site,” Alison explained.

Changes to Trove’s design and navigation will be most noticeable to regular visitors who have grown accustomed to the green and gray that has been Trove’s familiar face since 2010. Some changes are to meet accessibility guidelines, an obligation as an Australian Government site. Other changes are to make Trove clearer, brighter, and easier to understand and use for more Australians from a variety of backgrounds.

“The new site will allow Trove to grow. We will be able to add new items and new ways to explore. We hope that our current community will become more confident and be able to draw from many collections to enhance their research, and more Australians will discover the treasures awaiting them in Trove.”

It is an amazing resource. Knowing only the name of the nurse Esther Stock, I searched Trove to locate articles about her escape from the Japanese over the New Guinea mountains.

I like it. When doing historic research I can type in Canberra Times and it actually comes up with The Canberra Times at the top rather than being buried in a mass of “Canberra” results. The fonts are also much better and easier to read.

I used the old Trove and found it a lot more user friendly than the new version. On the new version on my computer you can fine tune the search like the old version but I can't find it when using Trove on my tablet. Also I don't like how on the new version, after you enter an article, it takes you to the beginning of the search rather than just the next article in the search.

Love Trove and use it quite often, however now I cannot make it search for just Australian items.

Such an important resource - great the NLA are looking after it well.

I love the name!

Bob Fraser - 8 minutes ago
Matt J-Clarke I have seen twelve people actually. I visit Burns Club on Thursdays and park at Kambah shops. No free spaces at... View
Yvette Croft - 20 minutes ago
James Suman They didn’t cry, they just need the equipment to be of Australian and World Athletics standards. Just like a fo... View
Yvette Croft - 32 minutes ago
Jordan McMillan Thank you, I have been updated and they have offered to pay for moving the equipment, but not to the Australi... View
Food & Wine 23

Paul Mathews - 2 hours ago
my neighbour cuddles up with his BARKING DOG, eh Chris View
Shane Jasprizza - 13 hours ago
Been on for about a month already 🤷‍♂️ View
Kelly Hartas - 16 hours ago
Hell yes View
Lifestyle 4

Alex SmilyLex - 9 hours ago
And men cannot legally take their children to a men's refuge unless they are no longer children even if the mother has taken... View
HiddenDragon - 16 hours ago
Given the extent of the policy osmosis between Victoria and the ACT, something like the private-public housing partnership de... View
Sport 5

American actor Matt Damon was happy to pose with star-struck locals while visiting the regional village of Jugiong in the...
News 39