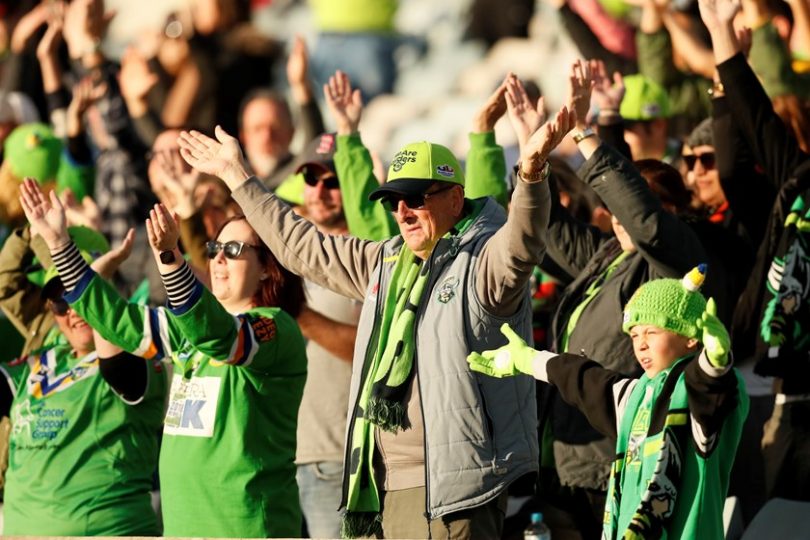 In a win for regional rugby league, the Canberra Raiders are set to play a trial match outside the nation’s capital with a pre-season trial against the Canterbury Bulldogs in Bega next month.

It will be the first time the Raiders have taken a match to Bega since more than 6,000 fans watched their pre-season clash against the Melbourne Storm in 2011.

The game was part of the Raiders commitment to NSW regional areas, following the announcement earlier this year of the NSW Government’s $4 million commitment to the new CDRL Centre in Braddon.

The 7,000-seat Bega Recreation Ground is expected to sell out, with 3,000 tickets dedicated to local rugby league clubs with the rest available through online sales.

Raiders chief Don Furner said the club was excited to return to Bega for their clash as the Raiders strengthen their bonds with the Bega Valley, with the region serving as a feeder to the club.

He said the match gives regional fans the opportunity to experience an NRL match in their own backyard as part of the clubs ongoing commitment to regional rugby league.

“The Raiders want to continue their strong commitment to regional areas and having a trial match in Bega allows us to showcase our product to fans who might not have the opportunity to attend an NRL match during the regular season,” Furner said.

“We already know we have a number of supporters and players who come from the South Coast region and we’re excited to have the opportunity to play in Bega.”

Raiders halfback Sam Williams said he was excited to have the opportunity to play a trial match in his region.

“I’m from Cooma, who are part of the group 16 competition and I know how passionate people are about rugby league in this region,” Williams said.

“I think we can expect a big crowd for the trial match and I know the players are excited about having the opportunity to come down this way for the week and promote the game in the local communities.” 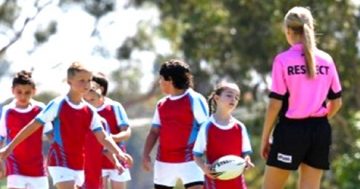