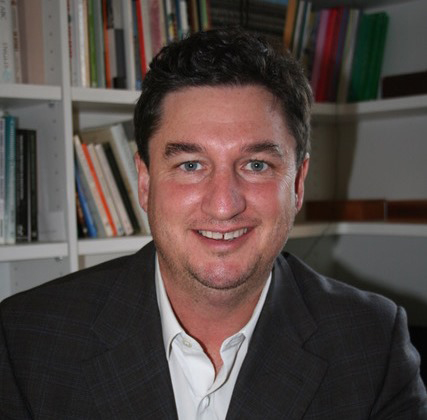 Tim Gavel: So many stories to tell. Photo: Supplied.

When it comes to sport, the ABC’s Tim Gavel has just about seen it all in his 30 years at the microphone, calling all the big sports, including Super and Test Rugby and NRL, and commentating at seven Olympic Games, seven Commonwealth Games and the 2000 Sydney Paralympics.

Now the three-time ABC Sports Broadcaster of the Year is adding his voice to the RiotACT, writing on all aspects of sport in the national capital, big and small.

“I think there are so many good stories in the community. I’ve tried to tell as many as possible over the years and this gives me the chance to tell a few more,” Tim said.

He’ll be bringing his insight to our coverage of all the big clubs such as the Raiders and the Brumbies and the big codes such as AFL, soccer and cricket but Tim also loves to drill down to the grassroots that foster sport in general and tell some of Canberra’s great personal stories.

“There are plenty out there who would be regarded as falling just below the radar but have incredible stories to tell and sometimes those make a fair impact on you. I think they deserve to be told,” Tim said.

Tim believes an important part of his role has been to encourage up and coming sports people and also participation in all the sports available in Canberra to young people.

As such, he is an ambassador for Every Chance to Play, which provides funds to families unable to pay for registration fees for junior sport.

Tim says that encouragement might be all a young person needs to continue on their sport.

“Sometimes they might feel as though what they’re doing isn’t important but when you tell their story and point out how successful they have been, it adds to their profile and encourages them to keep going,” he said.

“There might be the feeling a young girl only sees the Brumbies and Raiders, and pursuing a netball career might not seem that important, but if we can profile netball players and players from the local areas that have gone on to do well, it only encourages someone with a dream of going on with the sport.”

And he won’t be holding back on the big issues such as the push for an inner city stadium or a subject he feels passionate about such as cycling, an emotionally charged topic in Canberra.

“I have strong views on many things to do with Canberra sport including the proposed indoor stadium, but a lot of other things happen around the town whether to do with a major code or decisions where you don’t agree with them. Certainly, I’ll have my say on that,” Tim said.

And if people or organisations aren’t getting a fair go Tim will be in their corner.

Good on Ya Tim!

Well done Tim. I'll be keeping an eye on your articles!

Well done RiotACT. I will be looking forward to Tim’s coverage.