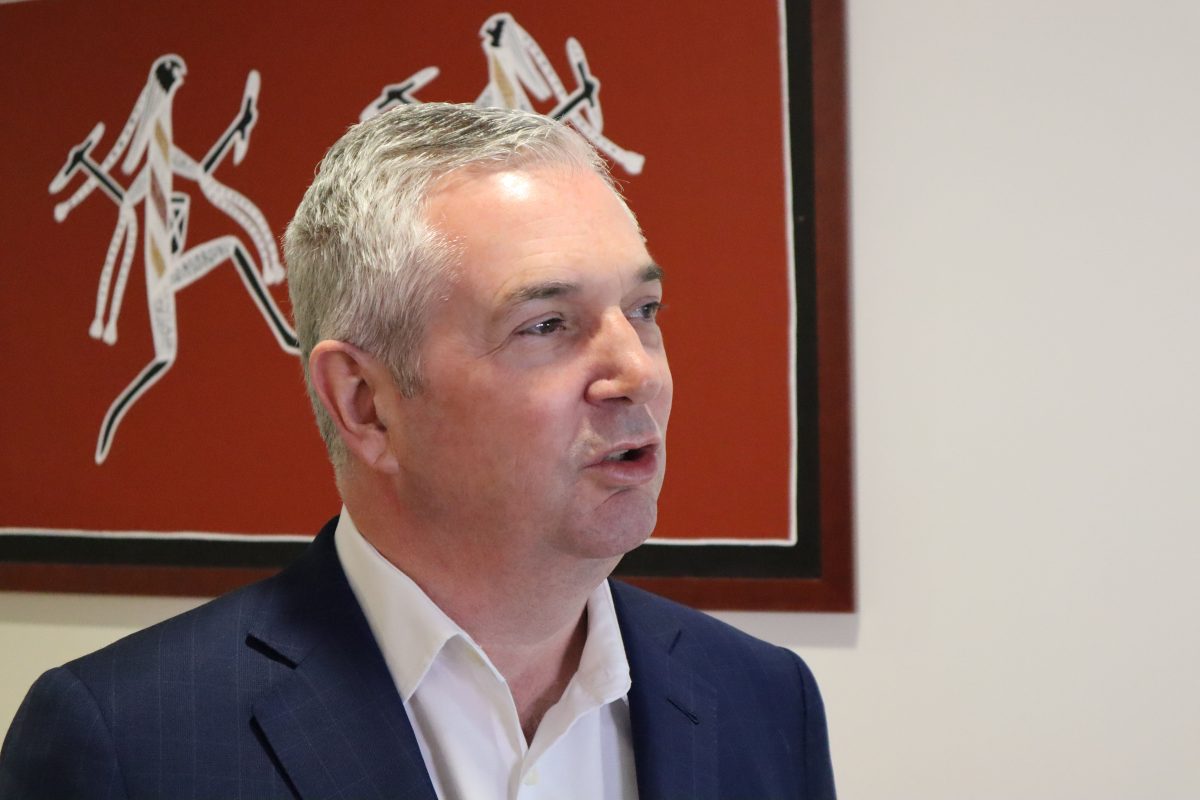 ACT business has welcomed the government’s infrastructure spending in the Budget but believes Andrew Barr could have done more to support small and medium-sized businesses, boost skills and attract staff to Canberra.

“The Chief Minister has highlighted the strength of the ACT labour market,” Mr Catt said, “but skills and workforce shortages are very real indeed and a huge problem in the ACT.

“The number of vacancies is almost double the number of people seeking work, and this is a real handbrake on economic growth.

“Businesses can’t find staff. They are running out of options, and some local companies have no choice but to move interstate.”

READ MORE ACT Budget: Territory to grow its way out of the red

“Investing in workforce attraction now is critical, along with a clear plan for future workforce based on the number and nature of Canberra businesses,” he said.

“That means working with local industries to set clear targets, developing education and training in the ACT, as well as strategies to attract skilled people in specialist areas.”

He said it was important that local businesses benefited from the infrastructure spend, not interstate companies, and called for mandated local procurement.

The Property Council’s ACT Executive Director Adina Cirson said the focus on job creation and infrastructure investment was welcomed. However, there were still major housing affordability and land supply issues, coupled with a tightening employment market and lack of investment in skills and training.

“We hope the commitment to boost housing and land supply – and some significant commitments to getting Build-to-Rent to Canberra – really start to make a difference to the housing crisis we are in right now,” Ms Cirson said.

“We hope additional investment in planning reform, resourcing and digitisation will help.”

Ms Cirson added that a targeted strategy was needed to attract the skills required to keep up with the housing pressures the ACT was facing.

She said high rates, taxes and charges were holding back private investment.

“What we know from 10 years of tax reform here in the Territory is that the commercial sector has been the last to benefit from any meaningful cuts to stamp duty, and given we are not expected to see commercial thresholds lifted until 2025-26, our sector continues to be double taxed,” she said.

Master Builders ACT also took aim at the Budget’s lack of investment in skills and training.

CEO Michael Hopkins said this was the number one issue impacting every local building and construction business, “which is why we read with disbelief on page 12 of the Budget papers that the Government believes our skills shortage is ‘perceived'”.

“Budget papers show $527,000 of funding to grow future skills with more apprenticeship and vocational training places was cut from 2021-22 and pushed to future years. This money could have been used to recruit more apprentices to the building and construction industry,” he said.

Mr Hopkins said it would take a fraction of the $7 billion infrastructure funding directed to skills investment to make a real difference training local Canberrans. 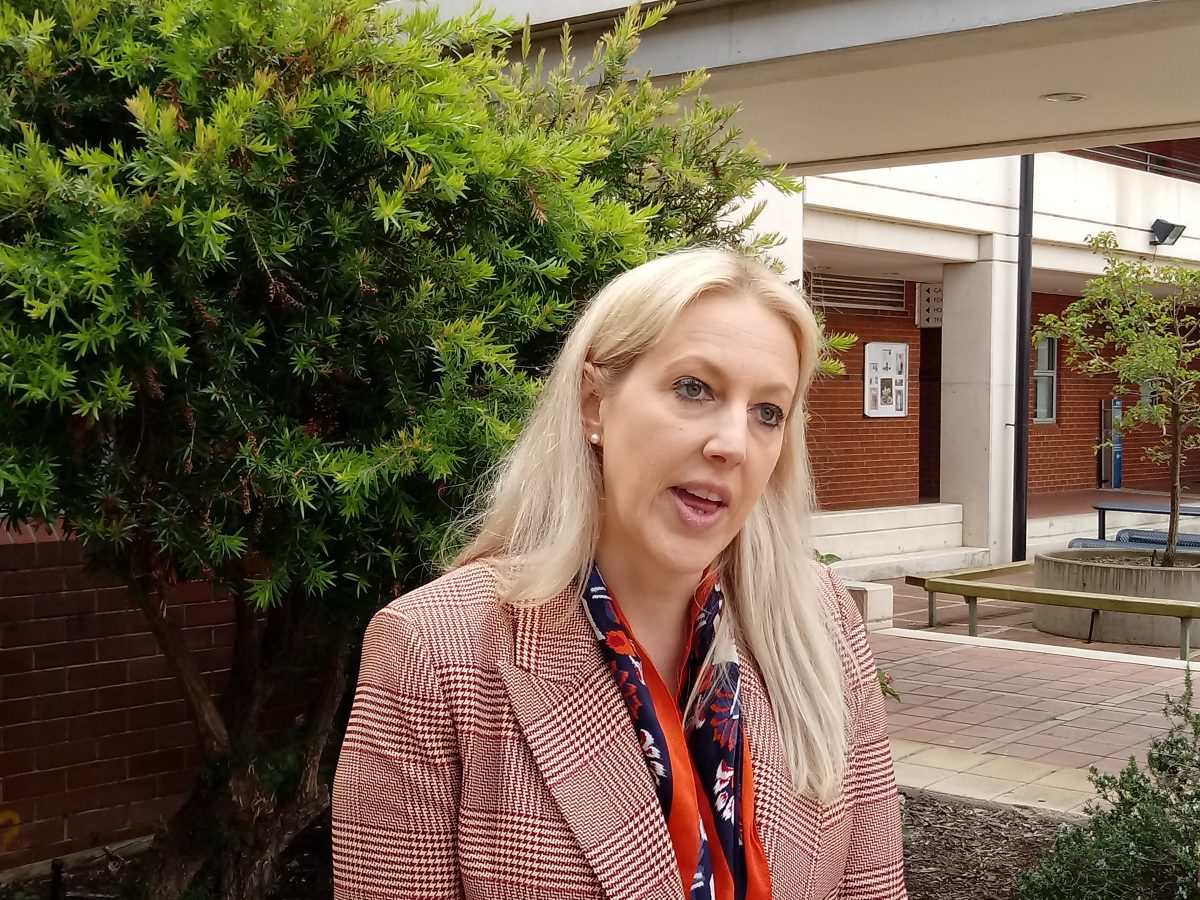 The ACT Council of Social Service (ACTCOSS) welcomed funding for housing, health and the ACT community sector but said more was needed to support Canberrans struggling as the cost of living skyrockets.

ACTCOSS CEO Dr Emma Campbell said the budget would enable the community sector to keep its head just above water in the face of growing disadvantage and an increasing population.

But she said ACTCOSS had hoped to see additional support to tackle the cost of living pressures faced by Canberrans on low incomes, including a major review of the amount and targeting of financial concessions.

She said the government must ensure the community sector can modernise and develop, for example, through major investment in community facilities.

Dr Campbell called on the government to do more to respond to the Counting the Costs report which highlighted the major underfunding of the ACT community sector.

Other gaps in the budget included adequate and dedicated funding for the Government’s ACT Disability Strategy and Disability Health Strategy, echoed by disability advocates and a commitment to a Commission of Inquiry into the overrepresentation of Aboriginal and Torres Strait Islander people in the justice system.

Acting CEO Corinne Dobson said the funding commitments provided only patches to the current system without addressing growing service gaps and the dire need for systemic change in the mental health sector.

“The scale of investment falls well below what is needed to plug the gaps in community mental health services, let alone lay the foundations for much-needed system reform and future growth in demand,” she said.

“Without adequate community support programs and services, there will be a growing demand on our hospitals, as people do not have access to vital support to prevent them from requiring acute and crisis care options.”

lol of all the stories we could have on the budget, we need to hear that business leaders just want more money to make their businesses more profitable? The same people that would fight against raising minimum wages? These people are always wanting lower taxes but want more taxes spent on them.