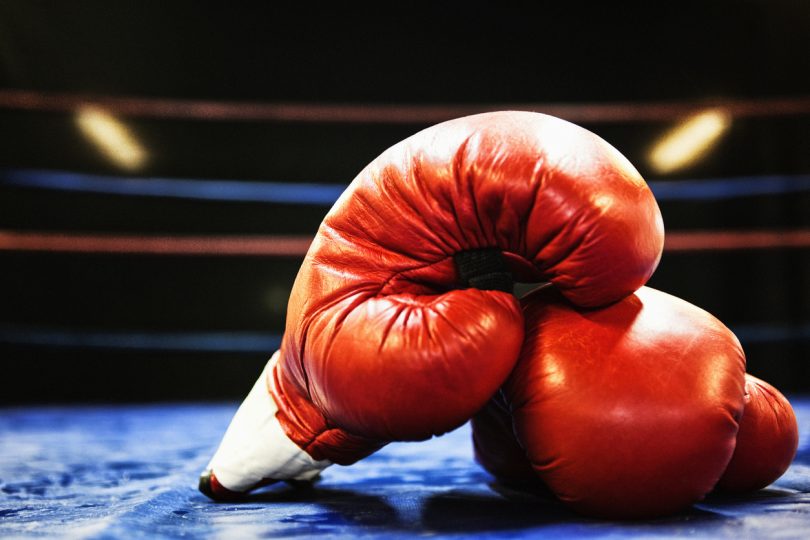 The ACT Government has tabled a bill to regulate the ACT’s combat sports industry and to lessen the risks of serious injuries or fatalities in combat sports just months after shutting down a local MMA event due to medical clearances and other technical requirements not being met.

ACT Sports Minister Yvette Berry introduced the Controlled Sports Bill this week to replace the Boxing Control Act of 1993 in a bid to encompass the growing landscape of combat sports in the ACT.

The bill will regulate the integrity and event management of a range of commercial, full-contact combat sports events that are held in the ACT and intends to make all combat sports safer.

Ms Berry said the bill sets clear expectations for industry regarding the conduct of events, with a particular emphasis on the safety of contestants, and the integrity of the activities in general.

The bill, which is expected to be debated early next year, also defines events as registrable and non-registrable and will include combat sports, like Muay Thai and Mixed Martial Arts (MMA), that were not covered by the existing Act.

Ms Berry said the design of this regulatory framework is the first of its kind in Australia and the changes are good for the ACT’s combat sports industry, which acknowledges the need for these reforms.

“The combat sports sector brings many benefits to the ACT community, including social inclusion and participation, and this bill aims to support the growth of the industry and safety of its participants,” Ms Berry said.

“These changes will address ongoing safety and integrity concerns, and support those in the industry that are committed to the growth of combat sports.”

The ACT Government consulted with a range of stakeholders, including industry participants and experts, sports scientists and academic researchers, medical practitioners, law enforcement, and sporting integrity experts, as well as relevant agencies across government.

Extensive research and evaluation were also undertaken to build an evidence-based framework that would offer ACT participants the best possible framework to conduct and participate in events.

This research included an analysis of academic literature, meeting with academics, examining statistics, and looking into a number of coronial inquiries relating to deaths in combat sports. This includes implementing the recommendations from the coronial inquiry into the death of boxer David Browne in 2015 during the 12th round of his bout in NSW.

The proposed changes are intended to come into effect in mid-2019.