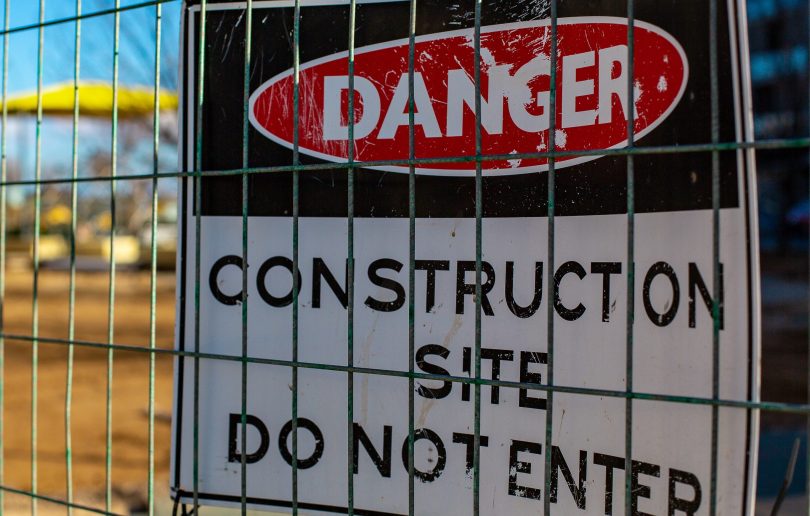 A man has died after being pinned by a truck trailer at a residential job construction site in Taylor today. Photo: File.

UPDATED 4:45 pm: ACT Policing is investigating the death of a 43-year-old man at a residential construction site in Taylor today (8 December).

According to police, the man died after being pinned by a truck trailer, despite the best efforts of paramedics at the scene.

Police were alerted to the incident at around 11:25 am and attended the home site on Crone Terrace, Taylor.

They are now conducting a joint investigation with WorkSafe ACT and will prepare a report for the coroner.

ACT Policing and Worksafe ACT are on site after a serious incident. Photo: File.

3:30 pm: ACT Policing and WorkSafe ACT are on site in Taylor after a serious workplace incident.

ACT Policing is expected to issue an official statement shortly.

Sincere condolences to the man’s family, friends and co workers. It will be a sad Christmas for that family.

This is a way too common an occurrence in the ACT. My condolences to his friends and family.

Such a sad thing to happen to this man and for his family and friends as well.