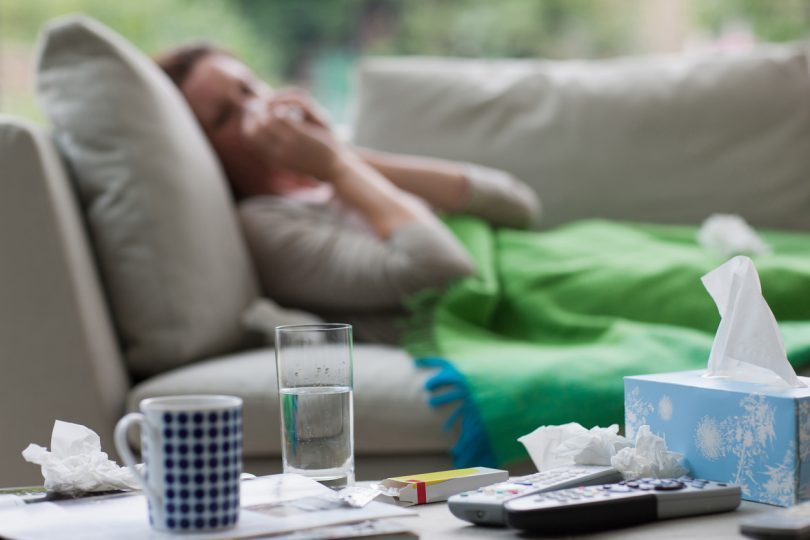 More people than ever before have had flu shots this year in the ACT.

A record number of influenza vaccinations this year holds the ACT in good stead as it comes into the peak of the flu season, according to ACT Health.

It said that about 60 per cent more influenza vaccines had been delivered into the ACT community this year, compared to the same period last year.

ACT Health Public Health Physician Dr Vanessa Johnston said the close to 90,000 influenza vaccines distributed to immunisation providers to date was a record and meant more people than ever before have been vaccinated against the flu in the Territory.

“This increase in the number of people immunised for the flu this year is a real positive,” Dr Johnston said.

“Vaccination is the best protection we have against Influenza and as we head into August and September, which is normally the peak of the flu season, our community is well prepared.”

Vaccination rates had increased in children aged from six months to five years, in particular, as a result of the Government’s program of free flu vaccines this year.

ACT Health said the latest figures showed the number of laboratory-confirmed influenza notifications remained at low levels in the ACT.

“These low influenza notification rates are a good start, however, as we get closer to the peak of the flu season we are reminding Canberrans that it’s not too late to get your flu shot.

“The flu vaccination is your best protection against the flu and is still available from your usual immunisation providers.”

For more information on winter wellbeing and flu, visit the ACT Health website at: http://www.health.act.gov.au/healthy-living/winter-wellbeing-and-flu