ACT slips to third in economic rankings after jobless rise 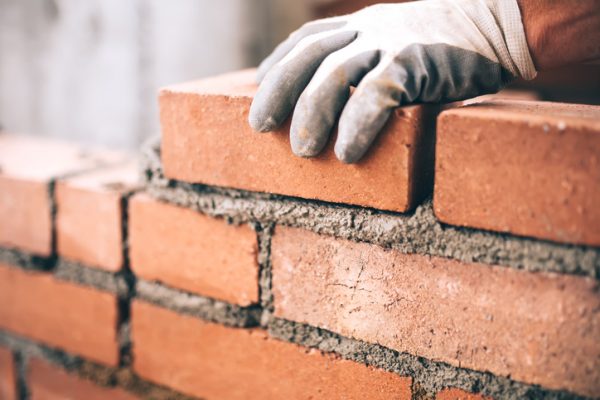 The ACT’s jobs market has softened but housing and construction remain strong in the Territory.

A rise in unemployment has dragged the ACT back to third in CommSec’s State of the States rankings, but economic momentum remains on its side, especially with population growth and construction.

CommSec said NSW had solidly held the position as the best performing economy, at or near the top of all indicators. Victoria lifted to second spot on the economic performance rankings but there was little to separate it from the ACT.

These three jurisdictions in the south-east of the country were clearly the top-tier economies.

CommSec said the ACT was top-ranked on housing finance, second on dwelling starts and in third spot on another three indicators but it had slipped to seventh on the unemployment ranking, with the jobs market softening in recent months.

While the ACT jobless rate is low at 4.4 per cent, CommSec said this was actually 18.2 per cent higher than the decade average of 3.7 per cent.

CommSec said only South Australia and NSW had business spending in the March quarter above decade-average levels at 7.2 per cent and 5.3 per cent respectively, but equipment spending in the ACT was only 1.6 per cent lower than the decade average with Victoria only down by 2.9 per cent.

In construction, the ACT remained in fourth position at 12.3 per cent above decade averages, but construction work done in the March quarter was up 20.3 per cent on a year ago.

CommSec said only three states had population growth above long-term averages. The ACT’s annual growth rate was 1.71 per cent, second behind Victoria which at 2.40 per cent was just short of the strongest growth in 56 years and this growth rate was 19.4 per cent above the ‘normal’ or decade-average level.

NSW had the fourth highest annual growth rate in Australia at 1.39 per cent, behind the ACT and Queensland but this annual growth is 9.2 per cent above the decade average, ahead of the other two states.

The ACT retained top spot when it came to housing finance commitments with the number of commitments up by 22.4 per cent on the long-term average. Next strongest was NSW (up 15 per cent on decade averages) followed by Victoria (up 14.3 per cent). In terms of annual growth, only the ACT had dwelling starts up on a year earlier, up by just 3.5 per cent.

This report uses statistics based on annuals, decades and quarters, normal and long term averages. It’s all over the place like a dead squid.

A graph outlining all this gobbledegook would have been more helpful. The alarming downturn in home unit prices was not mentioned however so everything isn’t as rosy in the garden as related.