ACT youngster is back and stronger than ever! 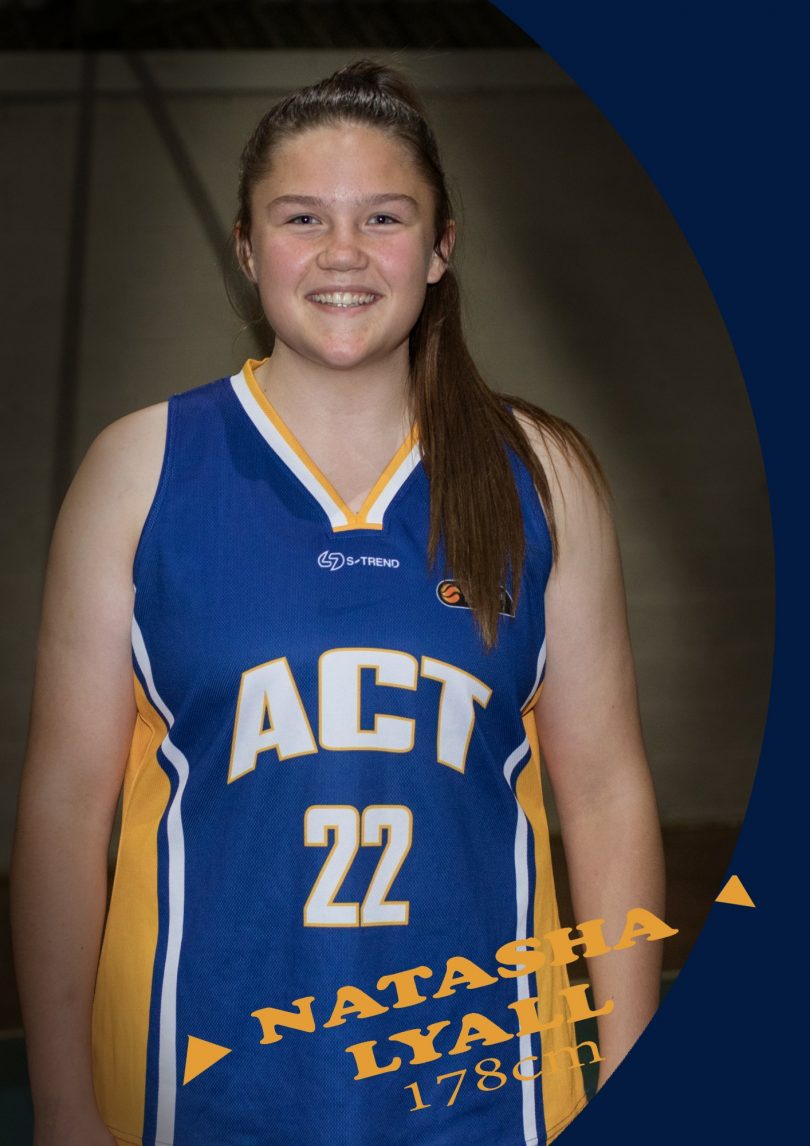 Fifteen-year-old Natasha Lyall took on a new position at the 2017 national basketball championships. Although Lyall traveled to Joondalup in Western Australia for the first time, this isn’t her first time in the competition.

Natasha or ‘Tash’ was selected to compete in the 2016 championships as a bottom-ager but due to a stress fracture in her back, she was forced to withdraw.

Despite being forced off the court and into the gym, Tash never lost her motivation to play, using her positive energy to get herself right before the 2017 season began.

After months of rehabilitation and strength training, Tash was as keen as ever to compete in the game she loves. The energetic teenager had stopped at nothing to get her mind and body where it needed to be.

Although missing the first two rounds of this years CPL season and despite being constantly monitored, Tash is now back on the court and looking as fit and strong as ever.

Tash Averaged eight points per game to go along with nearly six rebounds, two assists and shooting 82% from the free-throw line.

With the hard work paying dividends Lyall is now adapting to a new role within the team, she has worked hard on developing her ball control and extending shooting range with the aim of having her a more primary ball handler.

The resilient teenager has put her poor luck behind her and put everything else in front at this year’s championships.

Despite some unfortunate results, Tash was a standout player for the ACT outfit and will continue to develop her game in the years to come.

Basketball ACT is the state governing body and competition administrator for the sport of basketball in the ACT region. Through working alongside The RiotACT to promote local basketball, Basketball ACT hopes to help grow the game in Canberra.