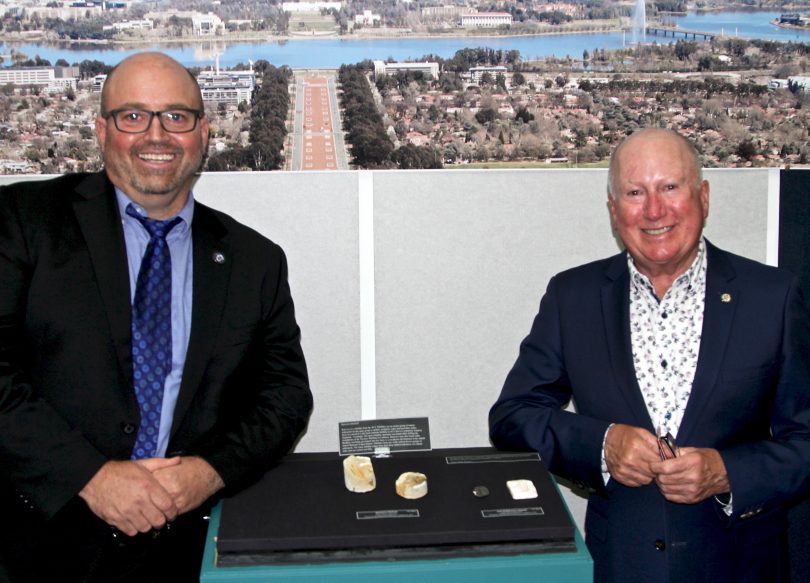 There was more than just one election in the ACT last week, except this one actually involved participants being caught between a rock and a hard place.

Long before politics became enshrined in stone, this election has been 430 million years in the making after five fossils were selected as finalists to become the ACT fossil emblem.

The five candidates up for election were two trilobites, two brachiopods and a graptolite, with voting open to the public to decide which fossil will sit alongside the ACT’s other emblems.

Chief scientist at Geoscience Australia Dr Steve Hill unveiled batocara mitchelli as the favoured fossil, saying more than 1100 members of the public voted, with the trilobite taking 30 per cent of the vote.

“I had my own favourite, the brachiopod, as part of the ‘clam clan’, but clearly this public votes reinforces and builds the community’s connection to the earth, particularly here in Canberra,” said Dr Hill. 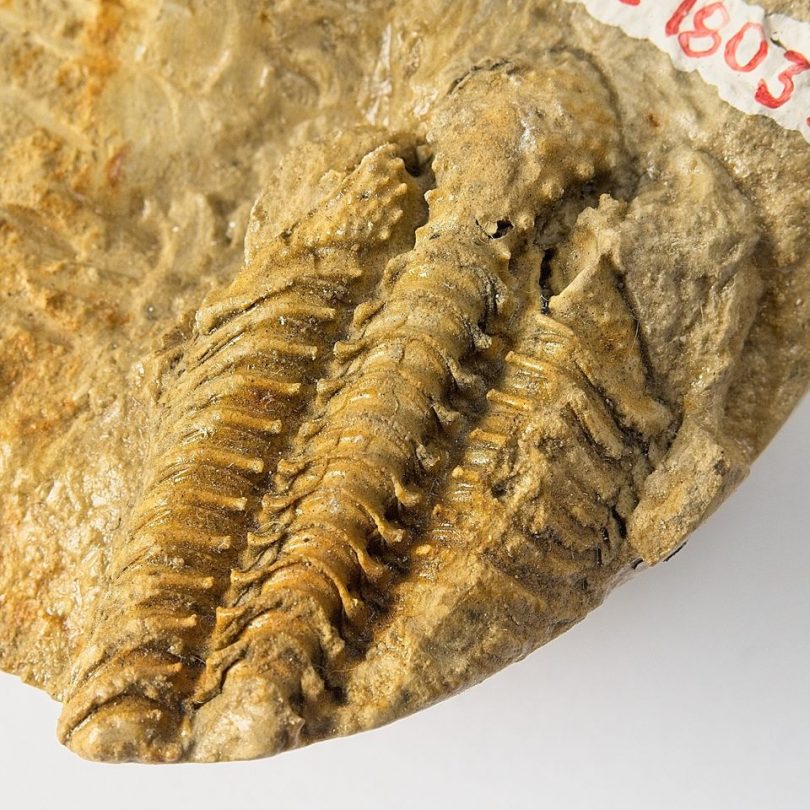 The new ACT fossil emblem, batocara mitchelli, is the most common trilobite in the ACT. Photo: Errol Fries.

A near-complete trilobite specimen was found while drilling the foundations of the Treasury Building in Canberra. Specimens were also found while developing in Braddon, and a development named Batacara is in their honour.

Trilobites form one of the earliest groups of arthropods, which are invertebrates with jointed legs such as spiders, scorpions, crabs and insects.

The ACT already has a floral emblem, the royal bluebell, which is found in the high mountain areas of the territory. Our faunal emblem is the gang-gang cockatoo and the mammal emblem, the southern brush-tailed rock-wallaby, was also selected through a public vote in 2018. 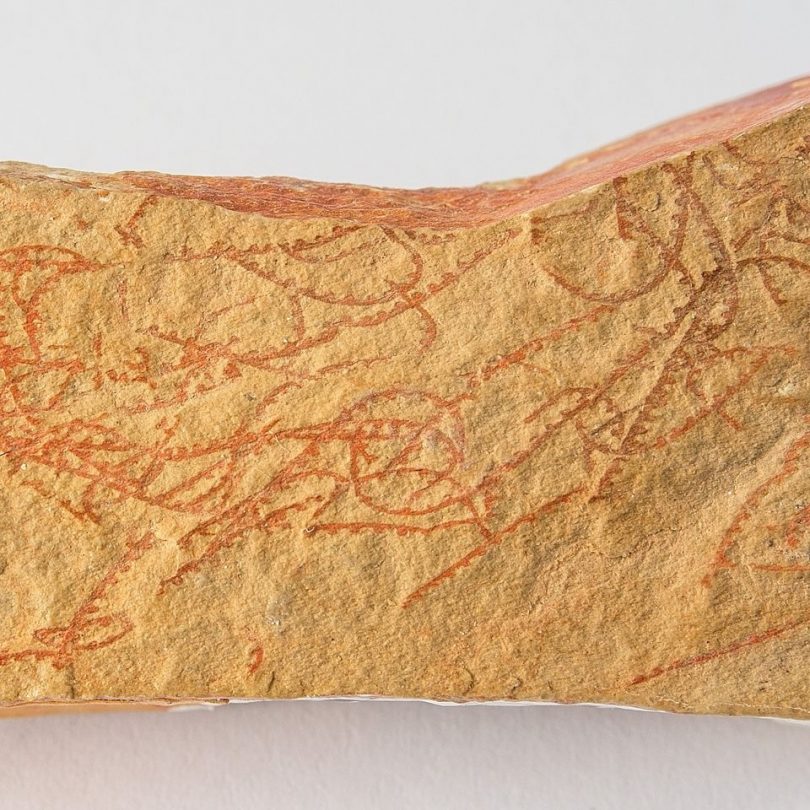 President of the Australian Marine Science Association Dr Rachel Przeslawski said all the fossils represent an important aspect of geologic history in the ACT.

“All five of these candidates are marine invertebrates, demonstrating that if you go back far enough in time, Canberra was once underwater,” she said. “We were a shallow marine environment.”

The graptolite (monograptus exiguus) allowed scientists to date the State Circle shale that surrounds Parliament House back to the Early Silurian period, about 434 million years ago.

A brachiopod fossil was found at Woolshed Creek, near Duntroon, hence its scientific name duntroonensis, which was first described by Mitchell and Dun in 1920.

Talented artists Molly Kamenz and Sebastian Wong have illustrated reconstructions of the fossils and made them available to colour in, with ‘dino-mite’ prizes being donated by the National Dinosaur Museum.

Dr Hill also said the fossil finalists were selected by an expert committee of geoscientists, palaeontologists and science communicators who picked the top five based on how well they represented the ACT.

Judges also selected fossils that had a rich geological past.

“Fossils instil a sense of wonder about time and place, particularly about the incredible scale of geological time and the many changes to our region,” said Dr Hill. “All of our ACT fossil emblem candidates are marine invertebrates which clearly brings home how different Canberra was millions of years ago.”

Everyone in the ACT was invited to take part and select the fossil they feel best represents the ACT community as part of Earth Science Week from 11 to 17 October.

Only three other states have their own fossil emblem: Western Australia, South Australia and NSW.

A full list of the finalists and more details can be found on the Inspiring the ACT website, or via the ACT Fossil Emblem Facebook page.