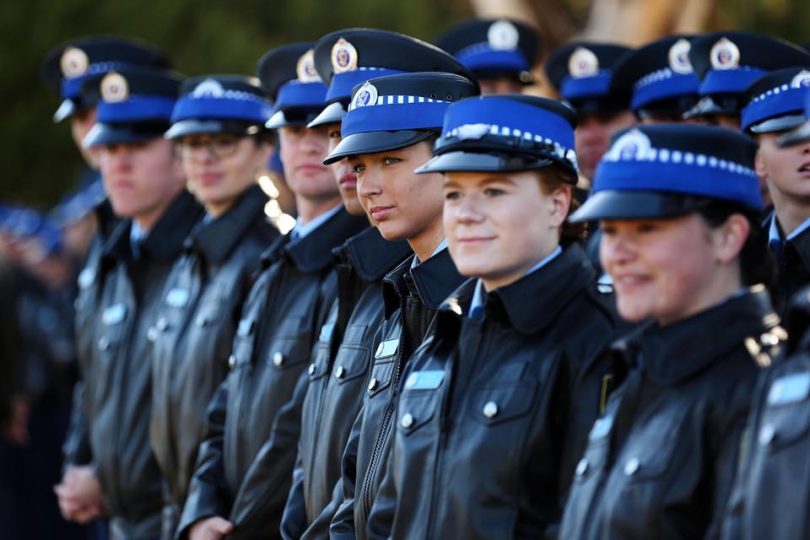 A month after a female AFP officer took her own life at the AFP headquarters in Canberra last December, AFP Commissioner Andrew Colvin announced that he has enforced tighter firearm restrictions to restrict officers access to their firearms.

The officer was the second member of the force to take their own life at the Edmund Barton Building headquarters within six weeks late last year, and the fourth AFP member across Australia in the past two years, despite the AFP’s attempts to improve mental health support within the force.

The firearm restrictions were heard with concern by the national police union who are worried the new regulations are just a short-term solution. AFPA President Angela Smith said a better initiative would be for the force to offer early intervention.

“We understand why the AFP has made this decision, however, this is putting the ambulance at the bottom of the cliff,” Ms Smith told Region Media. “We need more services that offer early intervention.

“We want to work closely with the AFP on how we address the issues and address them as quickly as possible.”

The AFP’s budget looks likely to be hit with significant cuts, as Federal Government funding is trimmed by $205 million over the next four years. Ms Smith said this will have strong implications for the force’s mental health programs.

“Over the last few years the AFP has been required to do more police work with fewer numbers and these cuts have implications,” she said. “The AFP must ‘rob Peter to pay Paul’ to fund mental health programs within.

Last year, the AFPA said the AFP is “immature, ineffective and insufficiently resourced” to help staff with mental health struggles. They cited a lack of care for mental health which has been evidenced over an extended period of time.

Ms Smith believes systemic changes are absolutely essential if the AFP is to get on top of the tragic issue and said the police union will continue to fight for a well-resourced wellbeing program with a 24-hour emergency call number.

“Systematic changes are needed to allow our members to access the services when and where they need them,” she said. “Members need preventative measures, not always reactive once unwell. We need early intervention to address the all too common conditions such as PTSD, anxiety, stress, to name a few.”

Not sure why you included a photo of NSW police. As regards the tightening of firearm restrictions, I agree with the AFP Association. All you’re going to do is piss off operational police. You know, the ones who go from job to job for the entire shift and get told they must write them off in their own time. The same ones who have to come in on their days off to submit an outstanding brief of evidence. The same ones who have Professional Standards breathing down their neck over petty and often unfounded complaints. Or an officer who’s spent 10 years straight on the road and can’t get a transfer to the radio room for a well-earned break because the administration is replacing police with civilians. Or someone who can’t forget the horrible sight and smell of the last dreaded ‘check welfare’ job. Treat a person like this for years on end and one day they’re going to crack, and it’s very ugly when it happens. So how do we address this? I know! Let’s tighten restrictions on police accessing firearms. Seriously. Often you’ll find the people who come up with these policies are the ones who spent as little time as possible on the road or avoided it altogether. TJF.