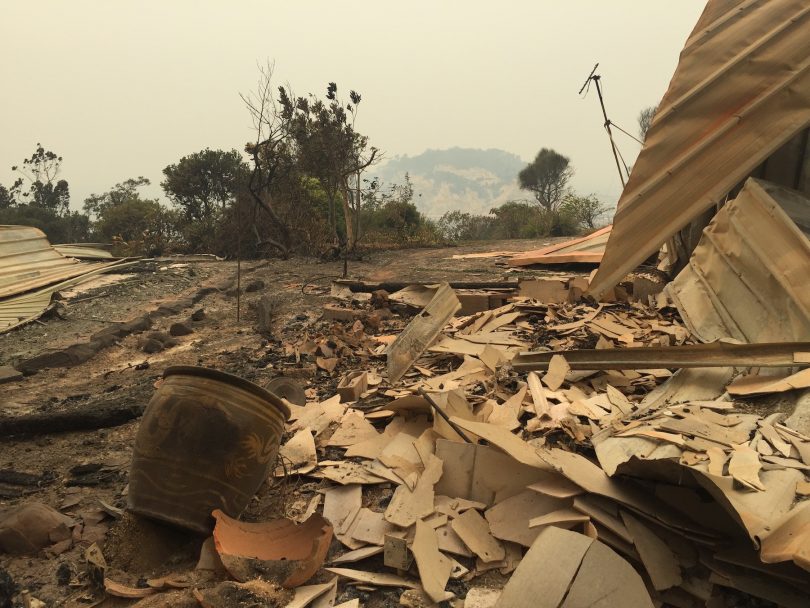 The aftermath of the South Coast bushfires on 1 January 2020. Photo: Lisa Herbert.

NSW has begun its coronial inquiry into the Black Summer bushfires, which killed 25 people and burnt seven per cent of the state’s total landmass.

Assisting counsel Adam Casselden spoke of the almost 2500 homes and three schools that were destroyed in the fires, as well as the impact the blazes had on people’s livelihoods, the environment, wildlife and livestock.

It was the largest area of land burnt by bushfires in the state’s history but the devastation could not be measured just with numbers, Mr Casselden said.

“The figures … cannot capture the human tragedy that sits behind the numbers or the memories in sentimental belongings lost in the burning embers of one’s home,” he said.

“It is the human stories that best help those of us who were not personally affected by the fires understand how the events of that summer ravaged local communities and visitors alike.

“These hearings are conducted with the knowledge that the trauma and the grief the fires wrought persists long after the last flame was extinguished.”

Mr Casselden also acknowledged the impact COVID-19 and flooding had on already struggling communities in the aftermath of the fires.

The ferocity of the fires along the South Coast resulted in the area losing the highest number of houses in the state, with 510 houses destroyed in the Eurobodalla local government area, followed by 465 in the Bega area and 286 in the Shoalhaven area.

Mr Casselden said, against that background, “it is remarkable that the loss of life arising from these fires was not higher”.

More than $10 billion of financial impacts are estimated for the state alone. Four out of five insurance claims – which totalled more than $2.3 billion across the country – were from NSW, according to the Insurance Council of Australia. 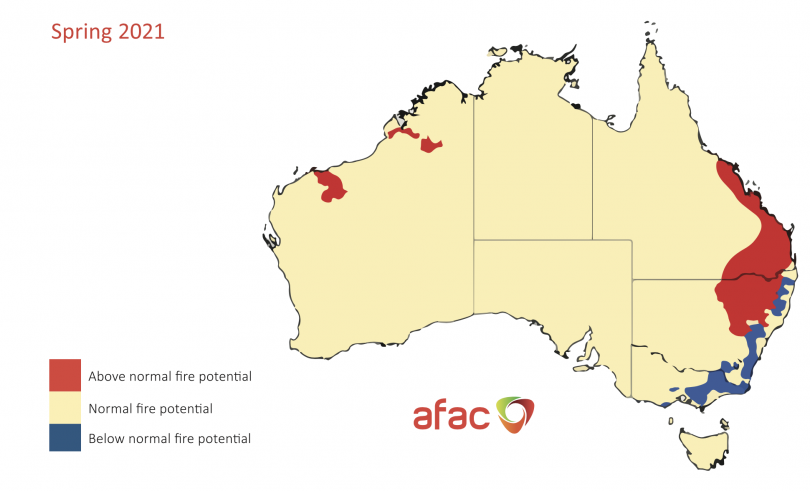 Almost two years on, there is some reprieve for the Far South Coast ahead of spring with predictions of below average fire potential, according to the national council for fire and emergency services.

The Australasian Fire and Emergency Services Authorities Council’s (AFAC) said the prediction was in part due to the lack of forest fuels for fire, which takes longer to recover from major bushfires than grassland areas.

There is also a favourable forecast for areas south of Sydney which may record above median rainfall and experience a delayed start to the fire season, the outlook said.

“However, this rainfall and warmer spring growth may see grass and crop fuel loads build during this period,” it said.

Above normal fire potential is predicted for grassland areas in central and northern NSW due to reports of high grass and crop fuel loads particularly in the New England, Northern Tablelands and Liverpool Ranges.

The coronial inquest will continue hearings between 6 and 17 September in Lidcombe, and the final hearing is scheduled in Katoomba on 1 July next year.

Hearings scheduled in Cooma between 6 and 17 September and in Queanbeyan between 20 September and 1 October are not going ahead due to recent public health orders relating to the state’s lockdown.

They are instead taking place at the Coroners Court in Lidcombe.

Good news for this part of the country at least. Can I just say how appreciative I am that this article doesn’t mention anything that might upset the usual suspects.

I am releived to see that the ACT isn’t in serious danger for this Summer.

But that’s probalbly got to do with a SFA fuel load, which is only sort of okay. 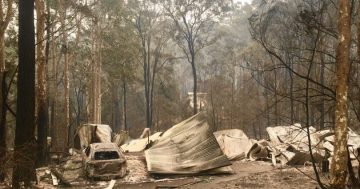 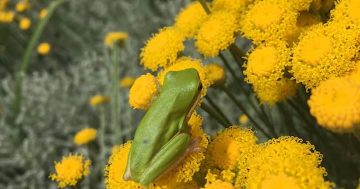