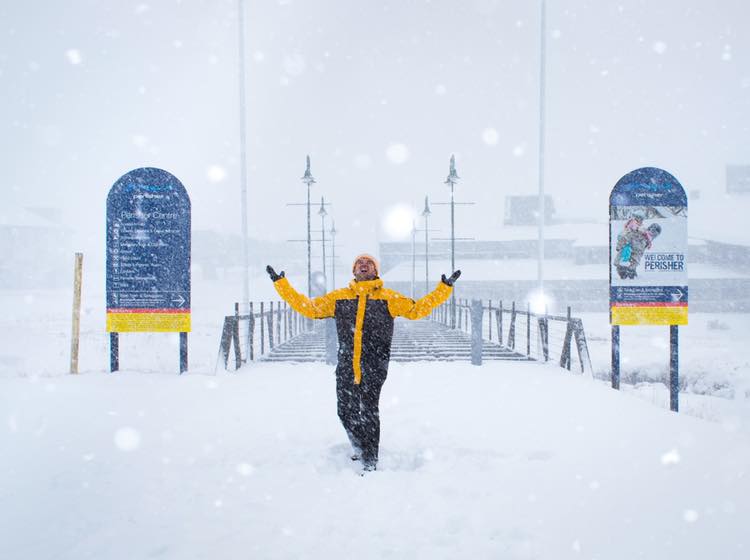 “The prospects of follow-up snow falls in the coming weeks are very good,” according to a senior weather forecaster at the Bureau of Meteorology.

Sean Carson comes to any conversation about the approaching snow season with his own passion and love for the region and what it offers.

“As much as we love the beach, we love the winter as well, which is why the South East is the best place to live,” he says.

“All three of our kids fell in love with the snow last year on the gentle slopes of Selwyn and they found their snow legs on boards and skis during gale force winds and freezing rain!

“I can’t wait to see them this year progress hopefully on a still, cold, sunny, winter’s day – they have no idea how good it can get!”

And it looks like Sean’s kids and yours will get that opportunity in the snow season of 2019.

Speaking to Region Media on the back of this week’s blast of snow and winter weather, Sean and his colleagues at the BoM are tipping a snow season similar to 2018.

During last year’s season, the Perisher Resort recorded the most snow it’s seen since 2004. “With the most snow in 14 years we are excited to extend the season into the school holiday period in October,” Perisher’s Chief Operating Officer, Peter Brulisauer, said at the time.

Both resorts are jumping on the back of this week’s snow dump. Perisher will open this weekend, a week before the traditional start of the Australian season, with more than 60 cm of snow on the ground this week.

Similar news at Thredbo, who haven’t committed to opening early but are already at work turning the half-a-metre plus of snow into runs for the season ahead. 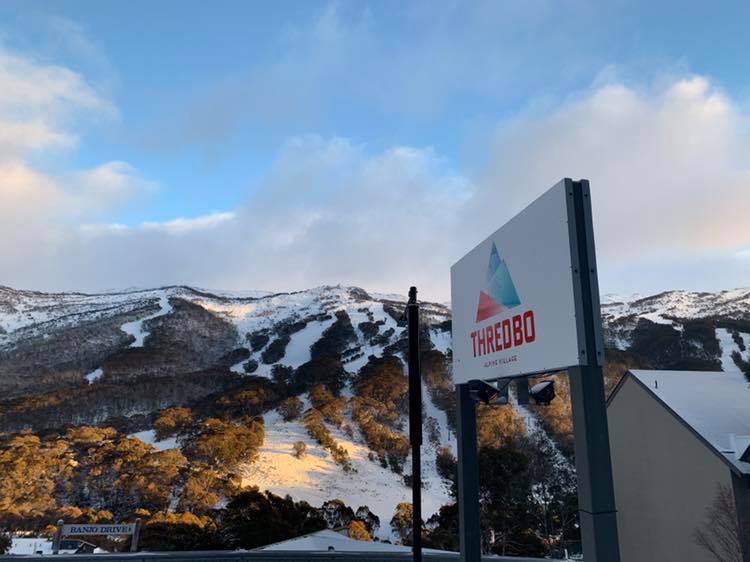 Beyond these early days, Sean Carson is tipping good times for snow play despite the mixed messages of the weather outlook.

“Just as it has been for the past two years we come into winter with an increased odds of drier and warmer outlook,” he says.

“The Indian Ocean and the Pacific Ocean are both below average temperature in the key regions that affect Australian rainfall.

“The drier outlook usually lends itself to clearer skies and better [man made] snowmaking conditions, while the absence of rain maintains the snow base.

“The last remaining piece of the puzzle is an early snowfall to start that snow base on which to build on.

“The cold fronts at the moment are being steered by a ‘long wave polar trough’ which means the fronts are tracking along similar paths and amplifying over South East Australia. Quite often when this occurs, the weather patterns can become repetitive for as long as two to six weeks.

“Hence the prospects of follow up snow falls in the coming weeks are very good!”

In a nutshell, Sean says the forecast for this season is similar to the last two and “those snow seasons have been excellent!” combined with increasing skill and technology around snowmaking. 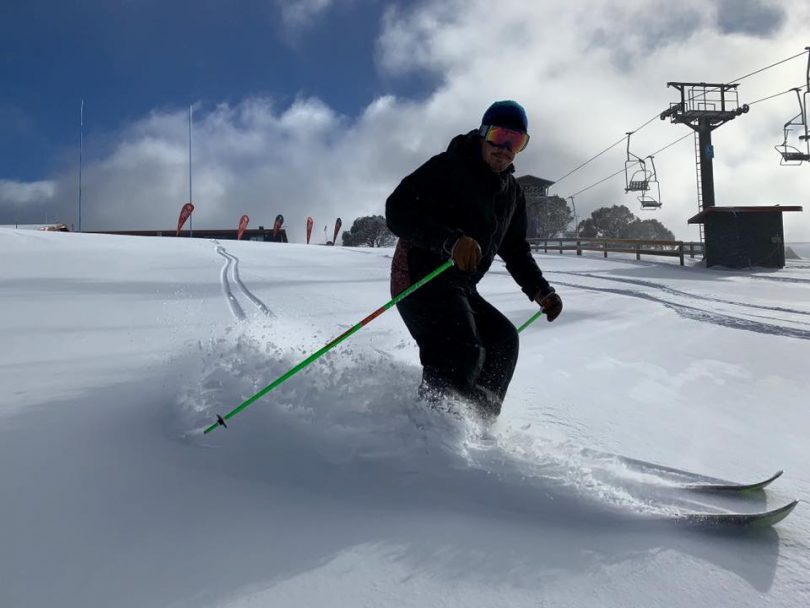 When it comes to the influence of climate change and the future of the Australian snow season, Sean is upbeat, mainly due to the resort’s ability to step in when mother nature doesn’t deliver.

“There is no argument, the scientific evidence strongly suggests rising temperatures leading to a rising snow line and reduced seasonal snow depth,” he says.

However, “snowmaking technology seems to be making greater gains than the rate of natural snow loss.”

“My kids are learning to ski and snowboard and I am sure their kids will one day too!”

chewy14 - 32 minutes ago
Jorie, No matter which way you want to spin it, people buying their own house to live in removes demand from the rental marke... View
tuggeranongist - 9 hours ago
It doesn’t matter if they’re currently renting. Absent unusual circumstances (living with your parents for life), a perso... View
News 17

willondah - 1 hour ago
Totally totally agree. Always several steps behind; always reactive. If it wasn't for Perrottet we would have been hunkered d... View
JS9 - 11 hours ago
Any actual evidence to support a claim of a 'mass exodus' to Queanbeyan to shop? There must have been some either exceptional... View
chewy14 - 12 hours ago
JC, I asked how this was in ways different to the National Plan as you claimed. I agree with you that the quick changes that... View
News 41

Capital Retro - 11 hours ago
A decision made by people who have never used Centrelink's services and who will never have to. View
JS9 - 11 hours ago
To be fair, the ones primarily promoting densification int his case (ACT Gov) have zero to do with the decision to move Centr... View
Lifestyle 33

We did it, Canberra! The ACT came out of lockdown at midnight last night, so a couple of things have...
News 44

Confirmation from the ACT Government that there will be no work on a proposed indoor sports stadium in Civic –...
News 44