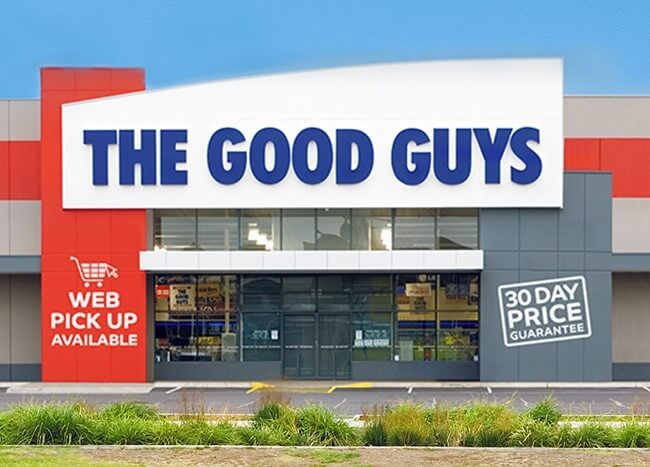 The Good Guys in Fyshwick has been closed following a biosecurity threat. Photo: thegoodguys.com.au.

A small beetle has forced the closure of The Good Guys in Fyshwick and Belconnen.

The Khapra beetle, classified as a high priority pest that poses an unacceptable risk to Australia’s biosecurity, was found in the packaging of a refrigerator imported from Thailand.

The Department of Agriculture said it was managing and investigating several Khapra beetle interceptions in recently imported cargo and containers.

It is unknown how long the stores will be closed.

“All goods associated with the shipments are being traced to identify, contain and eliminate any potential biosecurity risk,” a Department of Agriculture spokesperson said.

“The department is analysing global trade patterns to gain a better understanding as to why these interceptions are taking place, and how non-food goods can become infested. It is likely that Khapra beetle can hitchhike in containers that previously carried high-risk items.” 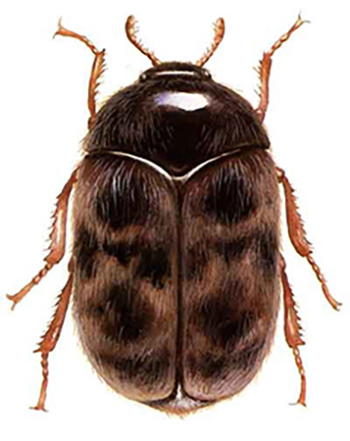 The beetle is considered to be one of the world’s most invasive species and its larvae can survive without food for 12-months, making the pest hard to eradicate.

If you think you have found a Khapra beetle:

Importers, businesses and consumers are asked to report anything unusual in their imported goods.

To report a biosecurity concern visit awe.gov.au/report or call the See. Secure. Report hotline on 1800 798 636.

Kay Pearce - 32 minutes ago
Mrs Prowse was my grandmother and I can well believe she would walk to Manuka… well into her seventies and early eighties s... View
Kay Pearce - 1 hour ago
Helen Kook thats just what Grandma (Mrs Prowse) would do!!... View
Helen Kook - 3 hours ago
Knowing my grandmother it would have been an easy walk back in those days View
Community 48

Justine Kennedy - 51 minutes ago
Emma Lowe thanks. This will keep my boys busy in holidays also. View
Justine Kennedy - 3 hours ago
Any instructions available on bird nesting boxes View
Corey Karl - 4 hours ago
Well eliminate Indian mynas and give the poor buggers a chance View
Opinion 91

Zuzette Kruger-Finch - 56 minutes ago
Summernats and Floriade are our big income events here. View
Alan Vogt - 1 hour ago
No. Maybe in another 20 Years. View
Vanda Catanzariti - 1 hour ago
Yes... lets do this! 🏆 🏁 View
News 7

“I really thought I was going to die”: Canberra woman’s warning about dangerous topical cream