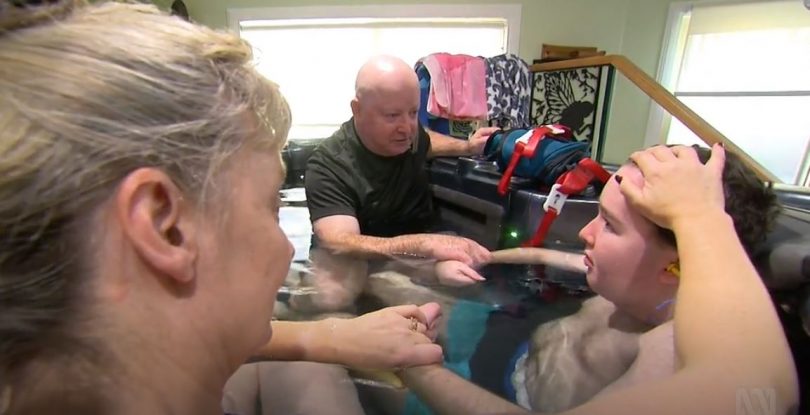 Monday night’s Four Corners on ABC TV has rattled the Bega Valley. The program’s investigation of rural and regional hospital care highlighted a tragic mistake at the old Bega Hospital.

“How your postcode can determine the quality of care you get. Medical staff speak out about the standard of hospital care after a series of catastrophic incidents resulting in preventable death, injury or permanent disability,” the program’s brief says.

“In 2014, there were particular concerns about the anaesthetics department [at the old Bega Hospital],” journalist Louise Milligan told viewers.

“Emails leaked to Four Corners show surgeons met to voice their concerns. They cited ‘dangerous anaesthetic practice’ and patient ‘near death experiences’ during ‘uncomplicated … procedures’ involving a specialist who supervised the GP anaesthetists.”

“As a result of an unusual reaction he had to the B strain of the flu, he suffered swelling of the brain which caused confusion, disorientation,” his dad Mick, told Four Corners. 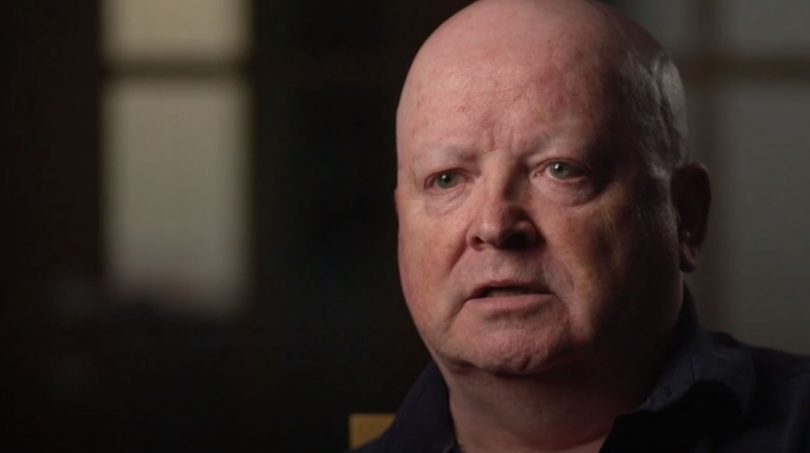 “Every waking day is a sense of grief, really,” Mrs Reynolds told the ABC.

“I don’t think you can ever really get over that when something like that’s happened to your youngest son.”

Due to a critical medical mistake, Kieran’s brain was starved of oxygen.

Before an emergency flight to Sydney for treatment, Kieran had to be connected to a ventilator. Instead of his lungs being filled with air, the tube inserted by Dr Ellingworth filled his stomach with air.

“An investigation found the critical event was the failure to use a device called a capnograph, which measures carbon dioxide levels in the breath,” Louise Milligan told her audience.

“The GP anaesthetist admitted he’d never used one in this setting. It was a failure to follow Australian guidelines.”

With the breathing tube in the wrong place, Kieran’s lungs and brain went without oxygen for around 20 minutes. 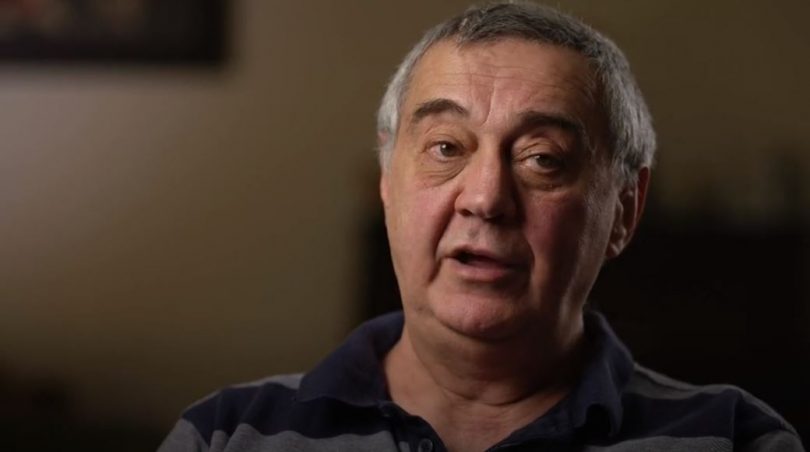 Respected Bega Valley GP anaesthetist Dr Gabriel Khouri told the program, “I don’t believe that it was a deliberate choice not to use it – it was a mistake, an oversight, an error of omission.”

The ABC reported the hospital admitted liability and paid compensation to the Reynolds family.

Speaking of Dr Ellingworth, Dr Khouri said, “He’s an excellent GP anaesthetist, and it just goes to show that you can be as good every second every day for years at a time and one day you’re going to get it wrong”.

“But while ever human beings are doctors and doctors are human beings, we will continue to have mistakes that hopefully the systems in place will pick up before they cascade into the catastrophic events or tragedies as we’ve seen here.”

The Reynolds family made a formal complaint about Dr Ellingworth.

“We didn’t do it for vindictive purposes – we did it because we’re nurses, and as nurses, you advocate for your patients,” Mr Reynolds said.

Four Corners reports that there is no public record of the investigation that followed, but through the family’s lawyer pointed to education Dr Ellingworth was asked to take part in.

The complex emotions around this case are compelling and hard to fathom, but as humans, you instinctively feel the despair and devastation of Kieran and his family. Mixed with that is an understanding of the mark this must have left on Dr Ellingworth and those at his side on that tragic day in 2015. 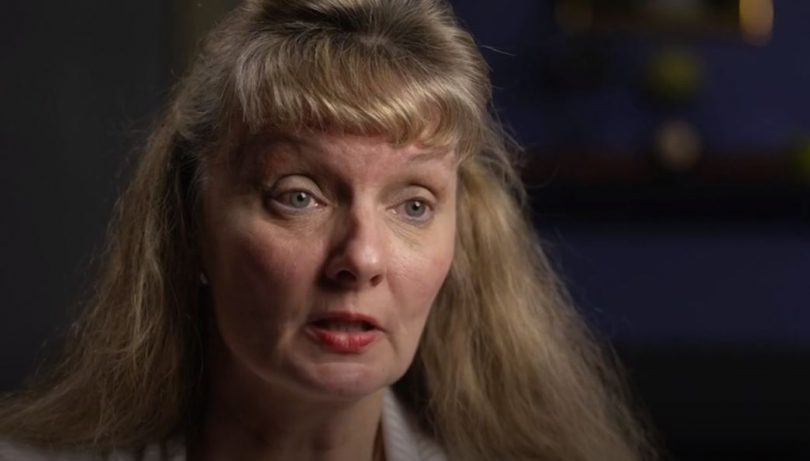 “I can’t change it now, what’s happened to Kieran, we can only do our best to continue to care for him in the best capacity we can, but we have to look to make sure that this doesn’t happen to anyone again,” Mrs Reyolds told the ABC.

In a statement to Region Media, Southern NSW Local Health District said, “The Health District is deeply sorry Kieran did not receive the care he deserved and for the impact this had and will continue to have, on Kieran and his family.”

“An investigation was carried out into this incident and changes were made to improve our systems and processes to enhance the safety of our service. These include: local guidelines for safe practice of airway management and intubation outside of the operating theatre environment, increased staff training across the health service in airway crisis management, intubation, surgical airways and utilisation of the intubation checklist, [and an] improved staffing model to ensure timely responses to emergency presentations by anaesthetists.”

President of the Rural Doctors Association of Australia Dr Adam Coltzau said, “While the issues highlighted in Four Corners are the exception, not the norm, they are critical issues nonetheless”.

“It is crucial they are raised and progressed with governments and policymakers, in order to ensure we are delivering the best healthcare possible to rural and remote communities.”