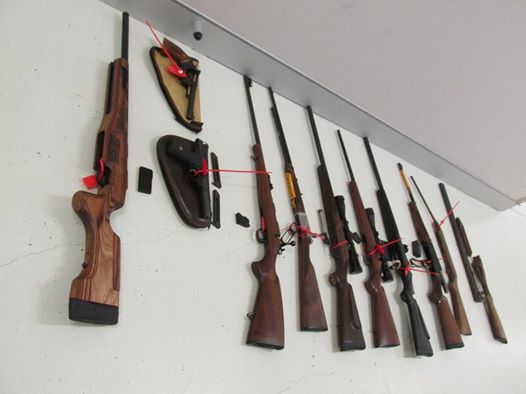 Legislation to tighten firearms rules and ban disguised weapons such as credit card knives has been introduced into the Legislative Assembly.

Minister for Police and Emergency Services Mick Gentleman said the legislation introduced on Thursday would tighten gun storage rules, allow for the strictly-regulated use of suppressors (silencers) by certain professionals and outlaw disguised weapons, such as credit card knives.

“The Bill will give the Firearms Registrar the ability to allow people to store their firearms in NSW, making storage and transport requirements easier for these Canberra residents,” Mr Gentleman said.

“This includes ACT residents who work on rural properties in NSW. The amendment will mean they no longer have to transport their firearm to and from work each day, should their applications be approved by the Firearms Registrar.”

He said the amendments would modernise existing ACT legislation and align it with other jurisdictions.

“Our firearms legislation strikes a balance between ensuring public safety and respecting the valid uses of firearms by licensed and legitimate firearms users,” he said.

“There are many valid uses for firearms in the community, including target shooting, pest animal management and farming.” 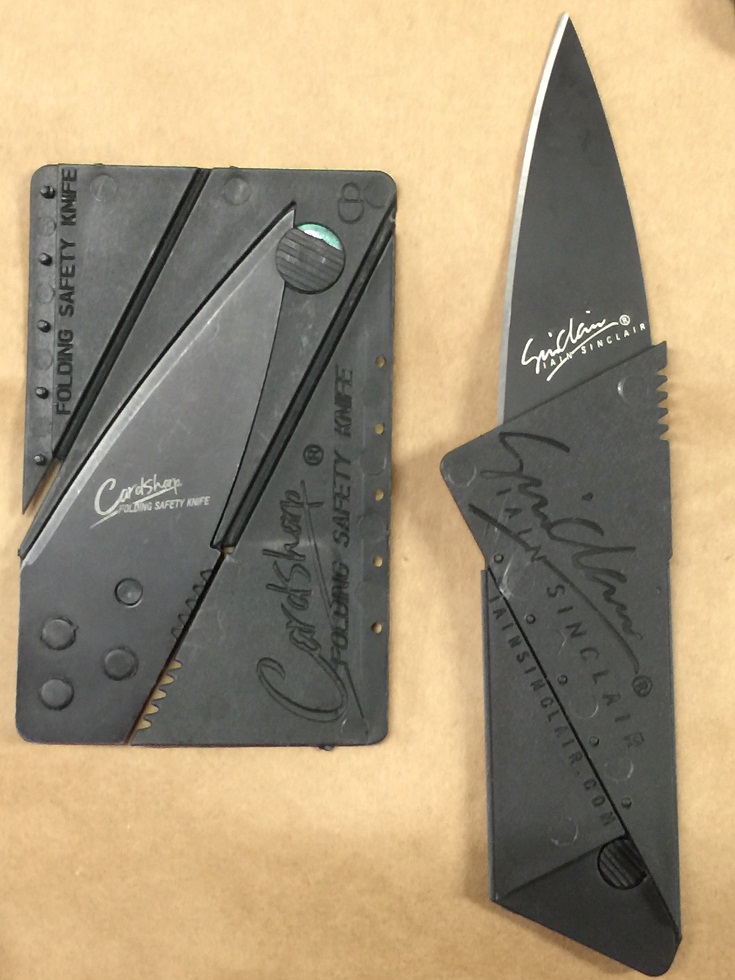 The Minister said the Bill would amend the Prohibited Weapons Act to outlaw seemingly innocuous items that were really weapons, such as credit card knives, which had been seen for sale on the open market in the ACT.

The Bill will also authorise the possession and use of silencers under strict circumstances for certain occupations, such as conservation officers and veterinary surgeons euthanising injured fauna or livestock that have been hit by a car.

“The Government, together with these stakeholders, is committed to ensuring that our legislation reflects the underlying principle in Australia’s firearms regulation that owning and using a gun is a privilege conditional on the overriding need to ensure public safety,” he said.

He said the current firearms amnesty, which ends at the end of the month, had seen more than 300 firearms handed in so far.

Does Canberra have a problem with concealed weapons? Has the Government gone far enough in its firearms legislation.

@The_RiotACT @The_RiotACT
All's well in this week's newsletter - plus ravens, earthquakes and a bumper Mallaluka Wines vintage. Subscribe now for all the latest news and features direct to your inbox https://t.co/DGtf49Wy4Z (59 minutes ago)