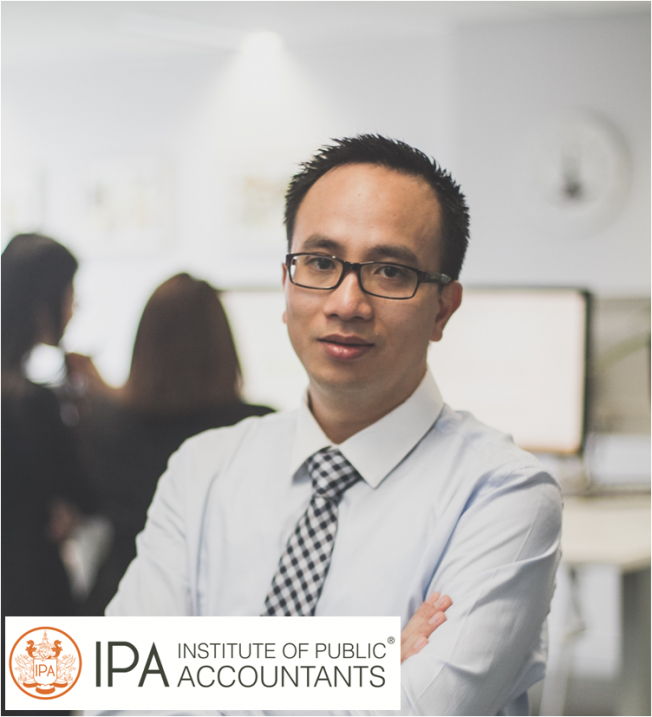 There is no doubt that many of our migrants contribute so much to Australian society and become proud Australians, who enhance our economy. Harry Hoang, who arrived here from Vietnam in 2005, is already bucking the trends.

As a kid, Harry came from a very poor, but entrepreneurial family. His dad imported containers of electronic goods which were faulty from Japan, fixed them up and sold them. His grandmother had a little shop too, and Harry’s mother encouraged him to be entrepreneurial as well. Harry was obsessed with picture books then, and each week his mum would give him enough money to buy food and a little left over, so he could afford a new picture book every two weeks. When he had ten books, he opened a rental store, as a school holiday venture. He rented the books out, re-invested the funds to buy more books and grew his first little business.

From that point on, Harry knew he would always want to be in business.

As for coming here, Harry talks about his difficulties in passing the rigorous IELTS test, which he needed to study in Australia. He failed that test three times, but with persistence, he finally passed and managed to enter the ANU to complete a Bachelor of Economics, after already holding a degree in Marketing from Vietnam.

Having arrived here in Canberra in 2005, and whilst he was still a student, his entrepreneurial streak surfaced once more. Harry bought bicycles for $10 through “All Classifieds”, repaired them, and sold them for $50 to students (he always had two bikes in his boot at that time).

Even before graduating, Harry secured an internship with a Belconnen firm of bookkeepers offering to work for free, to gain experience. After graduating in 2007, he secured a job as a part-time finance officer for an organisation in Deakin, where he had his own office and could start ‘Harry’s Bookkeeping’ from there, with about 20 clients of his own, whom he could service one day a week and on weekends. By 2010, he had employed his first staff member and by 2012, Harry had quit his job and worked full-time in what is now known as Tailored Accounts.

Under his leadership, the business grew rapidly, from Deakin to Glebe Park in 2012, and by 2013, in their current premises, in Lonsdale St. Braddon. Today Harry now employs around 25 staff, who service SMEs, not only in Canberra, but nationally.

Harry’s firm first became a finalist in the Telstra Business Awards in 2014 and it’s easy to see why!

Today, Harry is the CEO, managing operations and has teams led by capable managers. He has a very visual (and impressive) business plan, which includes owning their own building by 2019, and nothing tells us that he won’t achieve it.

Like all innovative entrepreneurs, he is a “big picture” thinker and is mindful of the challenges in his industry, including disruptive technologies. Harry’s unique concept is that his firm could be the “outsourced” accounts department for SMEs, as well as big business. He is focused on “looking after the clients’ money”. Tailored Accounts do little compliance work, but rather, they are agile, collect intelligence and monitor and manage the money movement of firms, to make them agile too.

And Harry gives back.

“I want my story to motivate students out there. I see many lose direction, but I want to show them that they can achieve their dreams.”

Like other entrepreneurs bucking the trends, Harry regularly undertakes a SWOT analysis and uses mentors (like Michael Carmody), a business consultant who helped create what he sees as, not so much a “roadmap” for the future, but rather as an “air-map”, to take them to the dizzy heights they aspire to.

I am not the only one to see Harry as bucking the trends. This is the second time we have featured Harry, see our 2015 story here. If you are a business owner, he is certainly one worth watching!

@The_RiotACT @The_RiotACT
The Justice and Community Safety Committee has recommended the ACT trial its own independent police force, increasing oversight and accountability. Is it time the ACT took control of its own policing? https://t.co/mjqHZuLQgf (49 minutes ago)