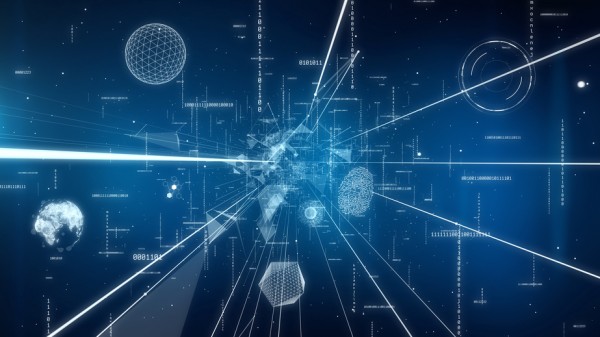 Sometimes people start businesses after successful careers in other fields and when you think of research scientists, you would not normally associate such a background with entrepreneurship. Although admittedly, in a world where we reward creativity and innovation, it shouldn’t be surprising!

Janet Salisbury of Biotext completed her PhD in England, where she began her career in cell biology and cancer research. She and her Australian-born husband eventually settled in here, with her children attending Montessori schools. She sat on various boards and committees, only to find that she had a bit of a flair for writing and editing, especially in the sciences.

Having been a great organiser of people (she had been Head Girl at school), and a strong networker, she networked with other mums at school, who were already working in the editing field. Janet attended the inaugural meetings of both the Canberra Editors Society in 1992 and around the same time, the Australian Science Communicators organisations and started to establish a reputation for her services.

Her big break came when Bob Hawke was establishing a huge project on ecologically sustainable development. (In hindsight, you could say he was ahead of his time.) Hawke put in six different working groups on a variety of aspects of the economy, like agriculture, energy production, forestry and tourism. Each group had to publish a report and it was a massive job, for which Janet and a collaborator boldly tendered and much to their delight and surprise, won. (Janet does admit to being a creative risk taker.)

That was her big break and by 1997 her company, Biotext was born. Over the next couple of decades, the company grew from premises in her own backyard, and there were exciting times. Of course, she admits there were some tough times too, but overall an exciting ride.

Janet is a big believer in planning and after a long successful run in business, she started to think through her exit strategy, as she wanted to be out by the age of 64.

Her idea was hatched, on the premise that no one had a bigger vested interest in the company than the passionate people she had hired to join the team, and who were running the business so well.

So, she got together with her accountant, valued the goodwill of the business and in a two-tiered share offering, she found that a number of her staff members were interested. Janet ended up with three major shareholders, and some minor ones, who took up the majority of the shares and she retained a small portion for herself.

Selling the shares to her employees ensured that the business would continue with the passion she had invested in it from the start, and which she felt the new directors also had, to continue building what has been a very successful enterprise.

Entry points and exit strategies in business are both very problematic for many. Few get it right. However, Claire Corby (see last week’s article) and Janet Salisbury seem to have nailed them.

If you are in business, do you have a strong exit plan?

Next time, we will explore common mistakes business owners make, revealed through an insolvency expert with many years of experience in dealing with business crises and insolvencies.

The Edit: Tina Best on falling for Canberra