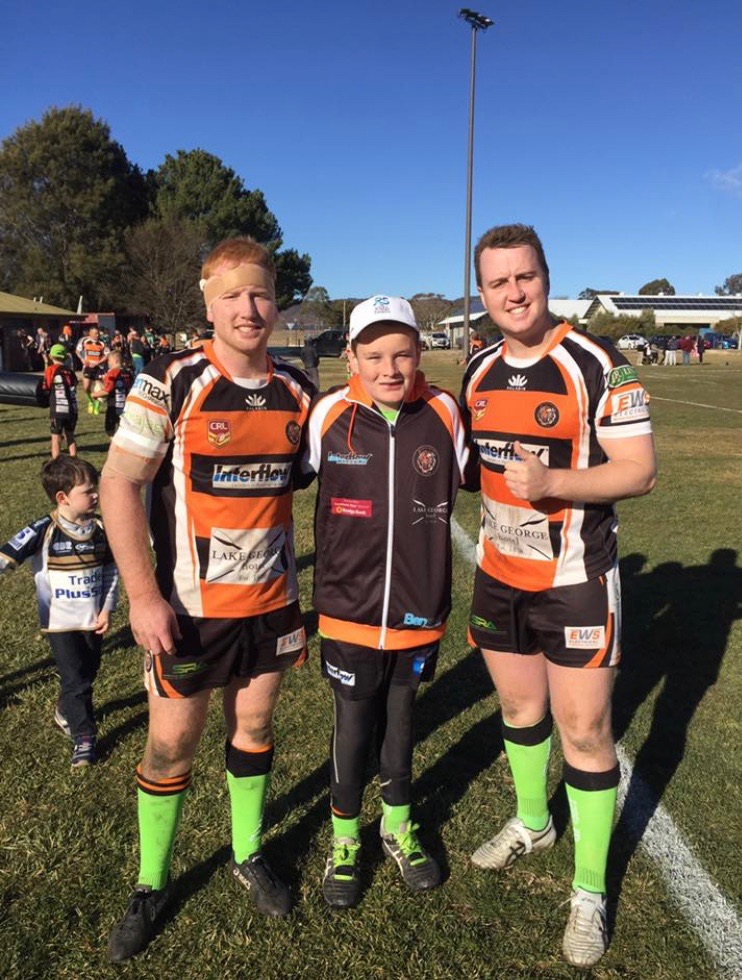 Huddy Day’s main campaigner and namesake, Tigers junior Hudson “Huddy” Fogarty-Apps, says he does not let his autism stand in the way of his love for rugby.

Last year, Hudson raised $35,000 for the Ricky Stuart Foundation and was the youngest ever recipient of the New South Wales Premier’s Award for Public Service.

Tigers seniors captain and coach Zach Smith arrived at the club two years ago and has already seen the positive impact Hudson has had on the club and the community.

“He’s fantastic,” Smith said. “For a person being so young he gives a lot of time to us, he really brings a great vibe and helps out with anything that we need at the club.

“He’s always giving out water bottles, packing up training equipment and sometimes he will even jump in and train with us as well.”

In 2018, the club supported the cause by wearing green socks, which represents Hudson’s favourite team, the Canberra Raiders.

This year, Tigers men’s and women’s teams will wear the traditional green socks, but will also mix in the Bungendore team colours on Saturday afternoon when the UC Grizzlies visit Mick Sherd Oval.

There is a serious buzz surrounding the NSW based team ahead of the weekend and it has caused one of Zach’s teammates to show a great level of commitment at the Lake George Hotel at 6 pm. 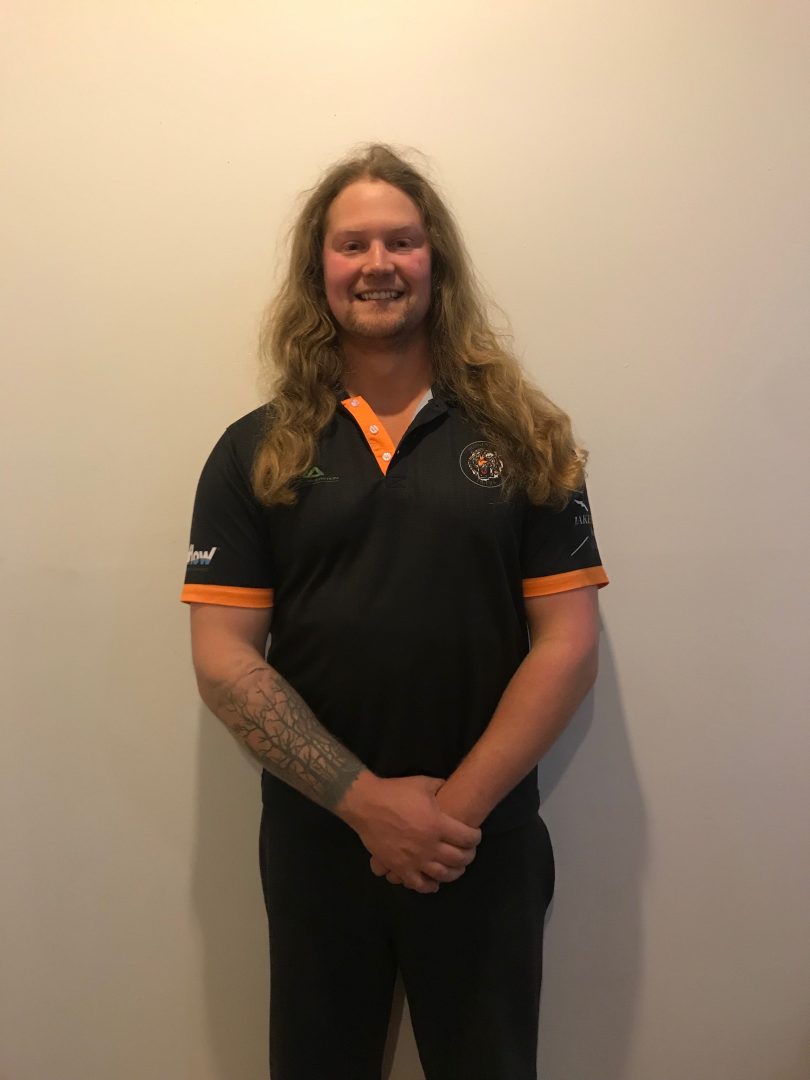 “Back at the pub after the game, one of our locals is actually going to shave his head to raise more money for Huddy Day,” Smith said.

“That player is Nick Sands and the best thing about this is he has not had a haircut in five-and-a-half years, so his hair is quite long. He really wants to get behind the day and it is just a way of giving back.”

The captain described how the community unite together and appreciate the recognition it gains.

“It brings the community together and you can see how tight-knit they are when something like this happens,” Smith said.

“Also the support from Canberra Region Rugby League, the Canberra Raiders and Ricky Stuart himself, Ricky has been a huge fan of Huddy’s and what he does for the community.”

Ricky Stuart, whose own daughter has autism, has been a long time advocator of autism and his gratitude towards what Bungendore are doing means a lot to the club.

“It shows a level of appreciation from him to see what a club like this is doing to help the bigger picture of autism,” Zach said.

Juz Hawke - 25 minutes ago
OMG Kylie Green it's happening again 🙄 View
Juz Hawke - 29 minutes ago
Jason O'brien okay thanks for the feedback on my opinion 👍🏻 I just liked the way the article was written. View
Oscar Mike - 35 minutes ago
If you look at the data you would be not taking the experimental gene therapy. The conspiring occurred last decade, now they... View
News 2

Tom Worthington - 32 minutes ago
ANU, University of Canberra, and other Australian unis, now offer a large number of undergraduate and postgraduate certificat... View
Tom Worthington - 2 hours ago
Vocational institutions also provide a way to get a qualification with a minimum of study. The staff at CIT helped me documen... View
News 26

Sue Thurley - 1 hour ago
Love driving up the Hume thru the Cullerin range. They are awesome... View
News 44

astro2 - 2 hours ago
Hi Chewy, a few things need clarifying here; I'll try to be brief as I think this topic has gone 'off track' from the origina... View
chewy14 - 3 hours ago
Astro, That's a gross misrepresentation. "Current R4 doesn’t have this." How exactly will those redirects benefit? The ligh... View
News 2

Nathan Worrell - 2 hours ago
I'm not surprised, Griffith and Narrabundah have house construction work going on all over the place and every time I take my... View
Gassed - 3 hours ago
This is the result of the cowboy section of the construction industry opening up. View
Business 25

Brydie Kelly - 4 hours ago
Jackie Fuller I've been to many a birthday party and had my 30th there. It was always a warm and welcoming environment. View
Alicia Conley - 6 hours ago
If they try put a maccas or KFC there I'll be protesting View
Jackie Fuller - 6 hours ago
Been living in Chisholm for 11 years..... as a young family we would never step foot in the tavern, never felt safe to do so!... View
Business 5

@The_RiotACT @The_RiotACT
Lawyers for Peter James Loeschnauer, who is charged over a crash that killed ice hockey star Lachlan Seary, have made representations that will be discussed with the @CBRBrave player's family https://t.co/n14bVYRm22 (58 minutes ago)