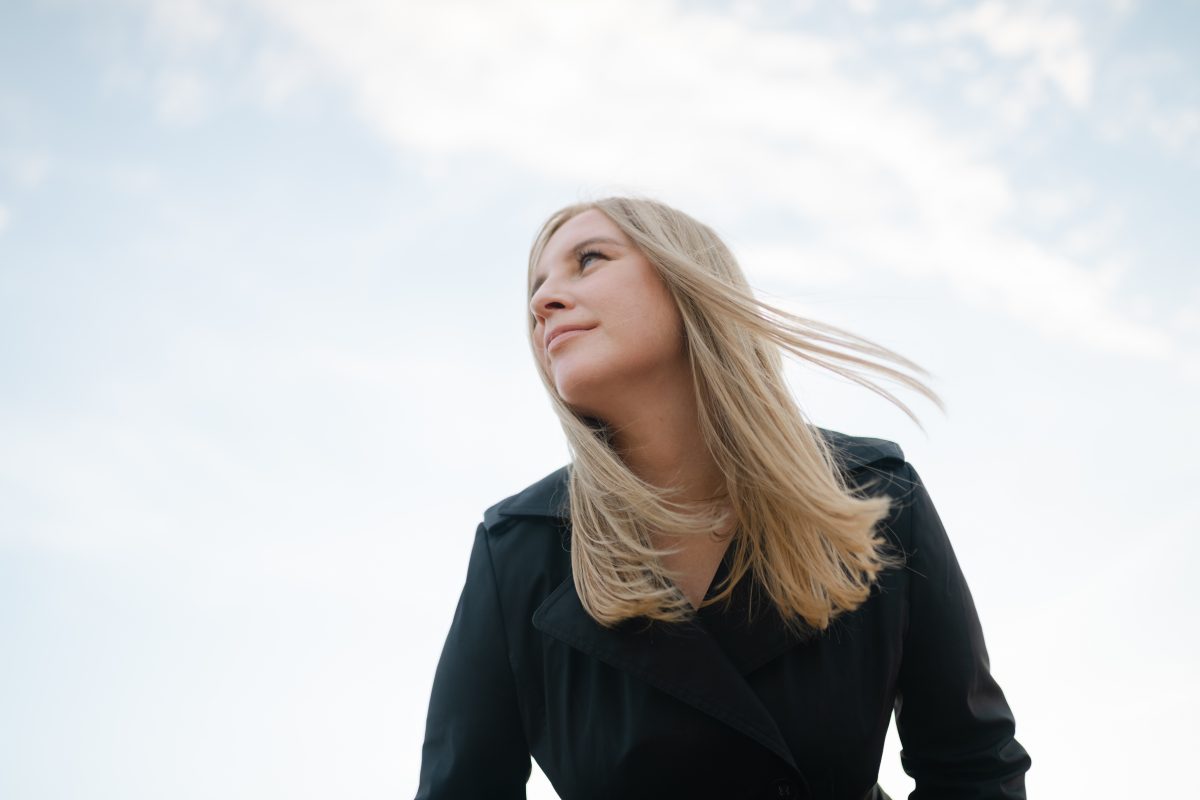 The latest CSO program will present Jean Sibelius’ Violin Concerto in D minor and the 1947 version of Igor Stravinsky’s Petrushka – but audiences will be just as thrilled with the opening act.

Canberra born and bred composer Leah Curtis is flying in from her LA base to deliver the world premiere of her opener for CSO concert Infinite Possibilities.

Best known for her film scores and soundtracks, Curtis said she was conscious of the significance of opening a show for the works by masters Stravinsky and Sibelius.

“These are two beautiful, colourful pieces,” she said.

“Whatever I wrote had to set the stage for that, allow the audience to relax and create this wonderful opening atmosphere as they took their first steps into the concert.”

Curtis said her local knowledge played a significant role in her creative process.

“I grew up in Canberra, I went to Llewellyn Hall many times as a child and even performed in my primary school choir on that stage, so I could imagine the space and see the audience being there for this work,” she said.

“I lived in Canberra until I was 18; I know what a special city it is and how incredibly lucky I was to have grown up surrounded by all its cultural institutions. I carry it with me wherever I travel.

“I am also very familiar with the CSO and the virtuosity of the individual members of the orchestra. That made it easier to compose pieces especially for specific players, such as the beautiful violin solo for concertmaster Kirsten Williams.” 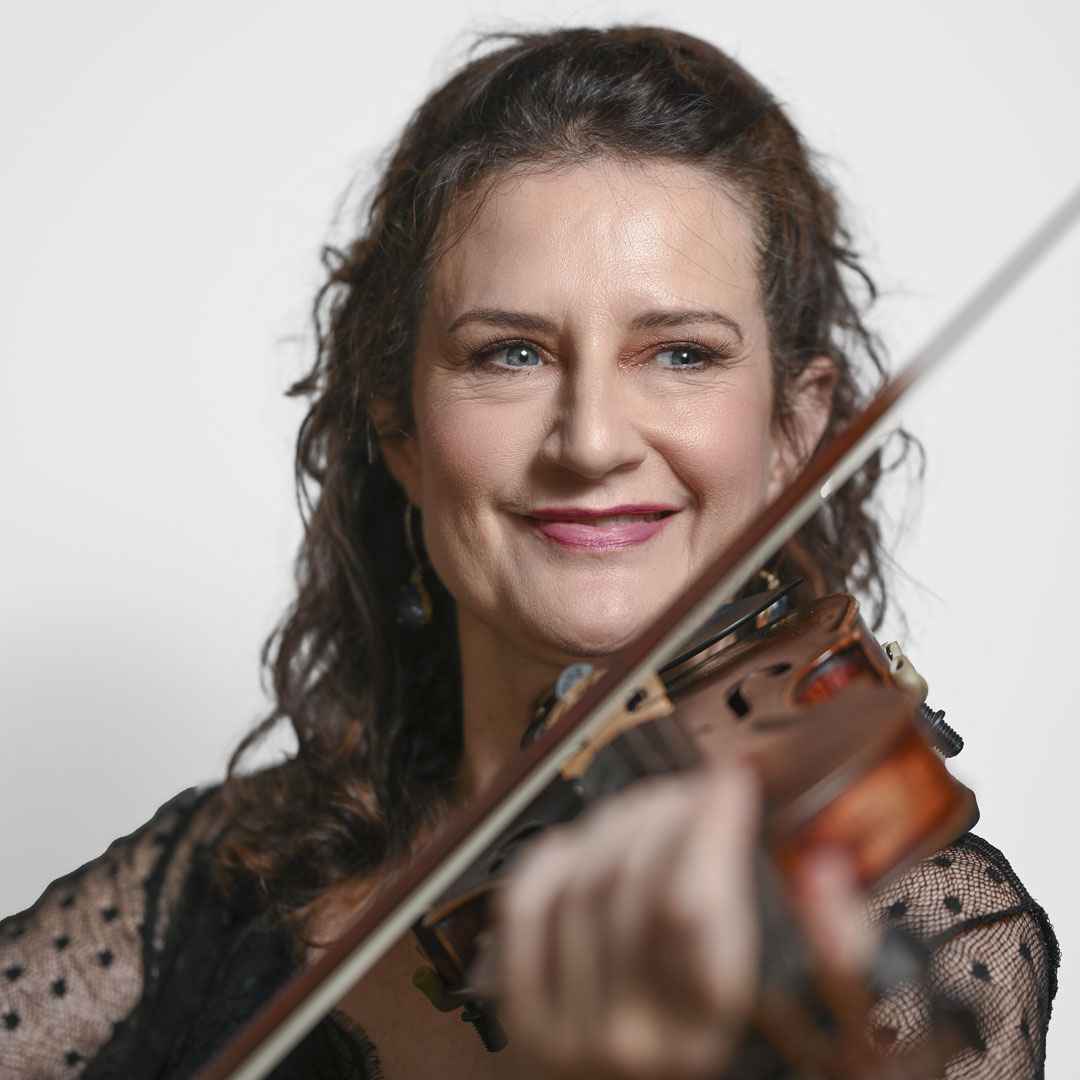 In her “post 2020 life” Curtis formed a habit of going on daily walks, which has become part of her composition process.

“I walked every day while I was working on Infinite Possibilities, did lots of reading and kept myself open to the inspirations around me,” she said.

“If I have something musically challenging on my mind, it always works itself out on my walk.”

It was on one of these walks that she had the epiphany that brought Infinite Possibilities together.

“I once undertook a summer program during the Aspen Music Festival, where I worked with [composer] John Corigliano. He had brought his handwritten notes on a work he had composed and alongside them were visual maps of the whole piece,” she said.

“During one of my walks I thought – that’s what I needed to do. After weeks of composing here and there, it was time it all came together in a map.

“I think audiences can be excited to hear this work, along with the beautiful orchestral colour and texture of Stravinsky and Sibelius, and to see how someone such as Jessica Cottis – a world-class conductor – can bring it all to life.” 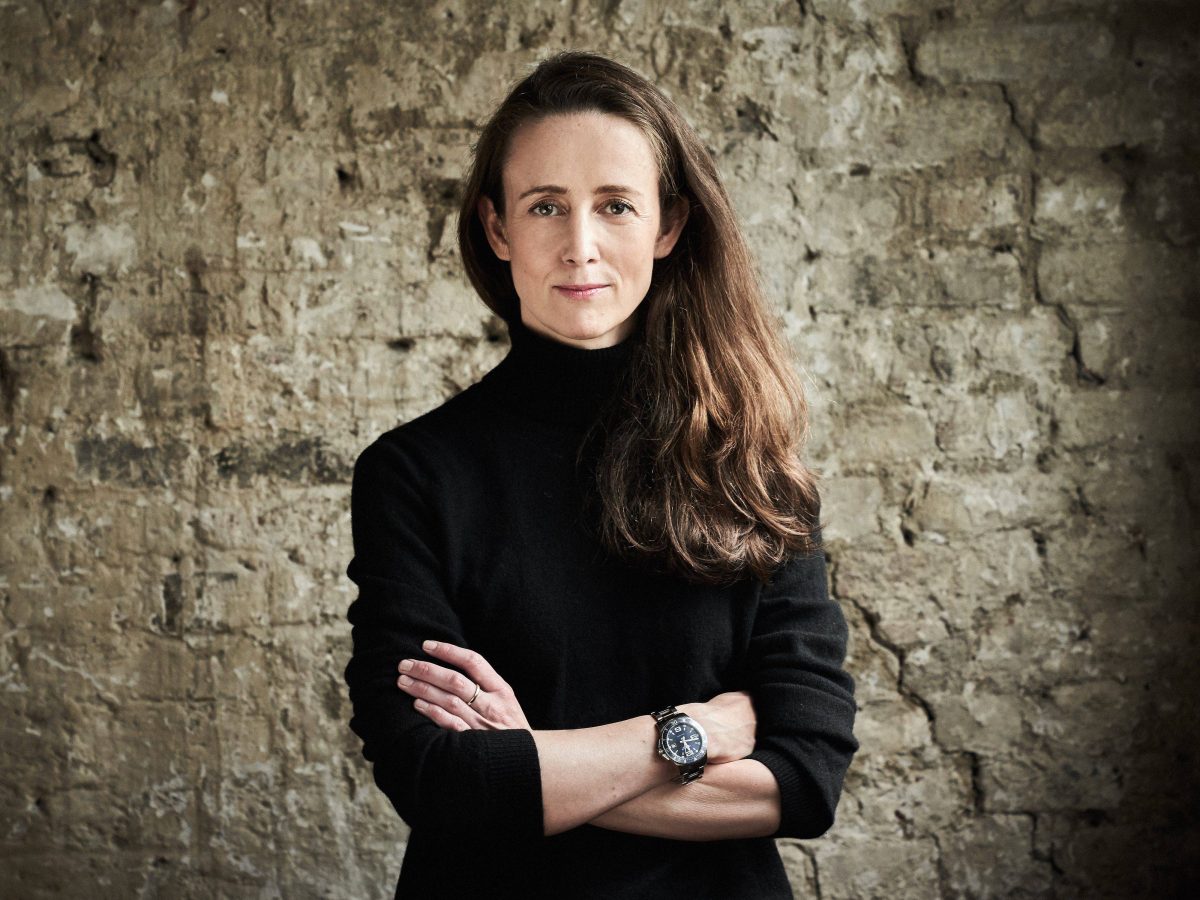 CSO Chief Conductor and Artistic Director Jessica Cottis, who has been collaborating with Curtis on the work for more than a year, said Infinite Possibilities would have Canberra audiences swelling with pride.

“Leah is a fantastic composer, internationally regarded, award-winning, with Canberra roots,” she said.

“She understands the CSO, which is a real gem of an orchestra and something Canberra can be incredibly proud of.

“With Leah’s piece we have these subtle, shimmering shifts that move through the orchestra. She’s interested in this idea of what Stravinsky and Sibelius do, which is taking sounds and ideas and translating that into music. So she’ll be exploring sound worlds and how her piece of music can bring out the quality of our orchestral players.

“I think audiences will find this an exhilarating work and a wonderful concert opener.”

Following Curtis’ opener will be what Cottis describes as “one of the most extraordinary violin concertos ever written”.

“Sibelius’ Violin Concerto is a technically challenging piece to play, and performing that we have Markiyan Melnychenko – a wonderful Australian violinist with a Ukrainian background,” she said. 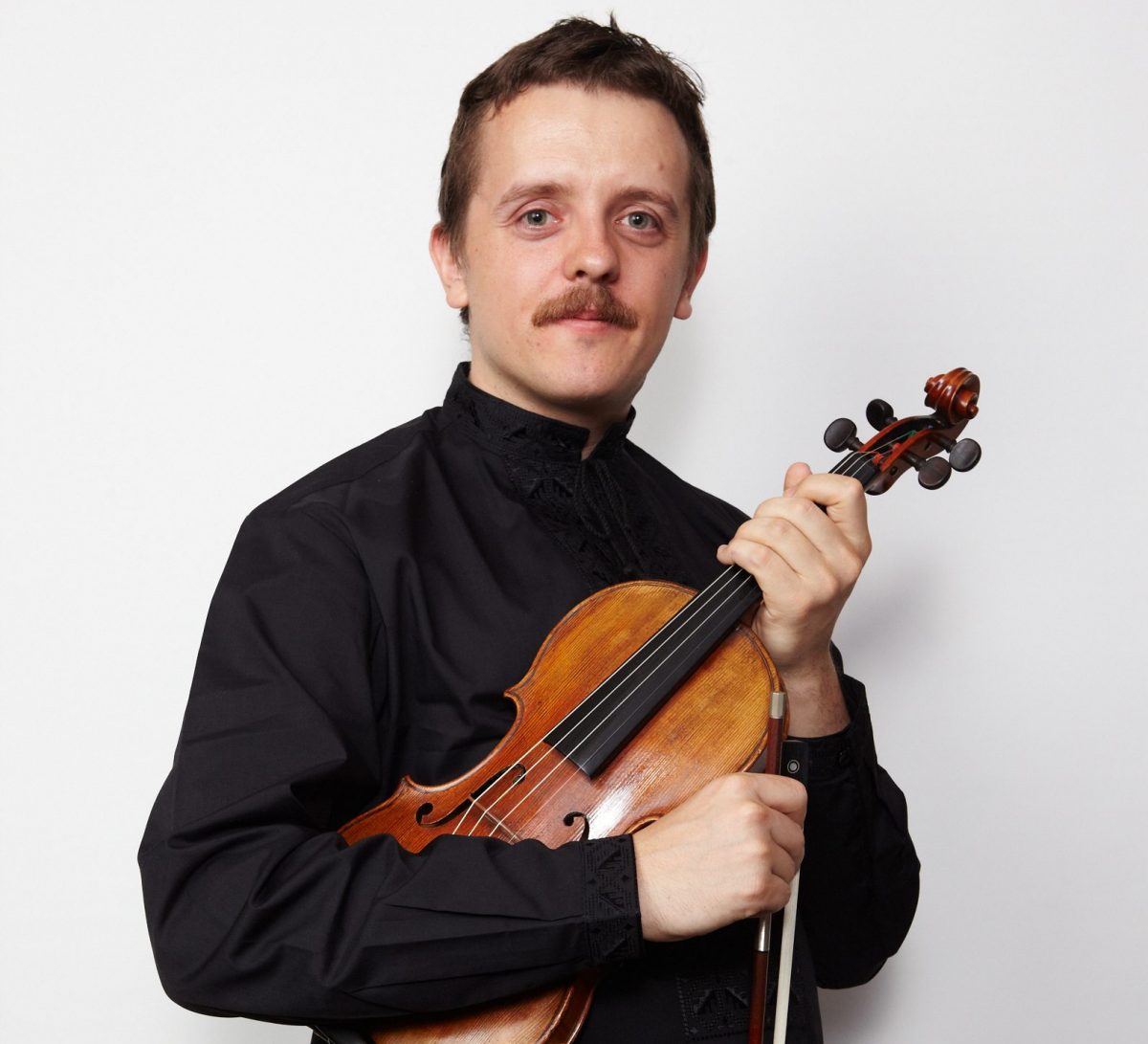 “Then we have Petrushka as the main piece. Anyone who conducts this piece knows it’s about keeping up this incredible energy Stravinsky writes into the work. It’s full of joyous, abundant life, with sounds of life bursting at the seams throughout.

“The concert comes together as a vivid, bold, colourful program with lots of varying sound worlds.”

The new CSO program Infinite Possibilities shows at Llewellyn Hall at the ANU School of Music in Acton on Wednesday 23 and Thursday 24 November. For more information or to book tickets, visit the website.