1 May 2021 | Michael Weaver
Start the conversation 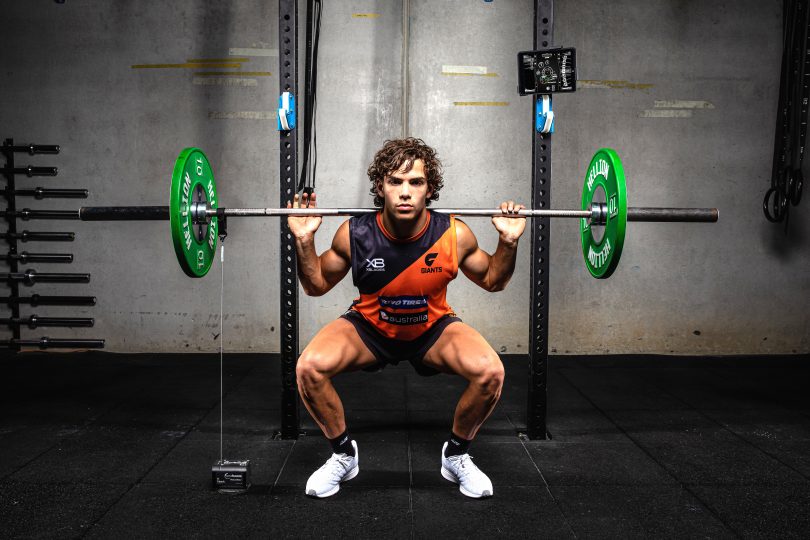 Pushing your limits in the gym is no longer a matter of counting how many repetitions you can push out, with technology developed in Canberra now helping sports teams and athletes across the world ensure each rep hits its maximum.

By measuring the power of each movement, the team at GymAware in Mitchell has pushed the science of movement ahead in leaps and bounds while getting athletes to literally lift their game.

Their technology is now finding its way into gyms having already gained a dramatic take-up by professional football, basketball, baseball and ice hockey teams in the US, and by teams in the NRL and AFL competitions in Australia.

GymAware is a family-owned and operated business – co-founded by Evan Lawton and Rob Shugg in 2002 – that provides a system of measuring precise movements that achieve maximum output even when an athlete is having an off day.

After Rob and his wife, Kathreen, died in a tragic ocean drowning off the coast of Western Australia during a year-long trip around Australia in 2013, Evan has continued to expand the company’s product range.

GymAware products now compete with thousands of companies that are getting in on the technology that has evolved from the vision to bring power monitoring to the weights room. Their system attaches to a weights bar which measures the velocity, strength and distance of each movement. 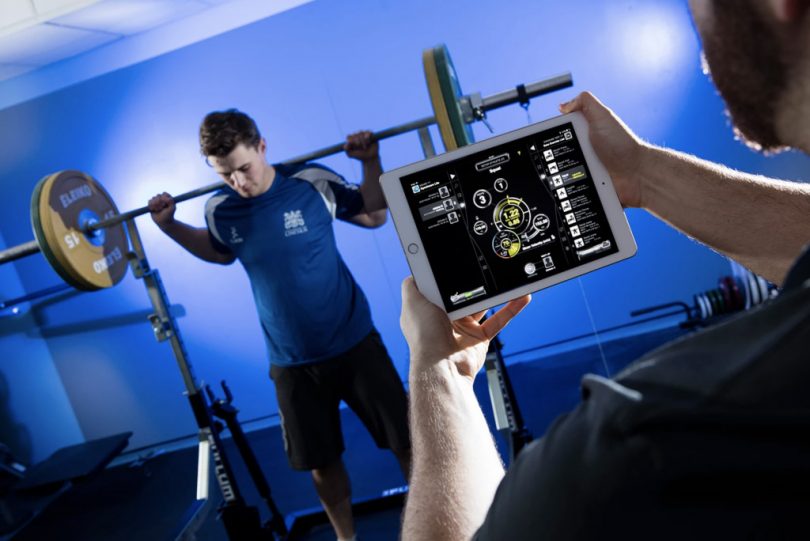 GymAware’s business development manager, Will Lind, says the concept of measuring exactly how an athlete is lifting a particular weight came out of Canberra universities and the Australian Institute of Sport (AIS) more than 20 years ago.

“The concept was already out there but Evan and Rob created what quickly became and is now the best technology of its type in that it’s highly precise and reliable,” Will tells Region Media.

“We export predominantly to the US and many professional teams have GymAware in their gyms. It’s now a part of more than 50 per cent of the codes there. Schools in the collegiate system are also using it.

“Here in Australia, most [rugby] league and [rugby] union teams use it, including the Raiders and Brumbies, and it’s definitely used by the AIS here in Canberra.”

The system measures the distance and time the weights bar travels, which provides measures of velocity, power and feedback on technique. Traditionally, athletes have used their one-repetition maximum (known as 1RM) but this doesn’t factor in if the athlete may be feeling sluggish.

The instant feedback of GymAware takes the guesswork out of determining proper training loads.

“If you walk into a gym tired, you won’t be able to lift the same maximum as last week when you felt really good,” says Will.

“For a coach, they can immediately tell if their athlete is fatigued, distracted or tired, which means they are training in the wrong zone and need to drop the weight, which is known as auto-regulation.”

The system is being used widely by powerlifters as well as track and field athletes, such as javelin throwers, to measure the velocity of their movement.

“Rock climbers are even using it to measure the efficiency of how well they perform a pull-up or chin-up,” says Will.

He says the technology is evolving so rapidly they have developed an app for teams that show leaderboards and analytics. In 2019, they launched a wireless, laser-optic technology called FLEX for individuals wanting to implement velocity-based training similar to that of professionals.

GymAware has also been supported through the Canberra Innovation Network’s business incubator, and received a grant in 2020 via an ACT Government initiative to support existing startups and innovative businesses to grow through the COVID-19 pandemic.

Canberra Innovation Network CEO Petr Adamek says GymAware is a great example of how Canberra entrepreneurs have focused their passion on one of Canberra’s key knowledge areas of health and sports science into solutions around the world.

“I am delighted to see there are a number of exciting startups in Canberra working in the sports technology space who are building on the unique concentration of research, knowledge and specialised institutions we have here, and connecting to customers globally,” he says.